Quite by random falling down the internet rabbit hole, I came across 'Tree Following' and decided that I would join in.

To see the other blogs following 'their tree', follow the link HERE

March
A rather mixed bag of weather this month so far, from sublime mild spring days to a week of wild, wet and windy weather. The tree still seems static although other species, predominantly the mid story and shrubby trees,  around it are quietly 'waking up'. 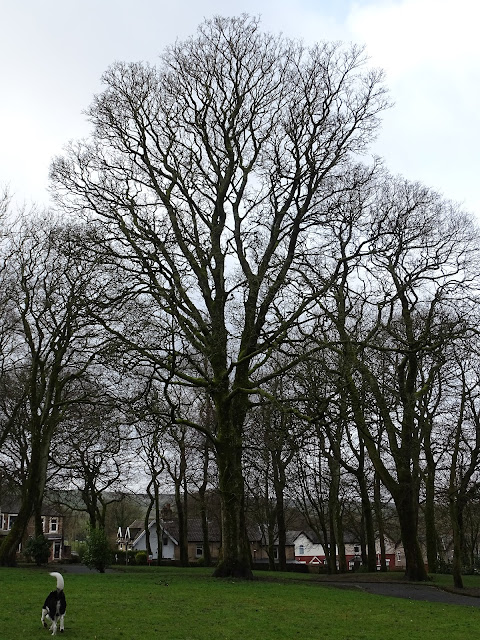 The high winds we've had recently have caused a lot of twigs and branches to fall - I have looked at some at the base of 'my' tree and they are all dead or dying so a natural drop expediated by the windy weather. 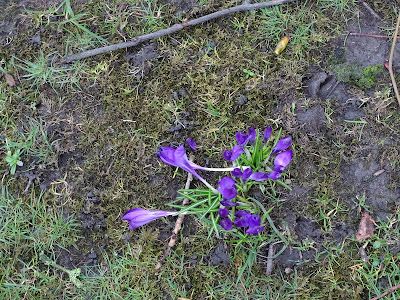 Also at the base are crocus, now rather flattened thanks to a combination of kids, dogs and rain. Other than that, not much to report on the tree's progress, it still gives the outward appearance of slumbering, but deep inside things will be progressing - just waiting for nicer weather (as are we all!)

February
A month on and despite the weather - there is a hint of spring, may be it is to do with the increasing light levels or the clearness of the sky. 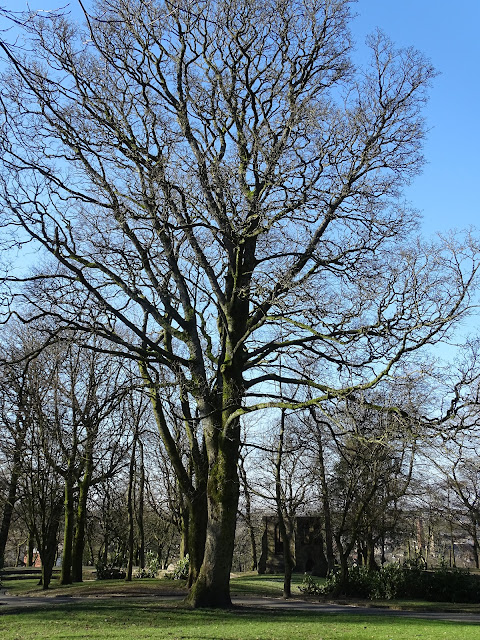 Not much change to the tree, as is expected however, it is dry and not encrusted in ice. 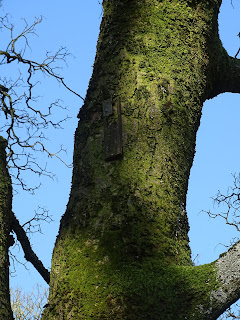 At some point there has been a bird house but as you can see - it is now long gone. It must be some years ago as none of the present park staff can't remember one being there. 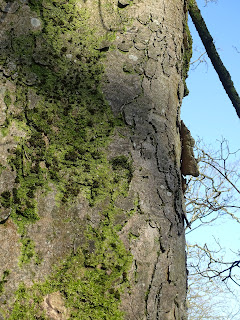 The tree itself is quietly sloughing off shards of bark - a natural self-cleansing process done by trees. It is a slow movement and the gaps under the lifting bark gives shelter to small insects. 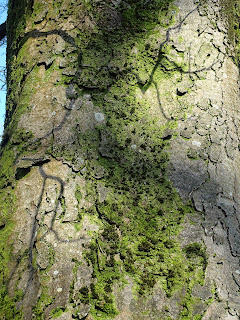 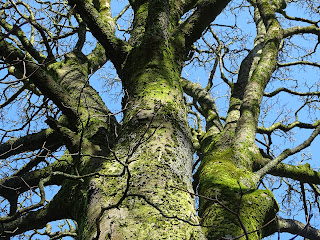 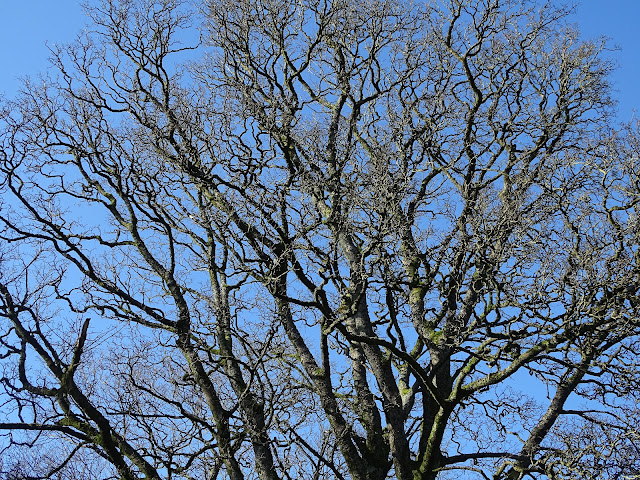 January
I chose this rather magnificent stately creature in Rhyddings Park, Oswaldtwistle , Lancashire. Meet 'my' tree. 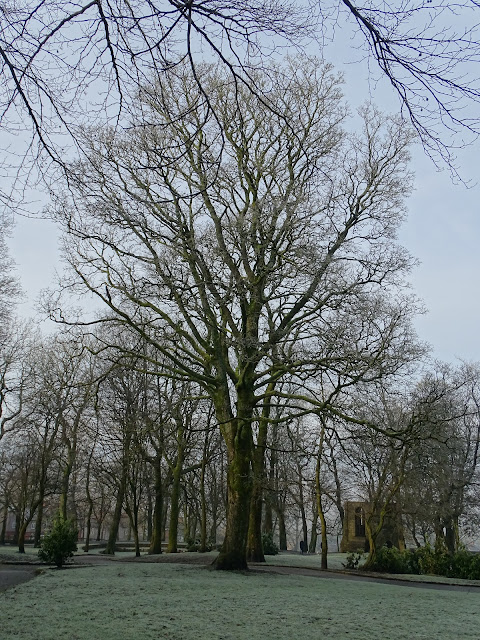 A rather a mature specimen, a survivor from a previous era it is now a parkland tree in a lawned island of it's own. The park has over the last ten years had a lot of work done with many damaged and dying trees being removed. I bit more research is needed me thinks 😊 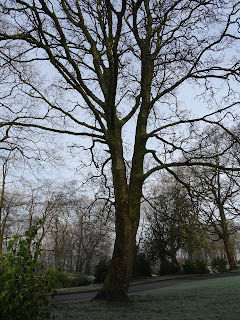 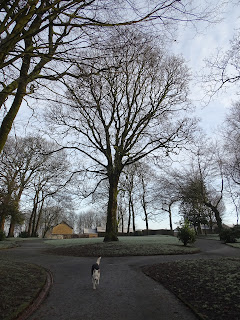 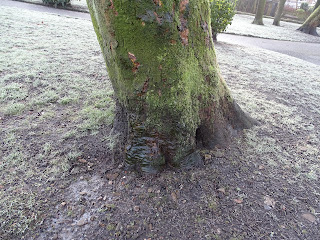 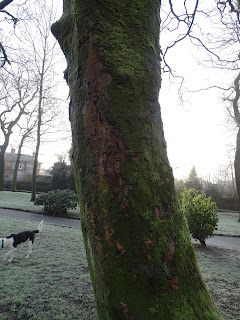 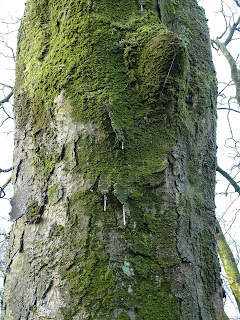 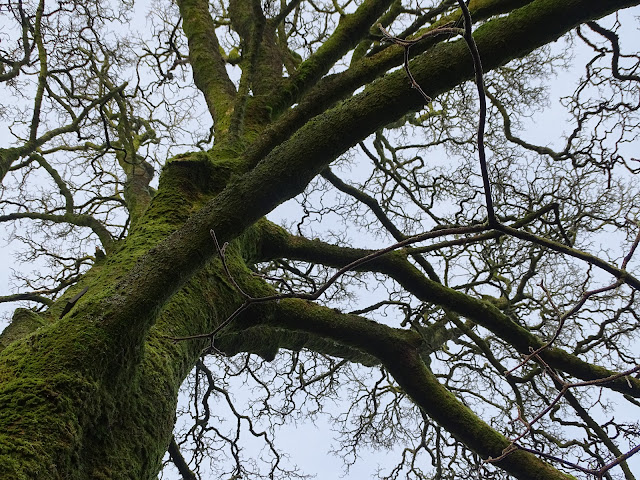 The tree itself is a sycamore with a mossy coat covering a gnarlied rough bark. Buds are present but are very tight.
The weather was damp, grey and rather cool - well it is mid January!

The mythical healing properties of the (Not so) humble cat

My dear human, you are a sniveling, snotty mess. You appear to have completely melted into the settee. As a superior  cat,  I can neither... 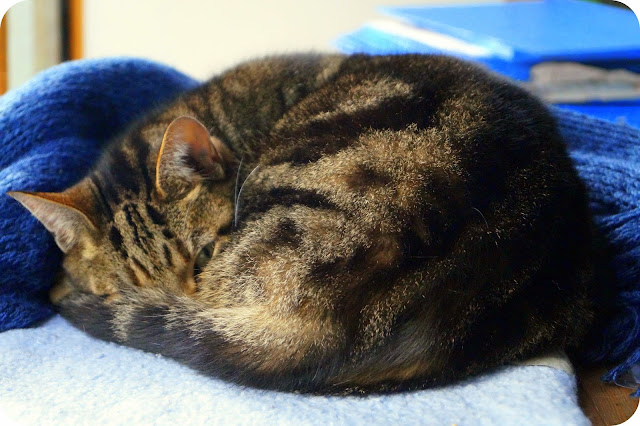