I was going to talk about the snow we've had in the last 48 hours but seeing that nearly every other blogger has mentioned the 's' word and included lots of white coloured photos, I decided not to.

So,  instead I shall mention what's been cooking in the hawthorn household's kitchen after we'd been out for a walk in that white stuff! (ssshhh wasn't going to mention it!)

A favourite of the boys (all three and me if I am honest) is home made pizza.  So I set up the the breadmaker (which joy of joys has a pizza dough setting) and while it was pounding and rolling and warming the dough I made a rich onion, garlic and tomato sauce, chopped peppers and grated cheese (cupboard a little bare at the moment) - so a simple topping was the order of the day. 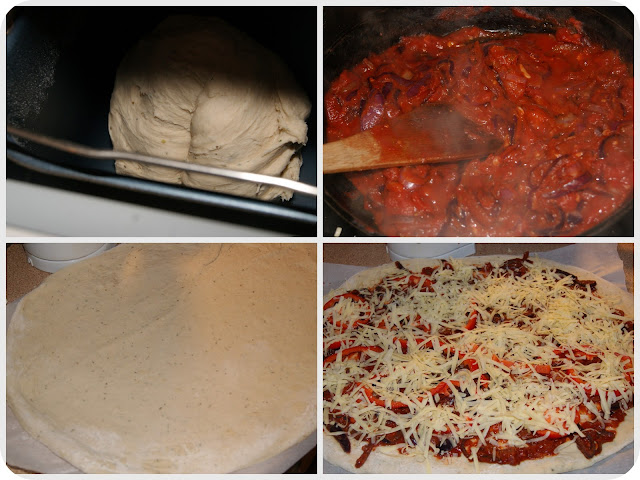 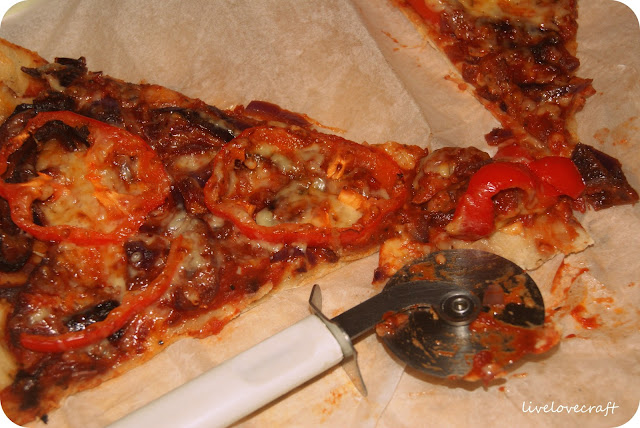 Years ago - bc (before children) I used to make a tarte aux pommes but in the way of life and little children, recipes and meals simplified and changed and in some cases favourite recipes became forgotten. Til today.


I rediscovered my original recipe and decided that today, today was a good day (due to being kept indoors by a blizzard - oops wasn't going to mention that.....) to revive it. 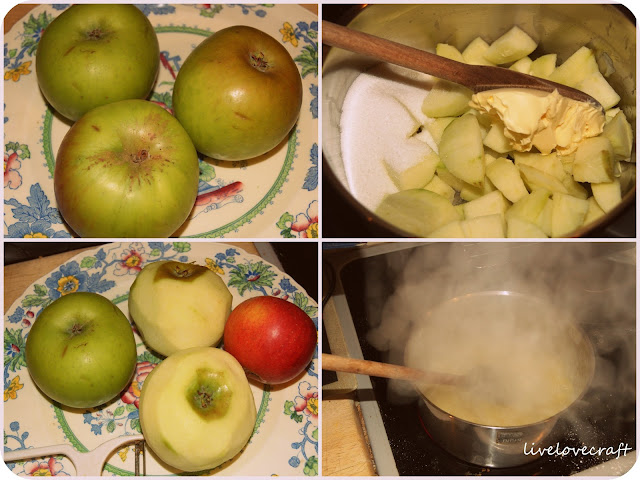 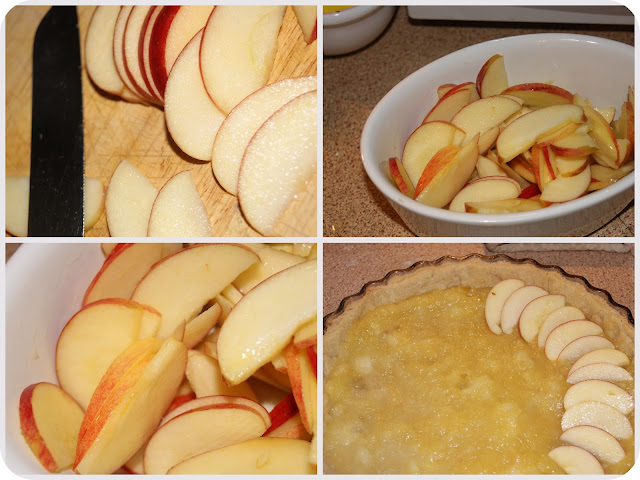 Funnily enough that was all eaten up too - 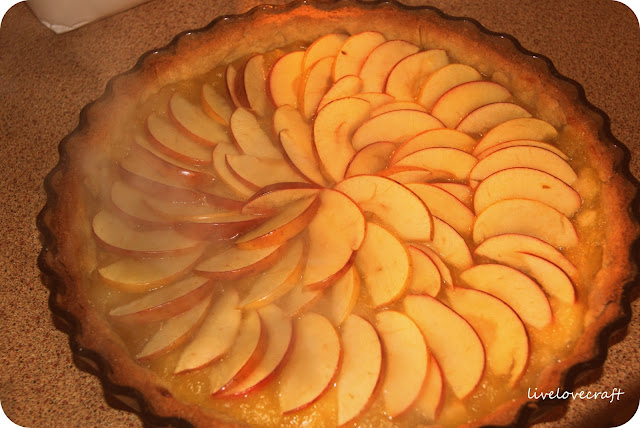 I have been knitting too, my deadline looms closer (Eldest flies a week on Monday to Iceland) and the hat is growing nicely but not quick enough, so I better stop waffling and get on with knitting!

Right, managed to not mention (too much) any snow !