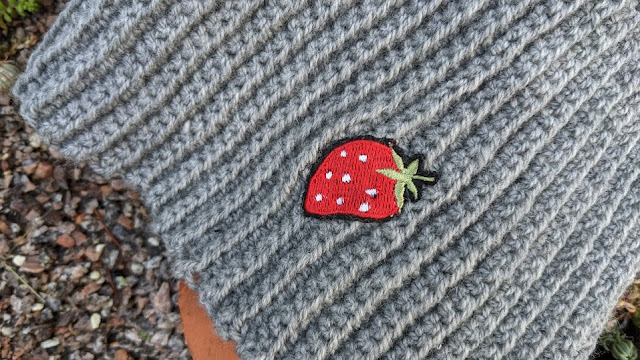 On what must have been one of the warmest day's we've had for quite some time - I strimmed a large wildflower meadow..... raked it up... then mowed the shaggy clumps that were left .... raked that lot up too - to say I was *!|??"*% jiggered by the end of it is no exaggeration....and I was absolutely covered in grass and hay which was so tickly and scratchy it was almost unbearable! 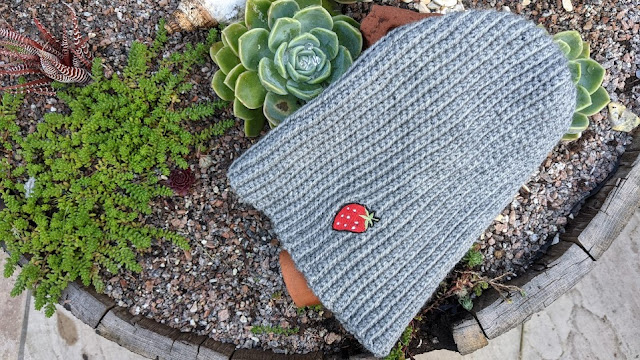 The first thing I did when I got home was shake myself like a dog, beat my clothing like a carpet, jump in the shower and try to dissolve myself under the water - then collapse with a mug of tea (well several mugs of tea in quick succession) until Himself came home. 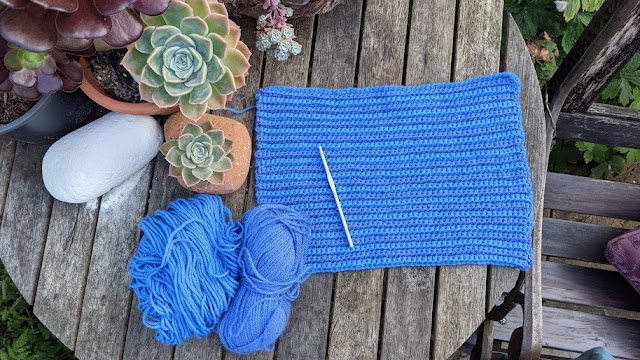 Of course I had a brew with him too - I think I am finally feeling human again. 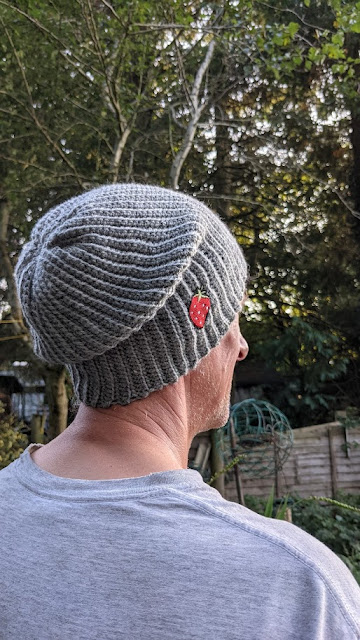 Also on what has been a rather warm day - I tried on my finished BLO crochet beanie, made Himself try it on and took photos of my next one .... hello hook, I am back - have you missed me? 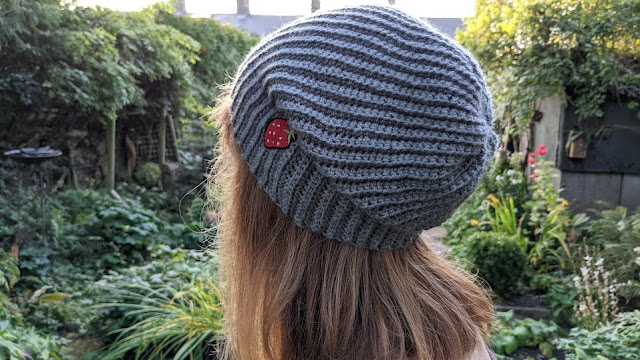 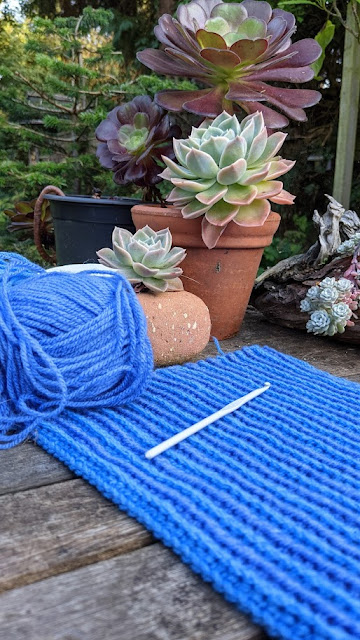 Email ThisBlogThis!Share to TwitterShare to FacebookShare to Pinterest
Labels: crochet happiness, Himself, work