I had quietly dwelt under the wrong impression that after the arty weekend at the end October I would be able to drop back into blogging with ease.

Strangely that has not happened. In a good way though - I am still very busy.

So, now, here at the beginning of the week I am trying to get my words and photos down. It is early morning and still dark, Himself has just left for work and Youngest will be doing the same shortly.
I can remember those 'going-to-work-in-the-dark-and-coming-home-in-the-dark' days - and I don't miss them.

Post/mailbox
This little box is actually a 'letterbox' - you might wonder what makes the difference - well, in 1854 an intrepid hiker - James Perrott - set up a cairn in a wild and windy spot on North Dartmoor. There he stashed a glass bottle where the next walker could drop off a card and pick up the previous one. It was seen as a rather exciting and dangerous venture.

I imagine dressed in full Victorian walking garb - just setting off out to the shops was a rather epic.

Any hoo, fast forward and letterboxing is still a 'thing' and although still predominantly in Dartmoor in Devon, it has spread out into wild and wonderful pockets all around the UK. This particular one is in Langass Woodland on North Uist. A place with some wonderful stories of it own. 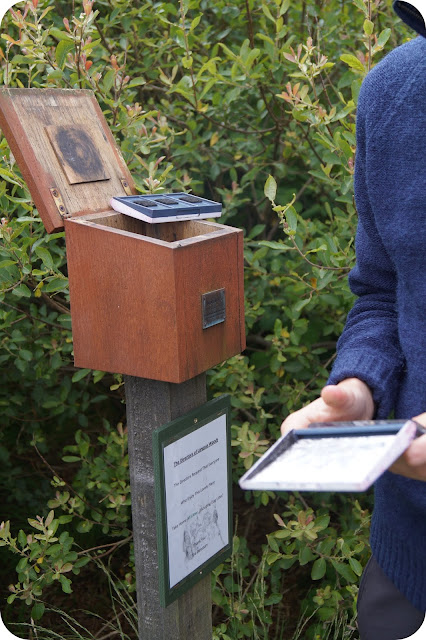 Decay
Chosen because of the season here in the northern hemisphere - after a long and glorious summer, autumn firstly flattened out the garden with her winds and rain then winter started join in - for a brief moment or two there was that beautiful inner glow autumn sometimes shares before the decay sets in.
On the moorland side of our village is a waterfall which has an otherworldly air - like minded folk are drawn there and small talismans and gifts are quietly tucked into the trees.They too fade and decay this time of the year. 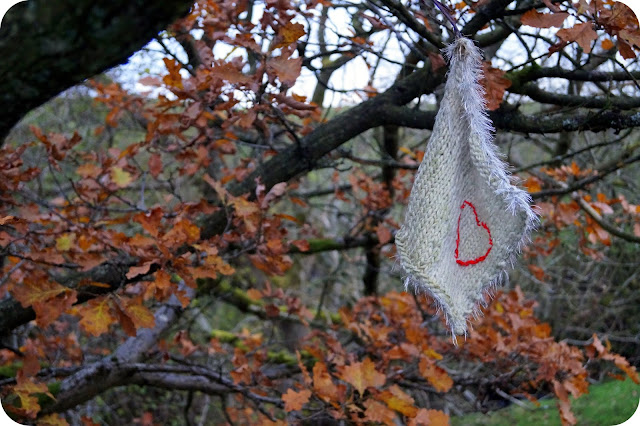 Secondhand
Nearly all our pets are 'secondhand', rescues and adopted from shelters or veterinary surgeries. We take them on without knowing their backgrounds or 'baggage'. Some have been the perfect addition to our family - others have been a little harder to reach through their 'self defence' walls. We had a cat who had to learn again to walk in a straight line and eat without falling over - we had 'Awful Annie' for 16 years. Then there was 'Polly' who through no fault of her own was to be destroyed (her owner never came to collect her after surgery) she was my personal furry angel for 21 years. Our latest three also have their own backgrounds.
'Pepper' abandoned in a box at the back of a pub - the cheekiest little furbag imaginable - has no personal barriers and firmly believes in 'what's mine is mine and what's yours is mine too prrrr).
'Pan' - a Princess with a feral beginning and a suspicious heart. She lives alongside us rather than with us and has moments of magical purry-love and days of angry eyes and flattened ears - we would never abandon or rehome her as we understand her mood swings and accept her for what she is - someone else might be less tolerant.
Then there is Moss - we are her 5th and forever owners. She is an amazing dog despite all the trauma and tragedy this dog has had in her short life - she loves her pack (us) so fiercely and loyally. 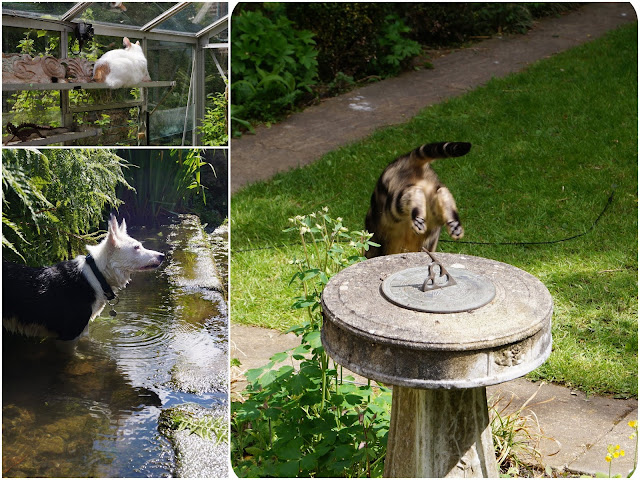 Strand
I have a permanent dull ache for the sea, so it seemed only right that my strand was a strand line - however, when I trawled through my photographs of the sea and coast line, I ended up falling into the rabbit hole of holiday memories. It took some time before I surfaced and decided on this image. An abandoned fishing boat on the Isle of Skye, left high and dry with fetid seaweed on the strand line. 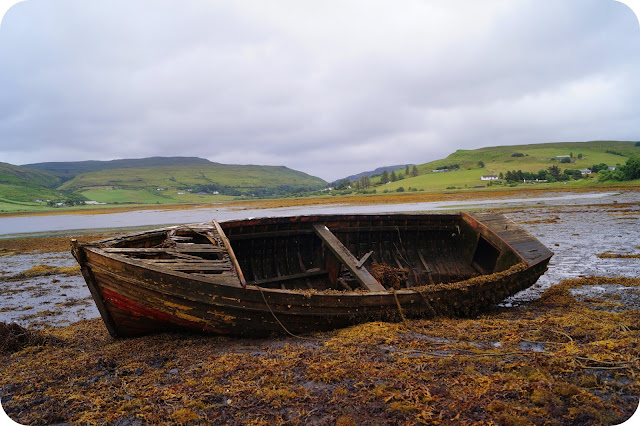 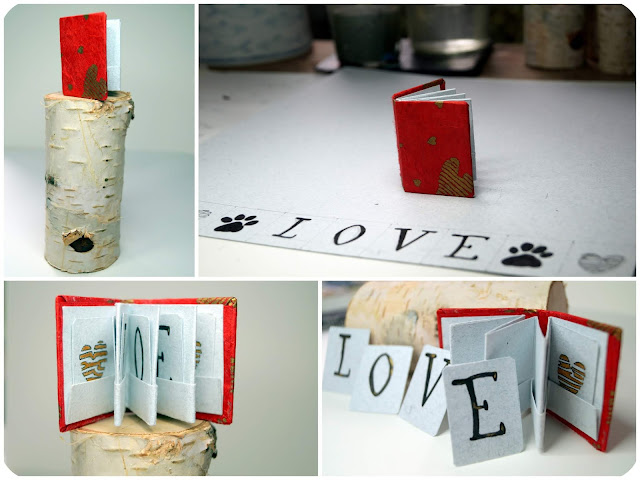 My own Choice
I've been busy 'makkin' in the studio - for a couple of festive events and pop shops - these wooden apple roundels I made on Monday evening - I just liked the way the wood glows in the evening light. I just need to finish the art work on the back, add ribbons and package up. 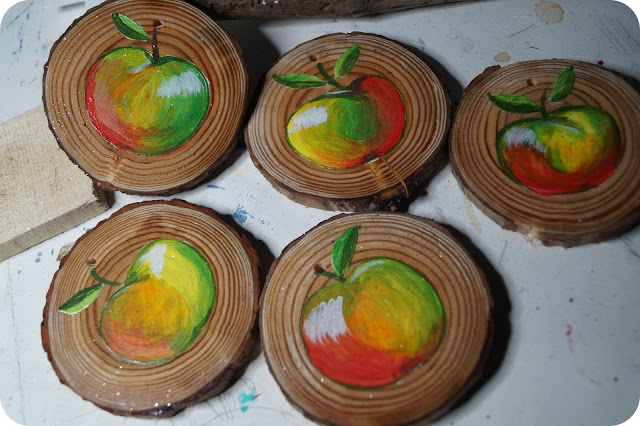 Right, off to see what you lot have been up to :) Have a lovely weekend.