The second in the January Scavenger Photo Hunt series - New.
My offering for 'New' was not what I had in mind when the list for January's words were selected.  During a walk I'd asked for ideas and Himself suggested it. I'd mulled over it and wondered what I could use, may be by the time it came round there would be snowdrops or the hyacinth flowers were blossoming and I could use them..... then this happened. 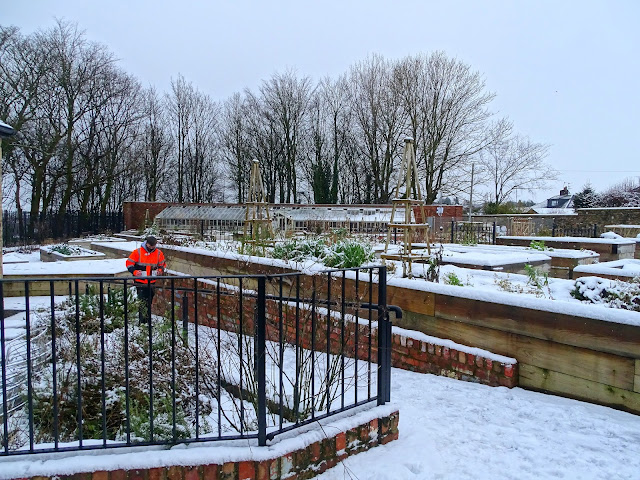 I was approached by a small and forward thinking charity and offered a job. As the gardener in their beautiful walled kitchen garden.... erm yes please! 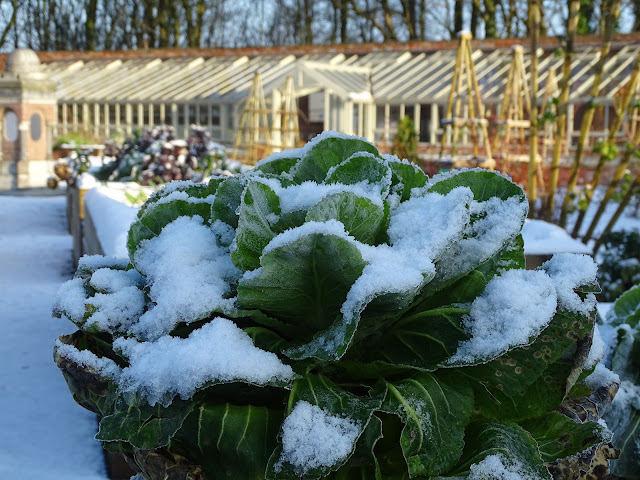 I had the invite to look around with part of the criteria being .... Bring Moss. I am not joking. An important part of the charity's ethos is being dog and family friendly. So, she and I (I was glad of her company) went and had a 'sniff around' - well she did more sniffing that I, and we liked what we saw. 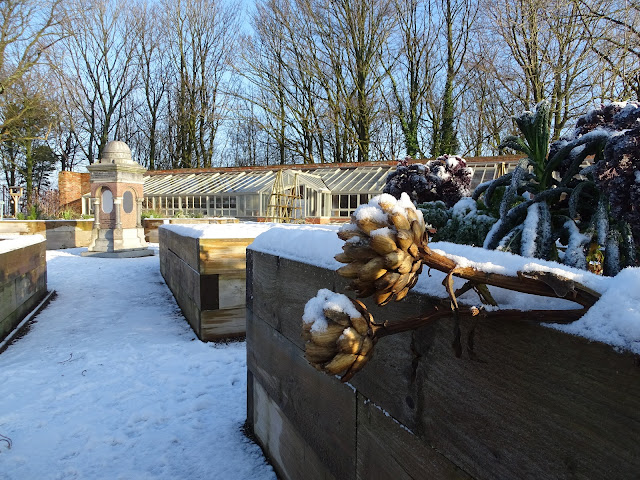 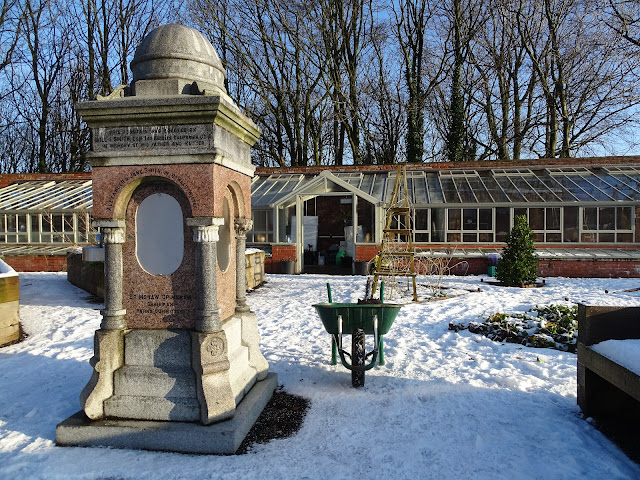 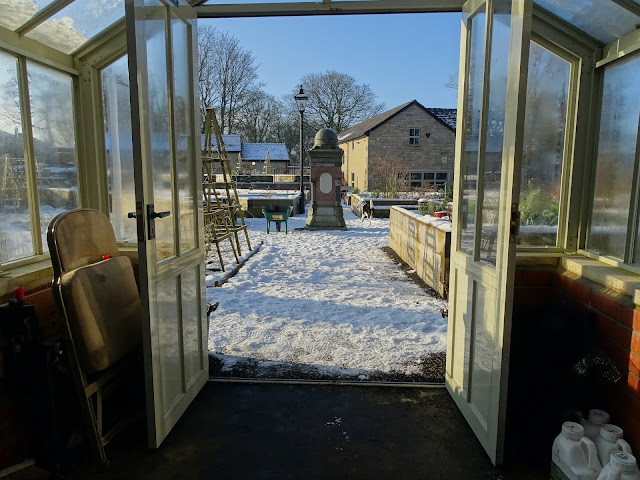 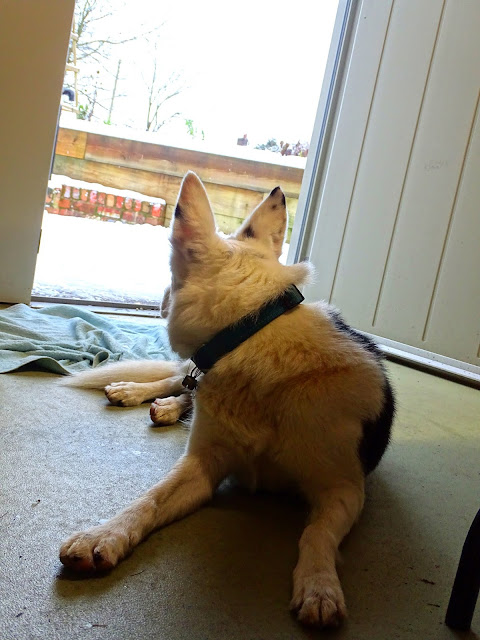 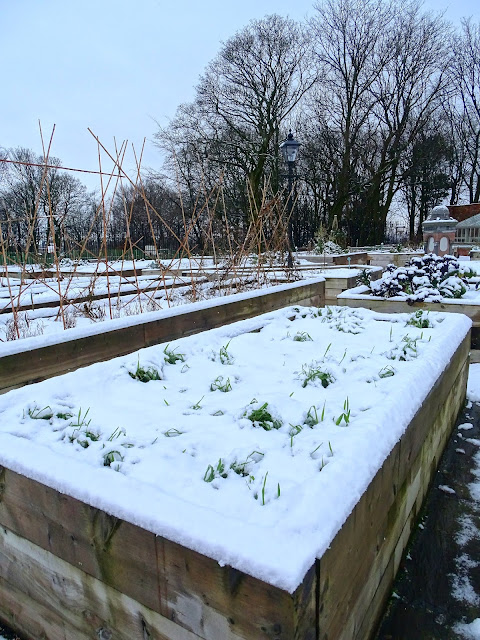 It is early days, but do I like how the universe has created this safe space for Moss and I?  Yes, truly yes.
A new year, a new place to grow - in more ways than one.
at January 14, 2021