And so it begins!

Every year I celebrate a mixture of the end of the old year and the start of the festive season as I count towards the beginning of new year. I have done for a few years now.

I 'collect' numbers over the months and as December unfolds, I share a picture and waffle a bit of a story, and if I have anything current to natter about, I inflict that upon you too!

So, without much further ado, I shall start. 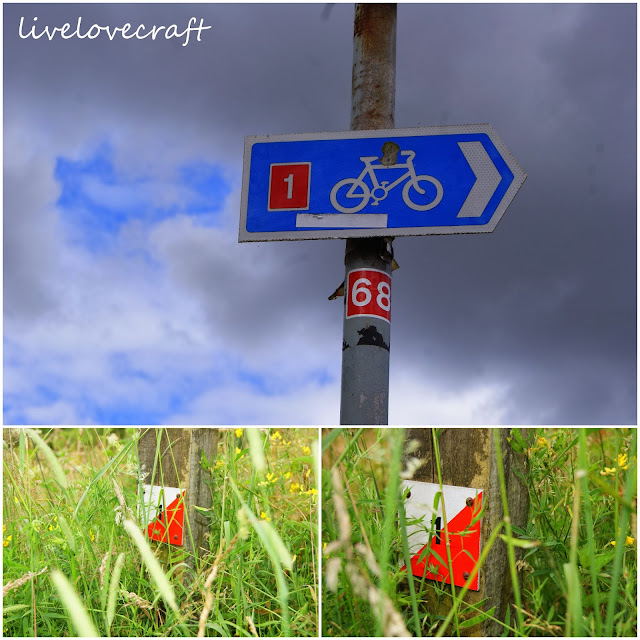 Happy summer time memories - The scent of the sea in my nostrils as my hair flips and swings around my head. We are on holiday in our precious Northumberland and it has been a wonderful break. Tomorrow we leave to return to the real world so we are walking and breathing and tasting the air, greedily absorbing every last drop of the summer holiday. We don't want to say goodbye.

Saturday night was the chrimbly light switch on in Settle - It is one of our family traditions to go wander around the town taking in the lights and decorations and generally enjoying a lighthearted beginning to the chrimbly jollies.
We were lucky with the weather, it was cold and crisp with no wind or rain. The town was heaving and we bumped into several folk we knew. As the evening approached, the sky suddenly had flashes of the most amaaazing orange.

At one point we had to retreat into a steamy warm cafe to wrap icy fingers around mugs of hot chocolate and cafe latte to warm up then once fortified we went back out to listen to cheerfully out of turn carols being enthusiastically belted out by children as they stood on a stage in the centre of the town square. We found a stall selling the most delicious mulled punch, ginger parkin and festive shaped ginger biscuits so it would have been quite impolite not to purchase some goodies and nibble and slurp whilst listening to folk singing and waiting for a local hero -  Mike Harding - to officially throw the switch and turn the lights on.

We counted down 10...9...8... my feet felt brittle with the cold 3...2...1.. and the whole area lit up - the tree was a twinkly blaze of lights and oversized baubles. The shops all turned their lights simultaneously and it was lovely!

And the grand finale? Fireworks display from the hill behind the town - It could not have been better!! 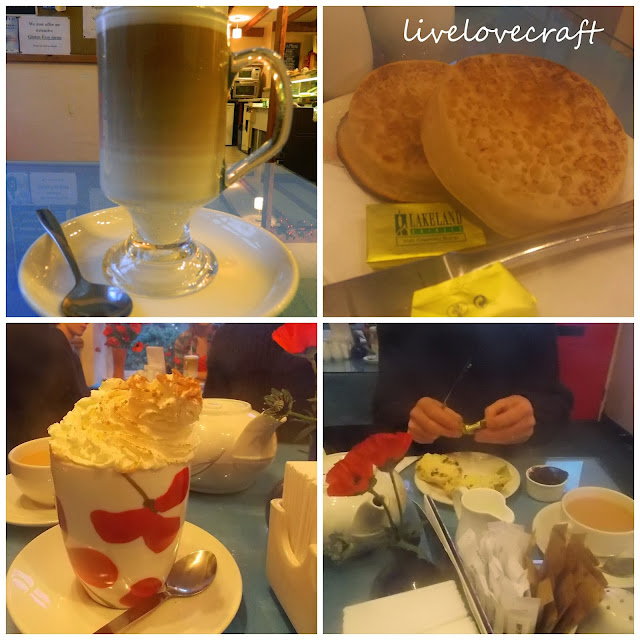 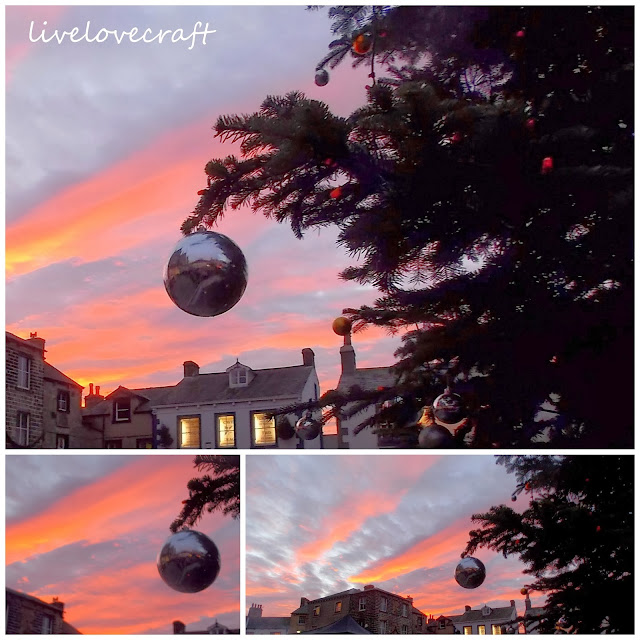 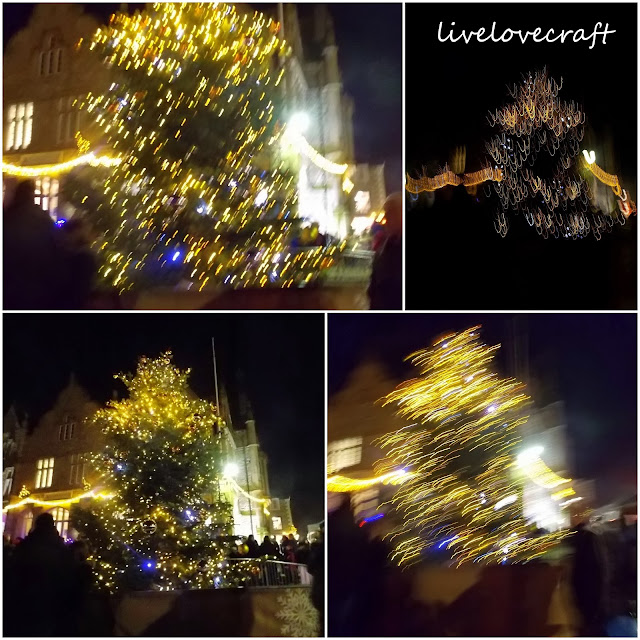 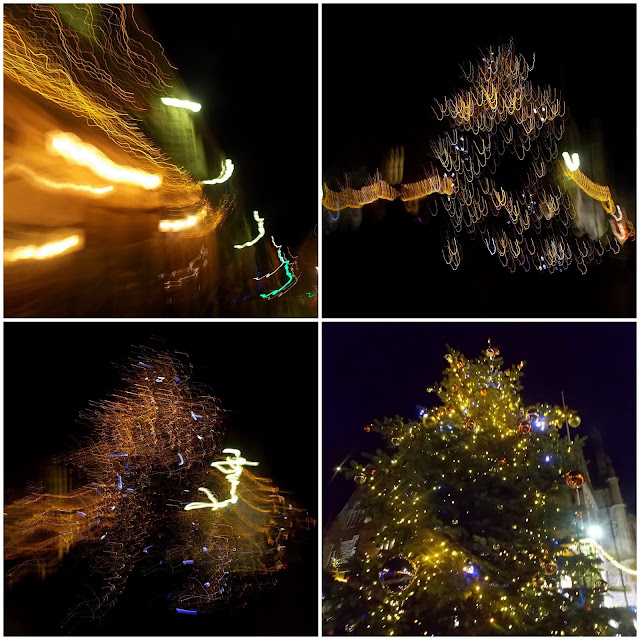 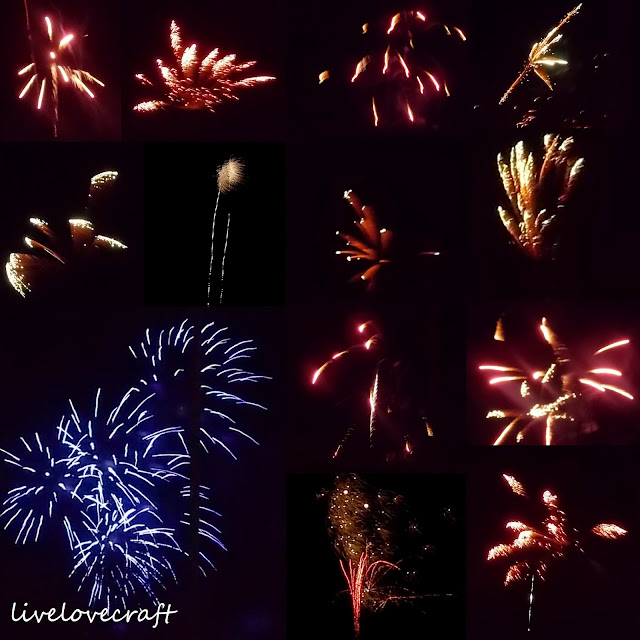