I blame the fudge

Autumn has been seeping in - I am not ready for her, I am still wanting to play with Summer. 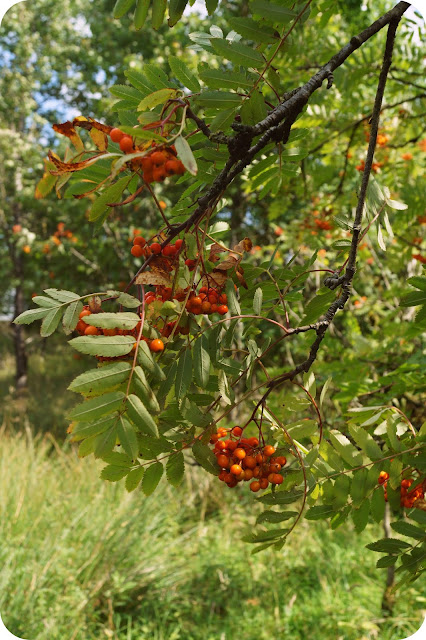 I have already 'written' this post a number of times ... in my head, as you do when you have one of 'those' nights. They are (fortunately) infrequent reminders of my previous sleep pattern of 'not sleeping'. 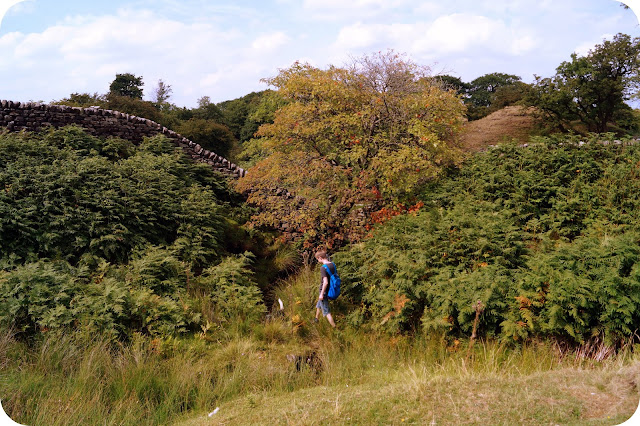 Any hoo - not sure what triggered it but it went something like this ...

I was awoken by the rather loud discussion going on in my head. A one sided one on an unusual topic.

I was - no, my brain was debating in great depth how a Roman toga was worn.  I lay there incredulously as my head was trying to work out if the fabric came over the shoulder forward and wrapped around the arm and wrist or if it went backwards like a cape ... my brain then shouted down that was silly and said no ... forward and over the arm.

It was at this point I actually opened my eyes and I could feel myself frowning at the ridiculousness of such a debate - of COURSE it came forward and wrapped around the arm - jeez it was never worn as a cape.... I physically jolted my head at my own duplicity - I had just allowed myself to get involved in a debate with my brain about the dress sense of a Roman Senator at .... I raised my head and squinted at the clock ... at 1.30am in the morning.

So I shifted until I was comfortable, attempted a couple of well worn mindfulness relaxation techniques to quieten my brain and send me back to sleep.  However, in the background I could hear a new conversation ... I stopped my calm breathe practice to listen in on what my brain was chattering on about now.

Who? oh - let me introduce him to you, my brain knows him well and recalling the raging debate the ol' grey cells were having last night about him - not a fan, nope not a fan.

Qin Shi Huang was a Chinese emperor, he of the terracotta warrior fame, was not keen on intellectuals and chose to persecute them in all ways nasty.

Once again I was almost tricked into joining in this discussion but managed to stop myself becoming fully awake and getting all shouty with myself over the rather mean ways of this particular emperor. I squinted at the clock again.  2.40am.

Hmm. I thought I would help change my brain's over enthusiastic need to have what was now turning into a university challenge/Radio 4/the History Channel type full on rant, by nipping to the loo.

As quietly as possible, I bumbled around in the dark, kicked a shoe of mine, almost stumbled into the bathroom, did what I had to do, bumbled back and equally quietly slipped back into bed. Only to have Himself growl ... ?can't sleep then?

Apologetic squeak back, I tried again.

Quietly, almost insidiously, my brain began to write a list of jobs.  Labels, varnish, turps, tablecloth ...turps (said that one), paintings, wrapping paper, labels, varnish, turps (hang on said that), tablecloth - stop ALREADY HAVE THAT ON MY LIST... turps, labels, varnish AAAARGH. I opened my eyes and seriously considered getting up and physically writing down the six words that were spinning around in my brain which seemed to be delighting in creating a helix style list of them repeating and repeating and changing their colours and rolling them around and.and.and.and .......

... then as I was slipping into blissful unconsciousness ... a light flashed on outside. I sat up and saw through the curtains that an outside sensor light belonging to a neighbour had come on.  Without even hesitating my brain had me leap out of bed stride over to the window and peer out. Yes, the light was on ... who had triggered it??


I stared - watching for banditos or burglars only to see a...cat...trot...by.

Hmmm - I recall this has happened before. Best get back into bed before Himself grumbles again.  This time he just sighed. I tried to avoid looking at the clock but my eyes were being as wayward as my brain and snuck a look - 3.20am ...

Quiet meditative breathing and shushing of an argumentative brain continued for a while until I finally dropped off.

Until ... Himself leapt out of bed and gave me a rather firm shove as he did - the alarm should have gone off about 20 minutes earlier - oh.

Suffice to say, my brain is now very quiet - probably having a siesta and I am dragging myself around purely fueled by coffee and bloody mindedness.


Any you?
Are you a candidate for the 'can't sleep club'?

Oh - and the title? well, I scoffed a couple of pieces of Eldest's home made fudge and as delectably delish as it was - it felt too rich and probably too late for my own good.  I suspect my brain was on a sugar bender..... sigh.