The colours of autumn

I am aggrieved resigned to the fact that autumn has now joined the party and summer's decided to quietly leave the room. 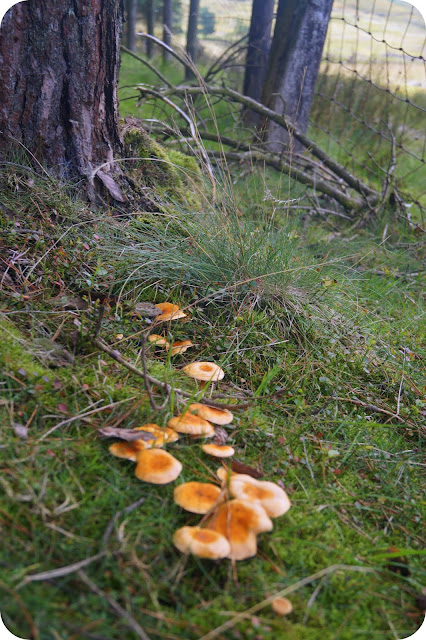 Woodland fungi however are rejoicing and have appeared as profuse as stars at night. 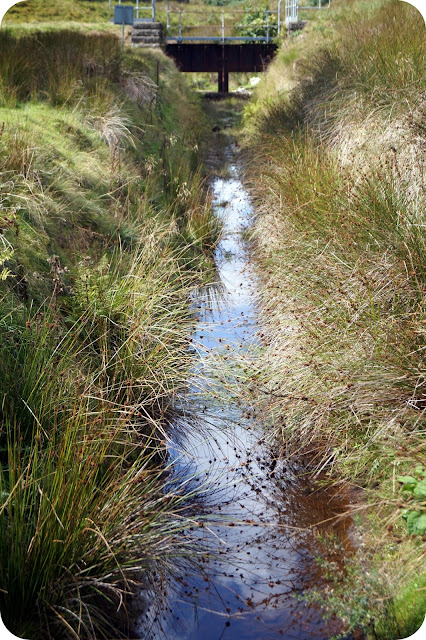 A detour through a coniferous woodland yield yet more yellow mushroom clusters. 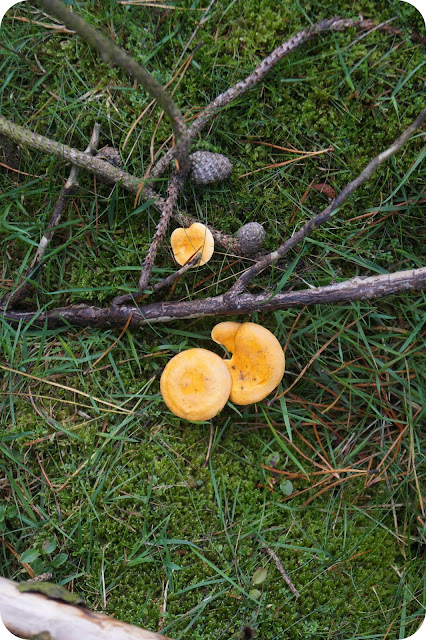 Heathers are now flowering, turning the hills a shade of smokey blue. 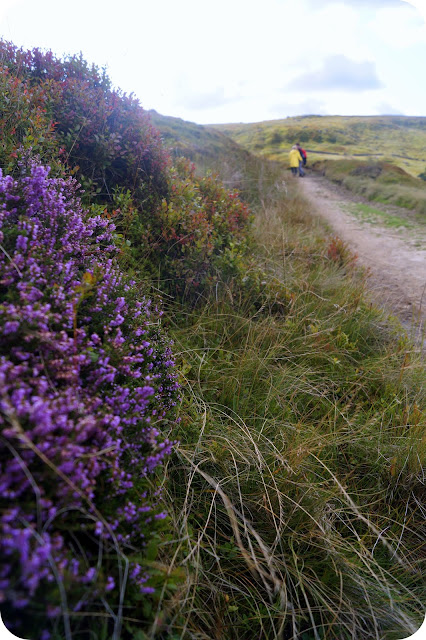 Bracken fronds, in places still in summer finery, have  been ousted by crisper bronze hues. 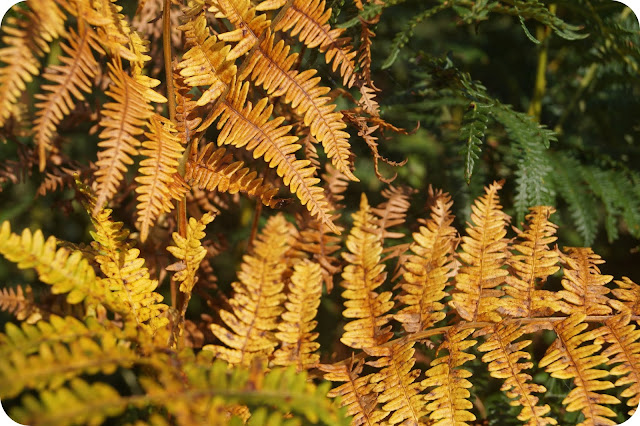 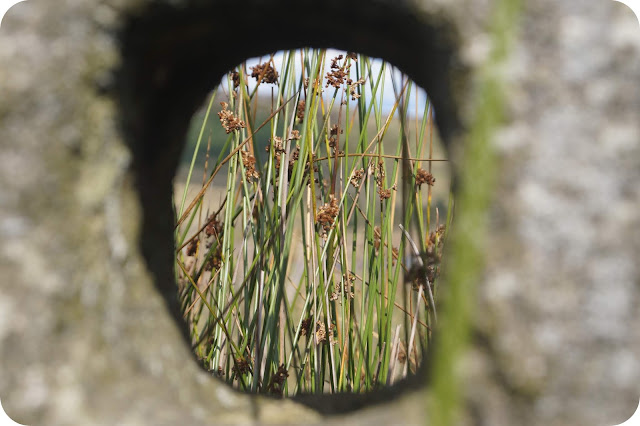 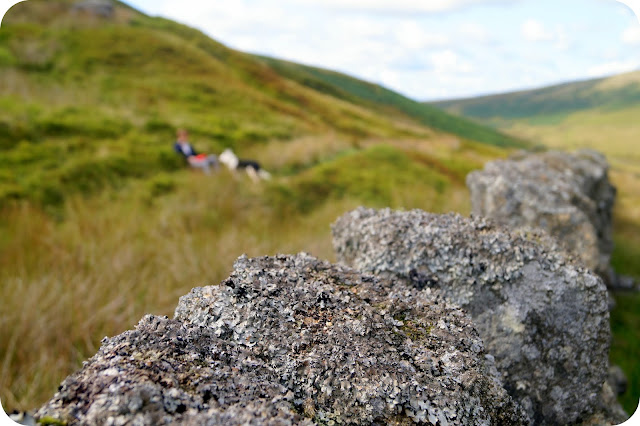 Even a lizard appeared dressed in autumnal shades when found basking in gentle afternoon sunshine. 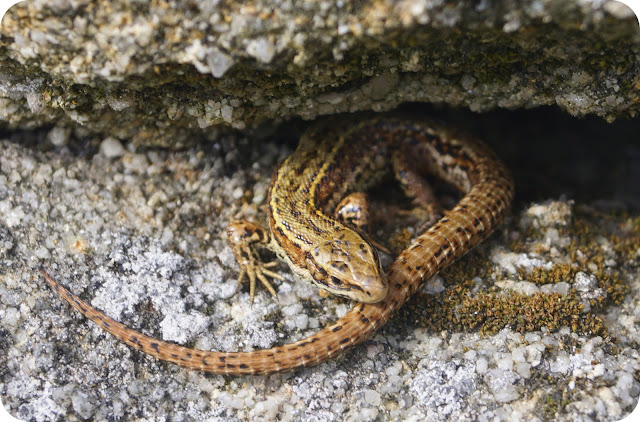 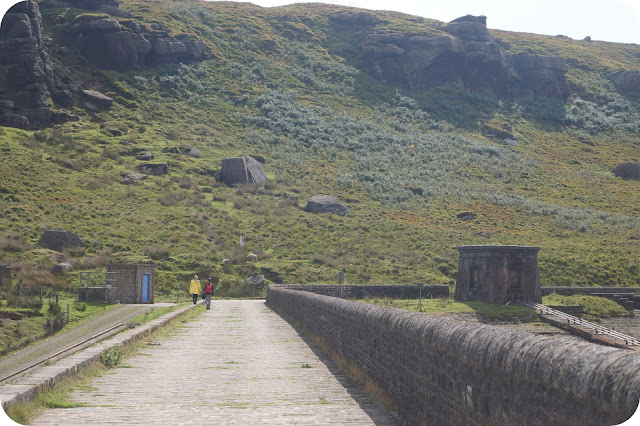 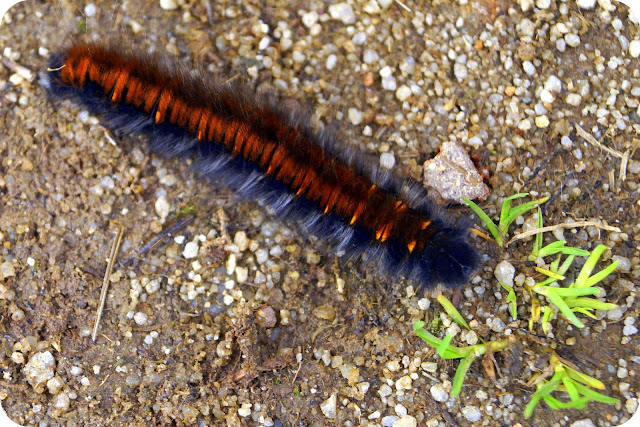 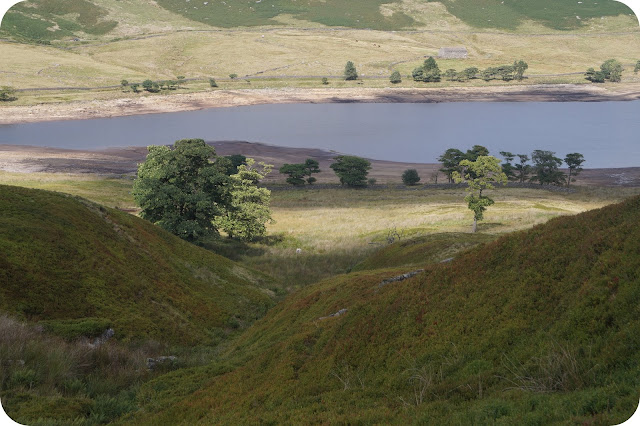 Lighting the fire today was the final step in accepting the season's changing,
outside is dank, wet and has been all day.
The cats have claimed their 'rightful' place in front of the hearth, toasting their furry tums.

So it seems that summer has been superseded by the season of soups and thick socks.