Himself has an amazing ability to wake up - on time - with out the need of an alarm clock. Which was a much needed gift last Tuesday. He bounded out of bed and muttered darkly something fairly Anglo-Saxon in origin and although I did not hear the actual wordage - I immediately understood the implications and the necessary action required. I did not even bother getting dressed, shrugging on a dressing gown and stumbling downstairs on still asleep feet.

In an uncoordinated move the radio and kettle were switched on and the fridge opened so I could make Youngest's packed lunch - he has a temporary summer (ish) job until he goes to uni and he has had to endure (as do we) some unsavory early mornings.

It took some time (a tea and then swiftly followed by a coffee) to surface from the stupor but we managed, Youngest got to work on time (just), all thanks to Himself and his super-power.


I am different. I taste the air, I dream of the sea, I speak to trees, I become the hill, I hug the sky - I am a shape shifter - that is my super power.

As for my getting up ability? Himself wakes up on time, I wake up when I am ready!


What is your super power? 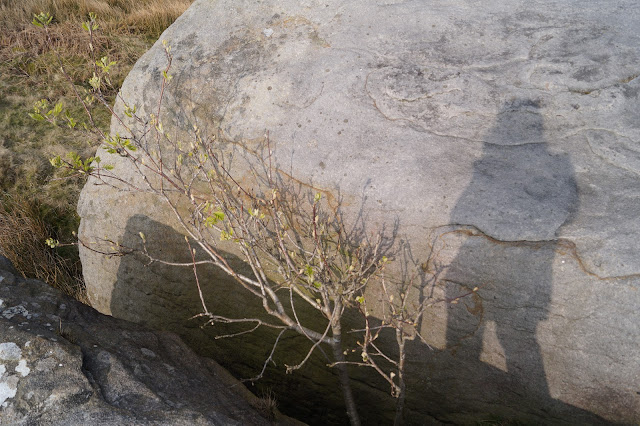 Email ThisBlogThis!Share to TwitterShare to FacebookShare to Pinterest
Labels: Himself, random