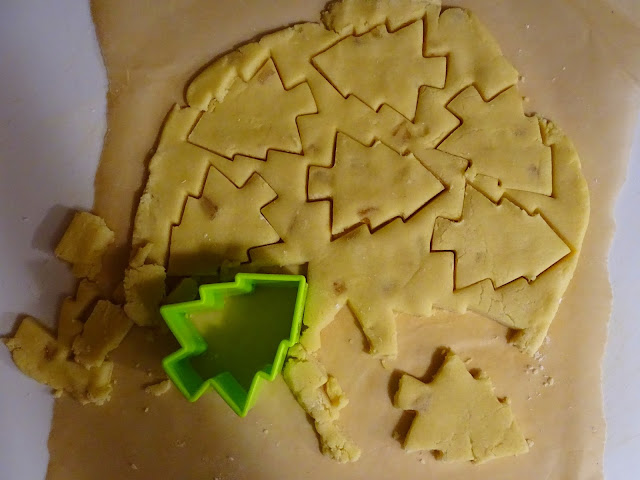 Himself and the boys have legs so hollow that baking evaporates before it has even had time to cool down, which meant baking large batches regularly became a way of life. Then this summer when lock down briefly lifted, the boys moved out to either start work in a new town or return to uni. Himself remained the sole baking consumer and he has done sterling work! 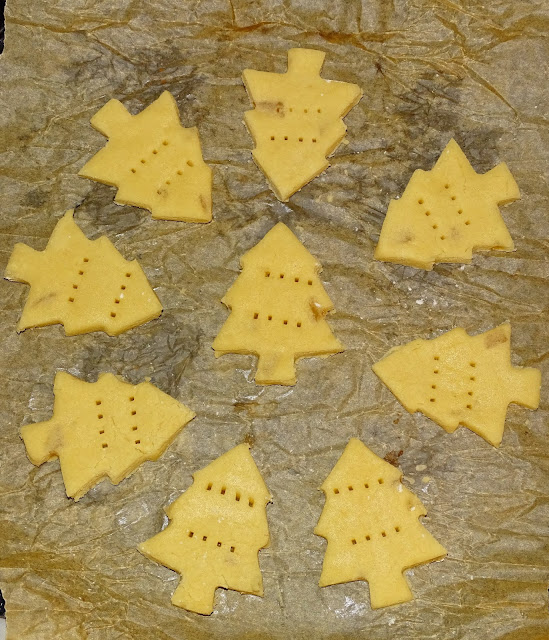 These lemon and ginger shortbread were as a result of me noticing the biscuit tin was a little bare. Himself had been working outside on the van and the weather (and the van to be honest) had been a little foul and I knew he would need some sort of pick-me-up with his mug of tea. 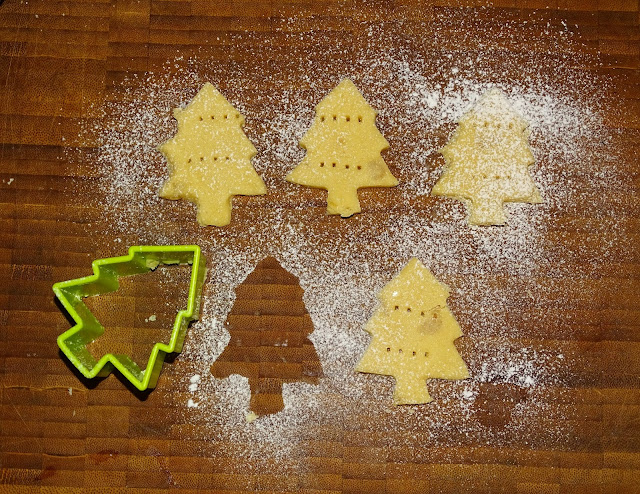 They just managed to last until the evening ....... he felt a whole lot better (and is still as thin as a reed!) And if you fancy trying them - they are indeed very more-ish.... the link is HERE
*And since the original baking, I have made a further three batches (I am eating one now with a mug of tea - bliss) 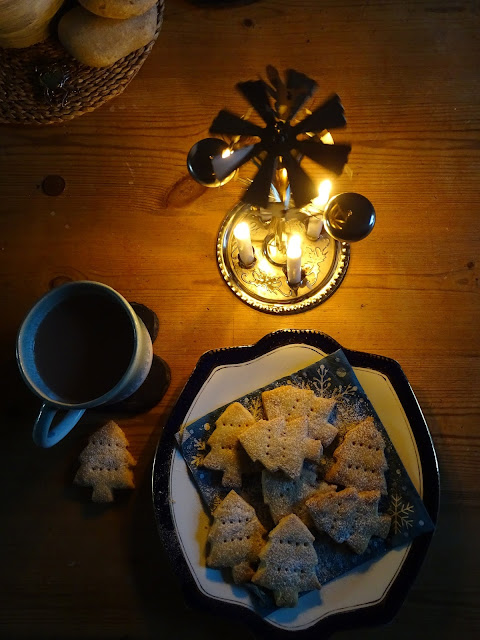 Email ThisBlogThis!Share to TwitterShare to FacebookShare to Pinterest
Labels: baking, Himself, recipe