On Friday we walked.  She had been given the news she had been dreading. Her temporary contract was not to be renewed and in five weeks time she would be leaving. The best medicine for anger, for disappointment, for sorrow and for about anything -  is walking. So we walked.

As we walked - a quick cathartic stride - she alternated between outrage and resentment. Speaking quickly and repeating past conversations in which she had mistaken hints as promises and praise as confirmation of full time employment. She felt bitter and let down.

I gently reminded her that she had only been on an interim contract and her employers were fulfilling their side of the bargain but all she had heard was the heated argument going on in her head.

Gently steering her towards a steep slope I managed to force my knee to walk quickly which had the desired effect....to make her have to breathe rather than rant as we marched up the pathway. It worked. We stopped almost at the top and sat on the stone wall. Silence. Apart from our ragged breath and sky larks.

The conversation down the slope was on horses and dogs, on camping and holidays, on new starts and new jobs. 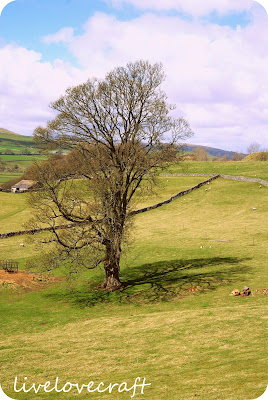 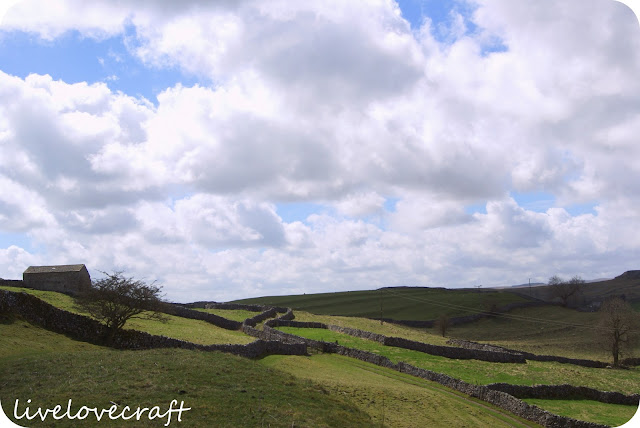