After a fairly stress-filled day, Saturday afternoon suddenly calmed down. Eldest is away for a week on his DofE and we had finally sorted out all his camping equipment and food needs. He, although ready mentally for his expedition, found the actual physical effort of putting together his paraphernalia almost beyond his ability. He languidly slouched about the place having seemingly lost all capacity to speak, his only activity was to check his cell phone or to change his music. Gah! My teeth were beginning to wear away with all the grinding.

Then, I had had enough.
I dramatically pronounced that I was going to pack a picnic and we were going to eat out somewhere in the cool of the evening air. Initially startled by my sudden demand, Youngest and Himself soon got into the swing of things and joined in. Eldest moved marginally quicker......barely discernable but enough to give me hope! 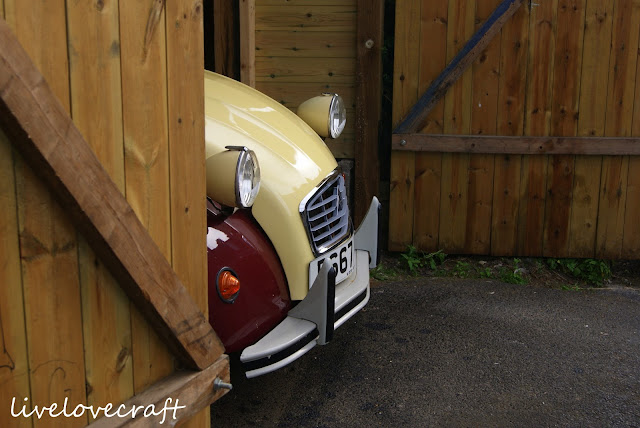 Himself brought Gertie out of the garage, she was going to trundle us out on our adventure! He rolled back her roof and the cool air flying over our heads was exhilarating, I could not help but put my hands out and feel the wind flying through my fingers. Eldest seemed to be invigorated by this blast of fresh air and started to take photos and to speak in complete sentences. 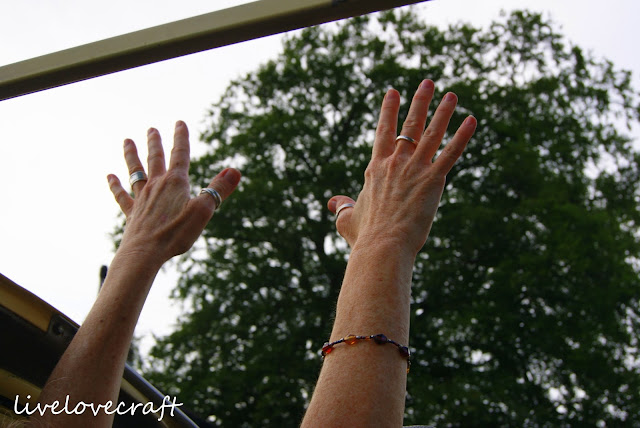 We parked up near the village of Airton and dropped down to the river's edge. Swallows screeched overhead as they hunted for flying insects. 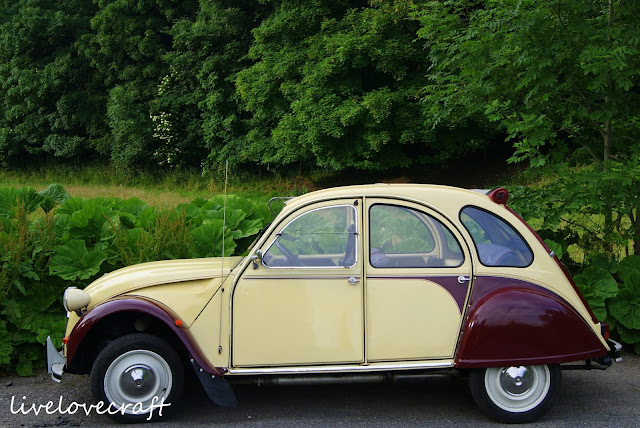 Eldest and Himself carried the picnic on ahead as I took photos.I smiled as the teenager began to morphose back into my son. 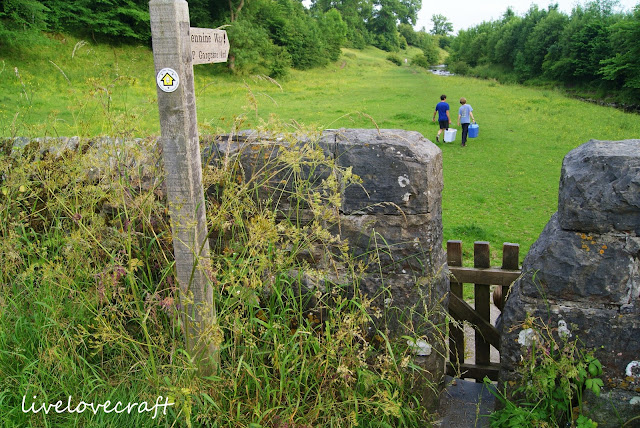 We ate homity pie (cheese, onion and potato) still warm from the hasty baking, salad and crusty bread. There was a definite congenial air as we chatted and laughed. Eldest relaxed and we spoke about this and that, my heart skipping with joy as whole loquacious paragraphs fell from his mouth instead of the usual neanderthal grunts. 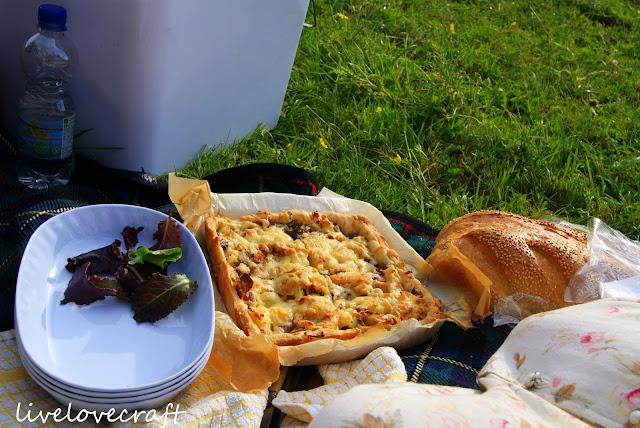 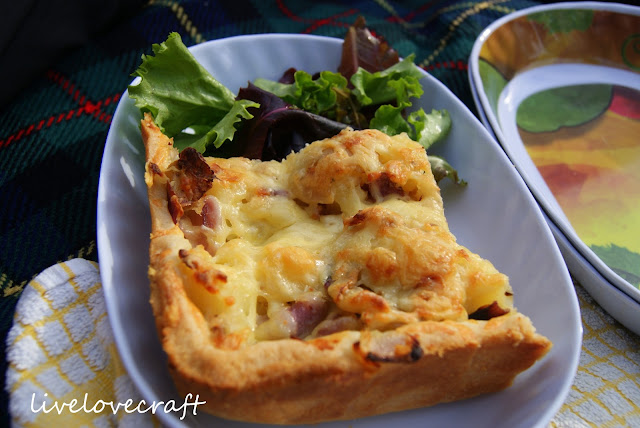 After we'd eaten, the boys went down to the river to skim stones. Himself and I sat in companionable silence surrounded by buttercups and swallows. 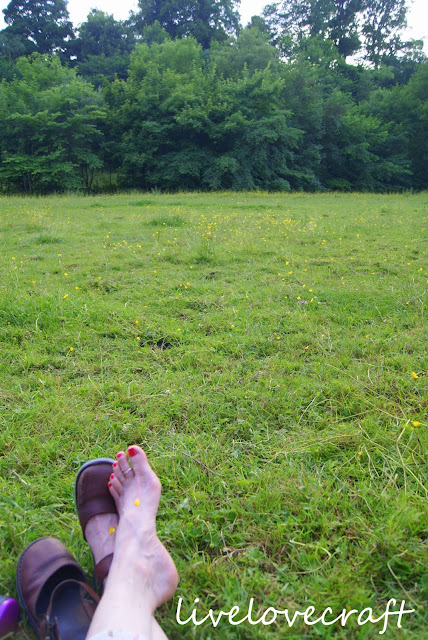 Then, as the sun faded and the biting midges awoke, we packed up and drove over Malhamdale following the sunset. We stopped just above where I work and revelled in the joy of a warm sunset. Himself and Youngest playing about in the long grass. 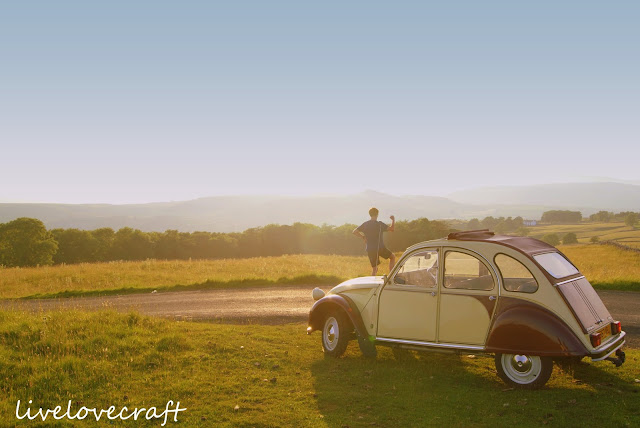 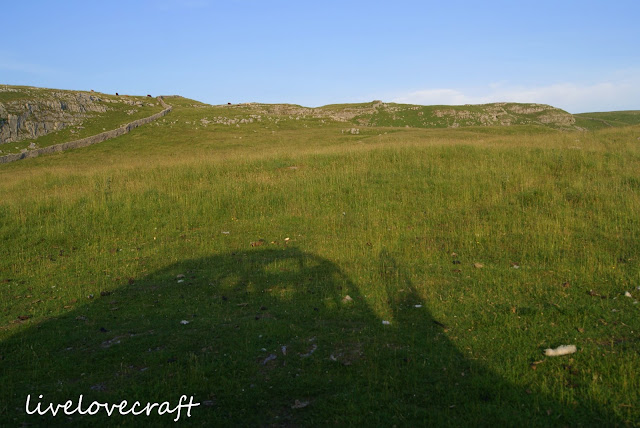 I sat in Gertie, quietly enjoying the evening, sad that it was winding down and Eldest seemed to have exhausted his conversation and was beginning to retreat back to his cell phone. Texting his girl taking precedence to talking to his mom, hey ho..... I will just have to treasure those few short hours when he was mine again :)