A day for emails, for paperwork and for chasing up lists.

A day for quiet empathy and sending of virtual hugs. Jayne from The View from Bag End has had a rough few days culminating in the loss of a precious dog - Daisy. I know I was not the only one who shed tears this morning when reading her post.

Eventually I had had enough of being attached to my laptop and hankered for a walk - I needed the air and it felt so very wrong being inside, getting more frustrated - it felt like I was herding cats and failing.

Youngest and I (and an eager Moss) locked the door and stepped out into the sunlight and with every step, the tension just faded away. 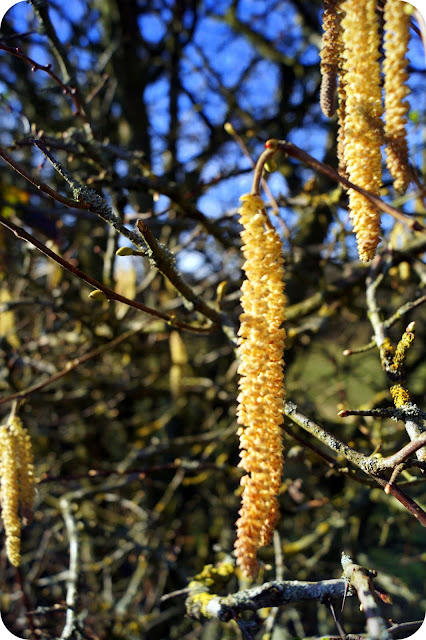 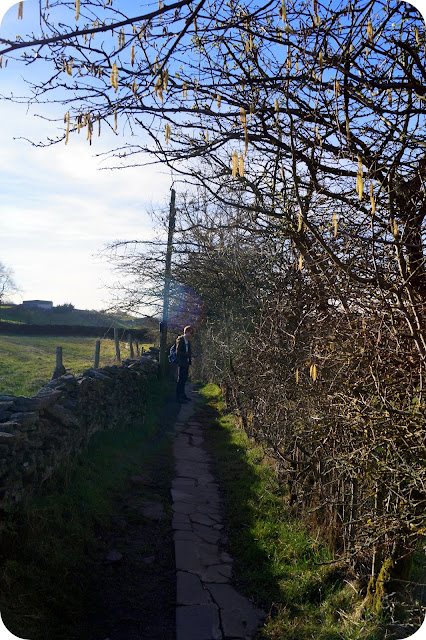 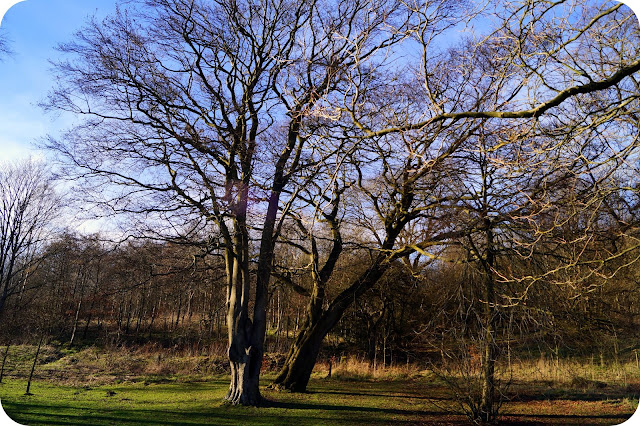 The sublime sunshine coated everything and everyone with such a honey coloured warmth.  Our route took us to the far edge of the village, down past the bowling green then up on to the ridge skirting the valley.  After a while, we dropped down to the river - Moss was delighted and threw herself in at the first opportunity. We followed the river through the nature reserve and briefly stopped at the reserve cafe.

Our return leg took us back up on to an old lane affectionately known as 'Ol' Joe's' which has some of the best views of the village.

Once home, kettle on, a much needed brew and chat with a friend.

Today was a day where I felt swamped by paperwork, saddened by a friends loss and a day where I reached 155 miles of boots-on-walking. Who would have thought, when I started #walk1000miles on the 1st January that as I reached the end of February I would be saying that?