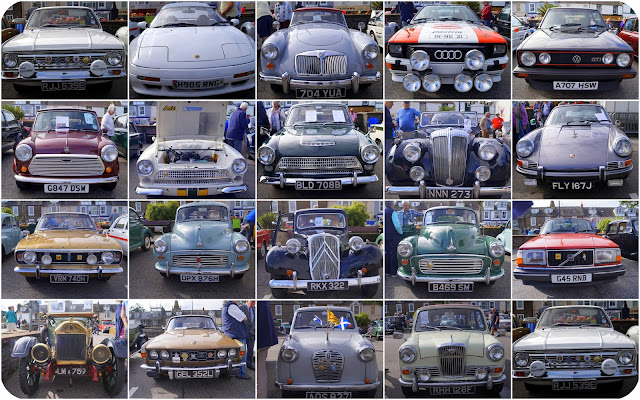 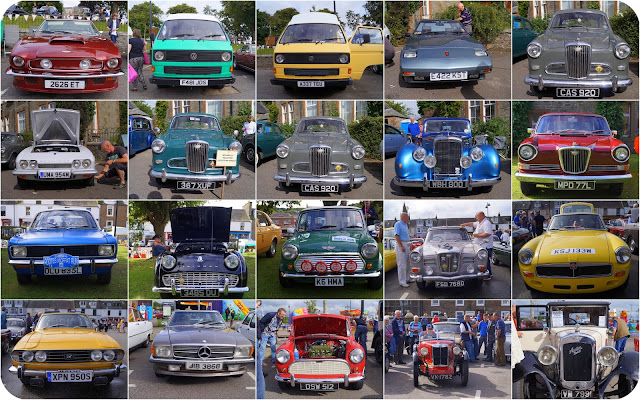 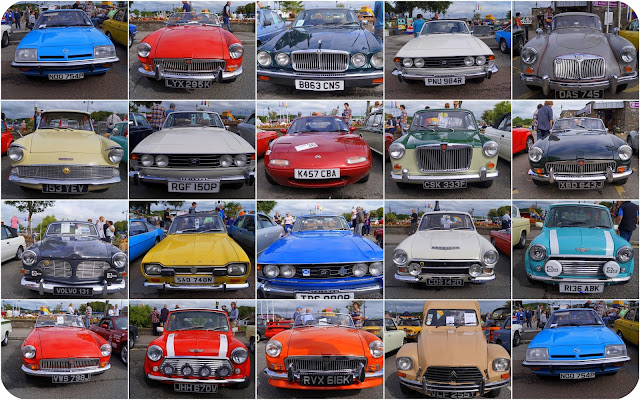 Although planned (for almost a year) this weekend nearly fizzled. Nearly was forgotten, nearly faded away .... then at the last minute the troops rallied and in a flurry of madness and almost slap-dashery, we were ready and off as soon as Youngest had stepped out of the shower. 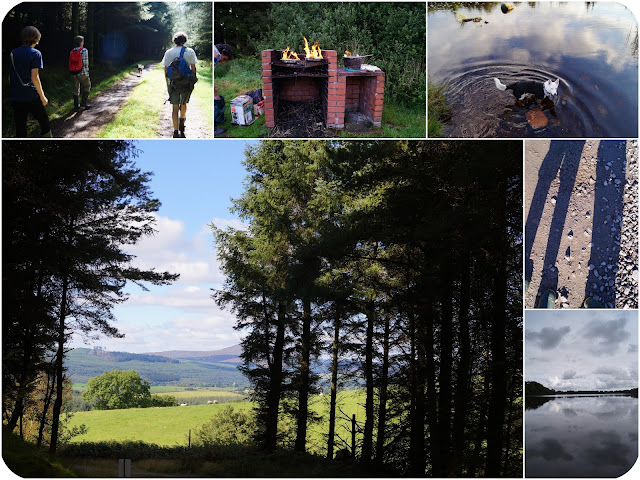 There has been a lot going on in the hawthorn household and this was the very break I/we all needed. We were up in Dumfries and Galloway specifically to see the final hurrah of the Kirkcudbright Summer Festival which we'd caught last year and vowed to return. 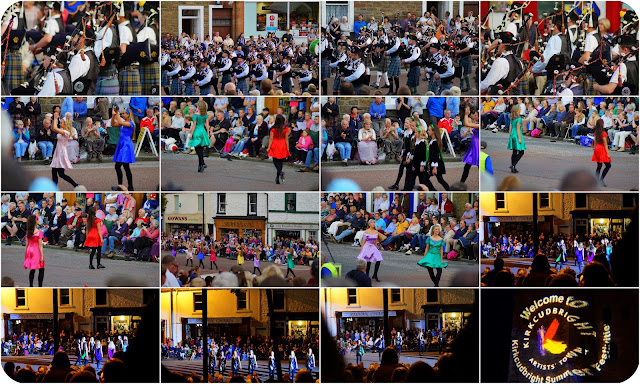 The weather was glorious, despite dire warnings by the met office of wind and rain, we were only rained on once. We'd sat beneath two huge golfing umbrellas drinking tea and munching on ginger biscuits and watched the rain splatter on the silky grey tarn turning it from mirror smooth to a gun-metal grey textured surface.

One of our evenings we had a 'braai' (BBQ) along side a forest river. There is a 'wild' road rambling through the forests known as the 'Raiders Road', half way along an area has been opened out to allow wild camping, fires and river swimming. 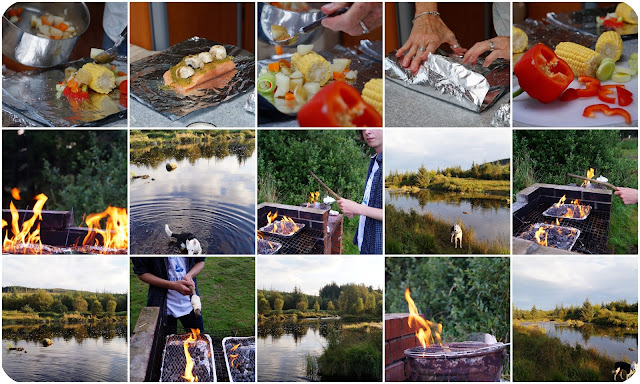 We love going, the boys have fond memories of swimming in the waters, to me it reminds me of Africa and Himself loves the scenery and the access to the river and Moss - well Moss thought this was ... ThE BEsT PLacE in ThE WorLD' as it had a RIVER right next to it and she could SWIM SWIM SWIM when ever she wanted - we think the dog has webbed feet (webbed brain more likely...) 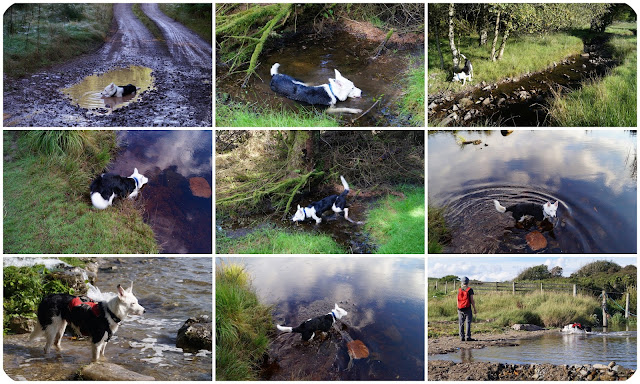 We ate 'hobo-packets' - a delicious combo of vegetables wrapped up in foil and cooked on the coals, salmon with basil and mushrooms, the obligatory meats for the carnivores and bannock breads wrapped on sticks .... they were a bit hit and miss, something to do with cooks I suspect ... some concentrated more than others....
It was a fun and laughter filled evening apart from the midgies (which were very playful as tried to eat us whole - we did fight back ... almost lost but survived long enough to eat our smoky meal and take loads of photos before retreating to the car smelling of incense/midge spray/fire smoke). 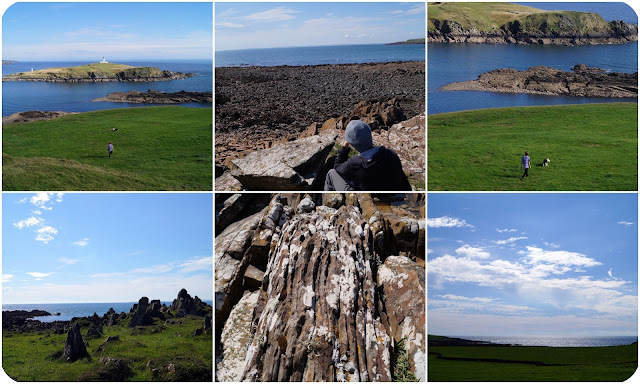 We walked and we talked and stared at the sea.
It helped clear my head - this precious weekend and my treasured gang of four
filled my heart with sunshine and love.
It certainly helped me practise gratitude and made me feel stronger.