I thought I better pop in. Been busy you see.
Work, life, yadda yadda.

It has taken me a while to get into the routine of my new longer hours and the resulting much less free time. But every now and then I get a burst of energy - this evening was one such time.
I made biscuits!

I saw these......here.....at eskimo❄rose and JUST HAD TO MAKE THEM! I didn't do the cream and raspberry bit - not got that sort of stuff stashed away in my baking reserves but I did do the chocolate shortbread biscuits - yum! 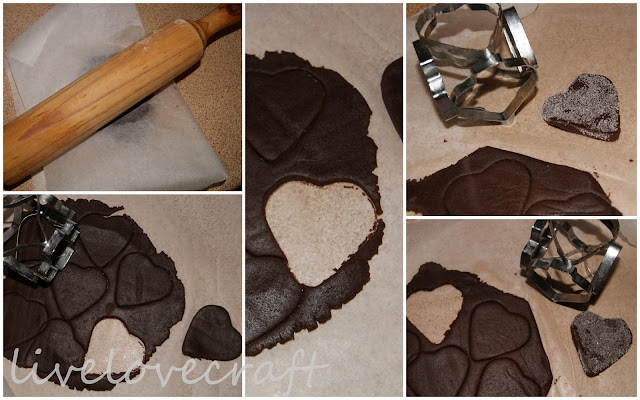 I deviated slightly in so much that I was a little too generous with the cocoa (in a sort of...there is only a little bit left in the tin - I'll just chuck it in too....kind of way) that I decided that I would sprinkle caster sugar on the surface prior to baking. Himself declared them yumbledocious as he wolfed them down. 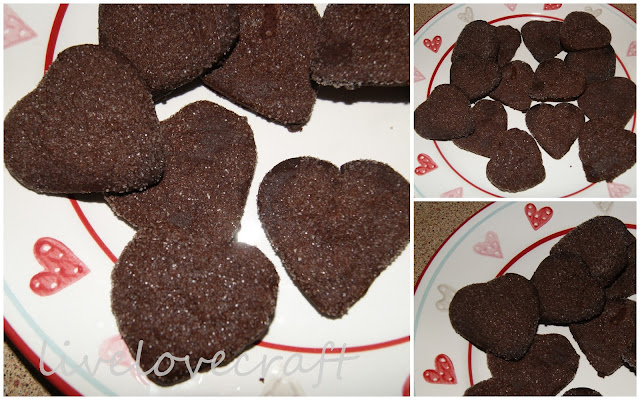 'fraid there's not that many left now...think it might be I will have to make them again !

Email ThisBlogThis!Share to TwitterShare to FacebookShare to Pinterest
Labels: baking, Himself