Once upon a time in 1959 a 'good luck' handkerchief was purchased in a far far away land - a small landlocked country in southern Africa. It was given to a girl by her mother as a good luck charm for forthcoming 'Cambridge O Levels'.

That department store that supplied the handkerchief all those years ago is still there in that far far away land.

That little hanky worked its magic for the girl's matric exams and then stored quietly away. The girl grew up and had a daughter of her own. They still lived in that far far away much loved landlocked country. The girl, now a woman would tuck that little good luck hanky in to the young girl's pocket every time she wrote exams. Sometimes gently wrapped in that little hanky would be a small sprig of the most delicate pink tiny tiny rose bloom.

Later, that hanky was brought out for the now teenager daughter's matric exams and amazingly worked it's wonderful magic once again. The hanky was tucked away until it was needed again.  The daughter grew up, left home, changed countries, changed hemispheres, fell in love and married a northern man.

When they unpacked their suitcases on their honeymoon not only did they find copious amounts of confetti hidden inside they also found a small red hanky.

A few years later that little square of red fabric was working its charm and its magic for the daughter's favourite sister in law while she successfully wrestled exams.

Now, later still,  the eldest son, the great grandson of the original lady who purchased the handkerchief, carries it tucked in his pocket when writes his GCSEs His mother....me...... carefully wraps a rose quartz gem in it each morning and tucks it in his pocket. For good luck and with love.

Who knows - he might lend it to his children one day when they have exams. 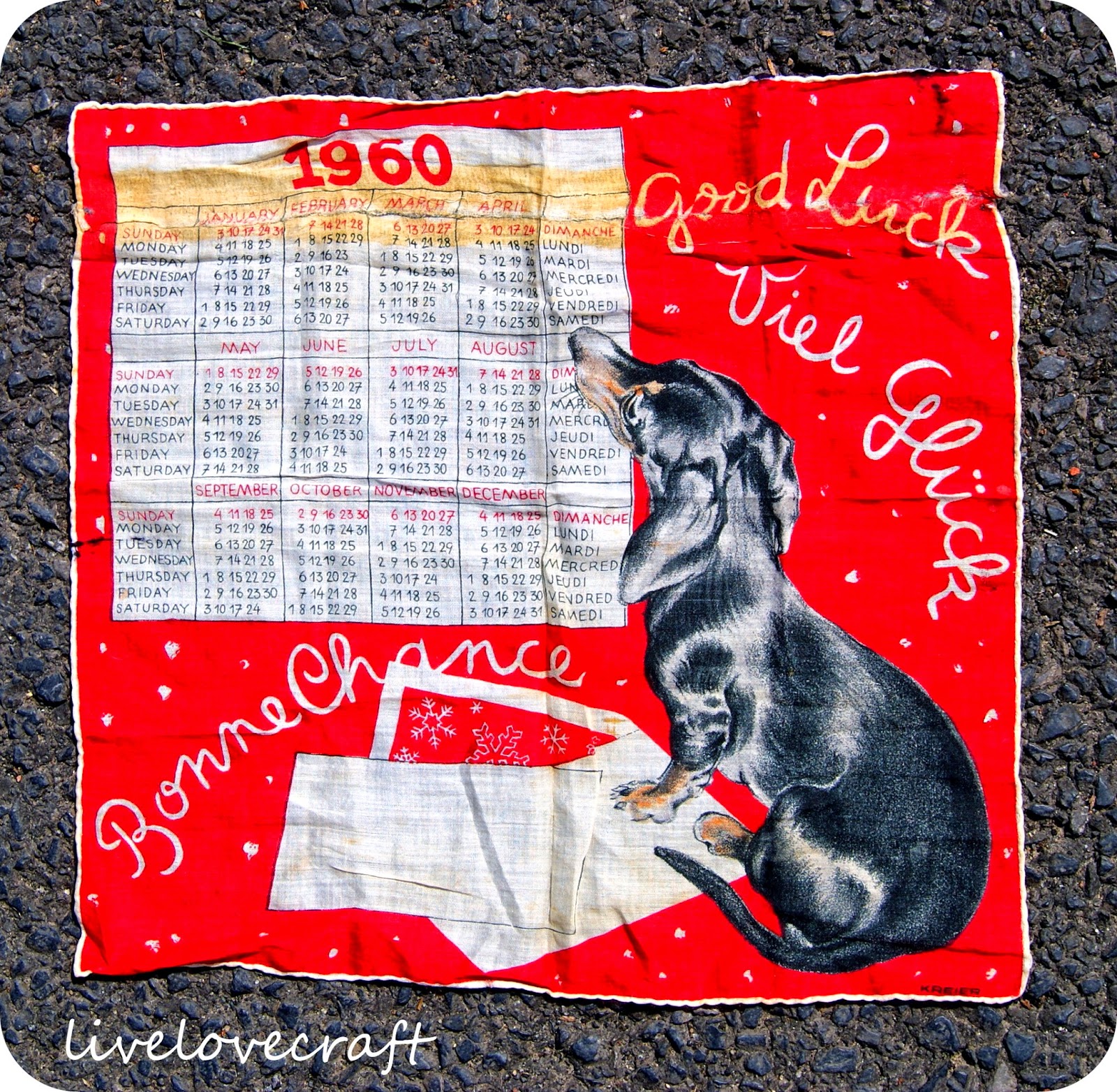 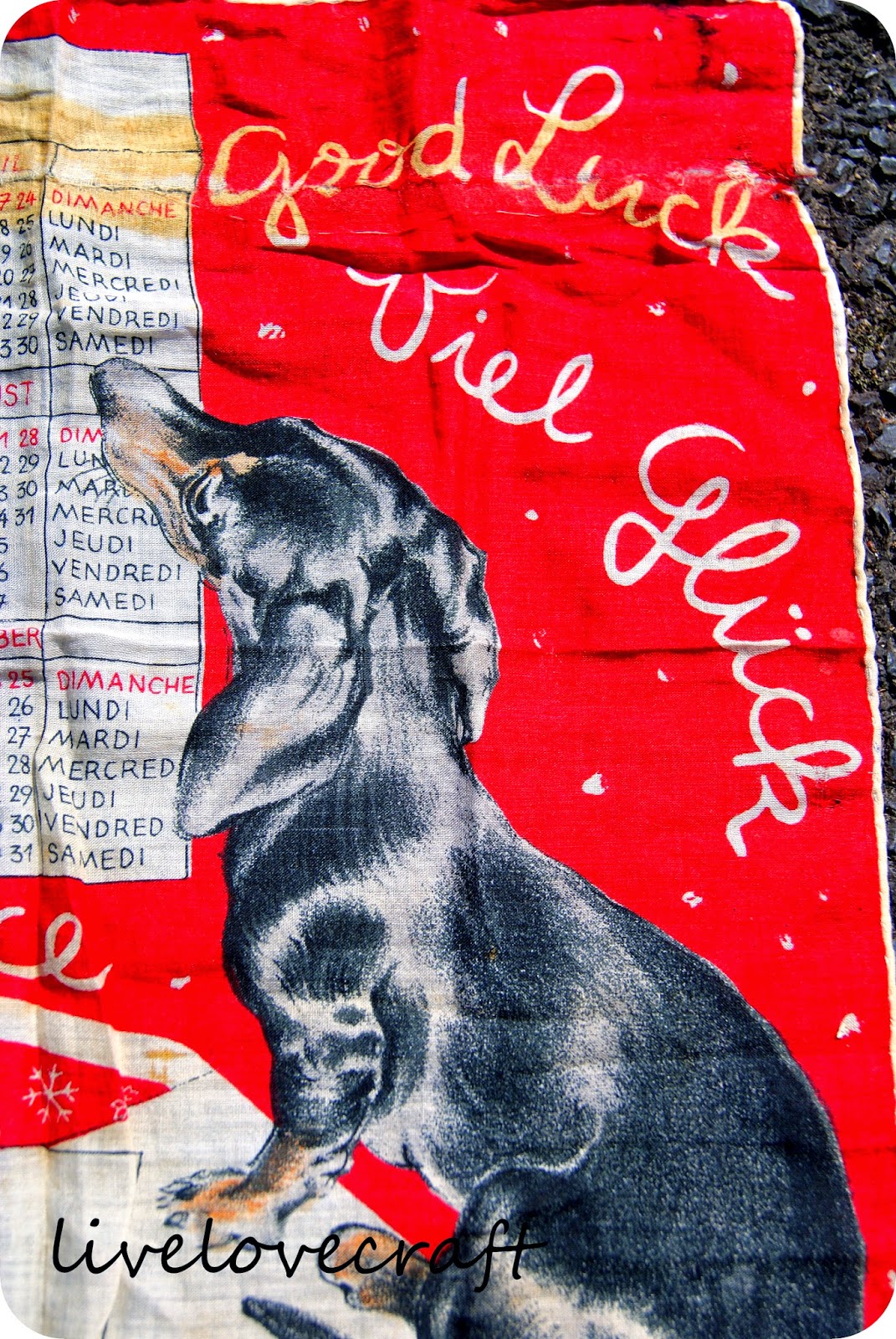 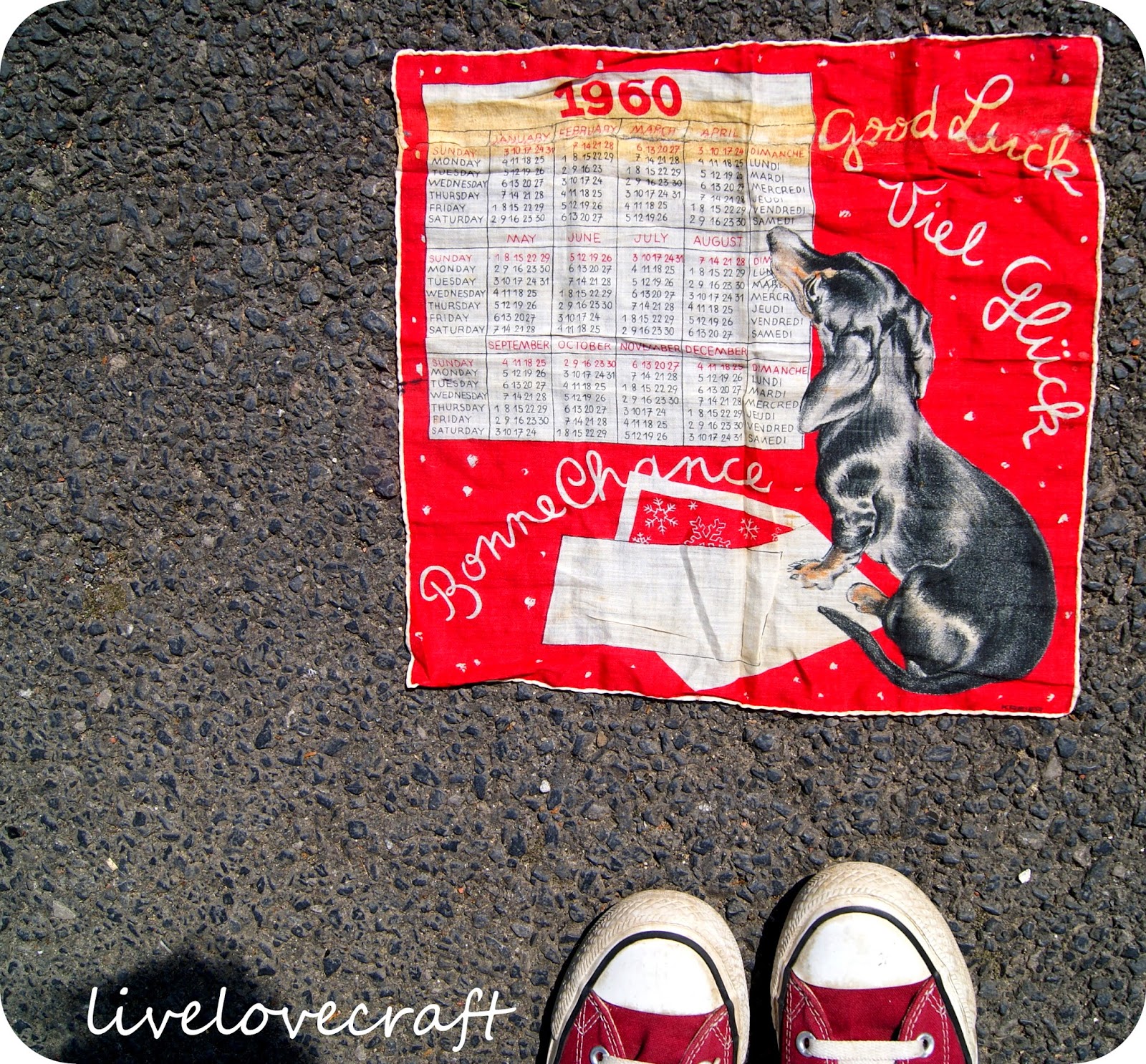