I followed my heart and it lead me to the 'fridge....

Since leaving full time work it has taken me a while to 'find myself' again and re-discover my love for a number of things. 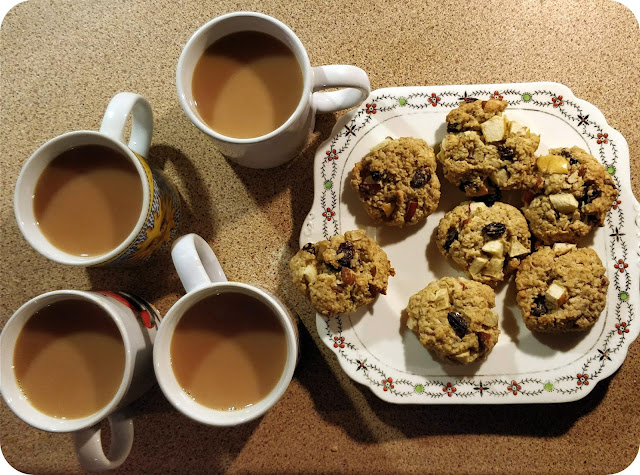 I'd denied myself anything too creative beyond knitting and crochet. Gardening became a chore of the-weekend-weed-dash, reading was for people who had the energy and  I'd forgotten that I like to cook.  Not LOVE to cook - no, not that dedicated! But I used to like cooking nevertheless.


Himself enjoys his food (but remains as lean as a bean pole - sigh) and the boys have the same outlook and leanness (not trying to sound bitter .... I look at food and feel the calories layering themselves on me!). 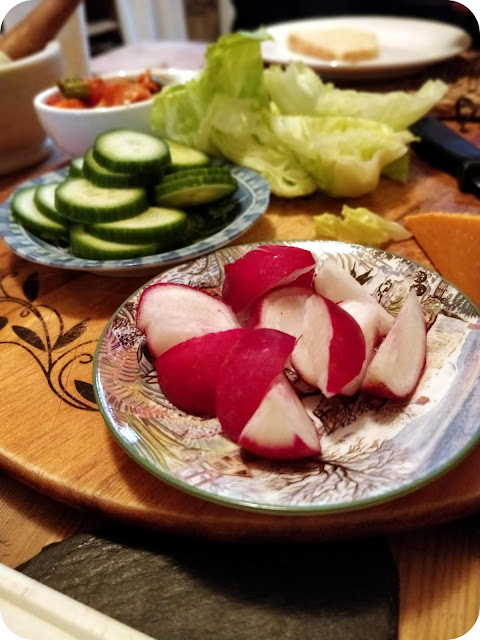 Not really sure what the tipping point was from the 'liking' to the 'perfunctory' when it came to my cooking style but I suspect a heady combo of having small children, one who was bordering on being an 'airplant' (goodness knows what he ate yet he still grew) and another who was a 'mangetout' (but only with his favorite foods) and the all consuming work.

I would come back drained, have no inspiration and would reach for anything Child A might eat some small token of, Child B who might eat all but only if he liked it, Husband with hollow legs and me who would look comfortably round yet be starving on the inside. Sigh. 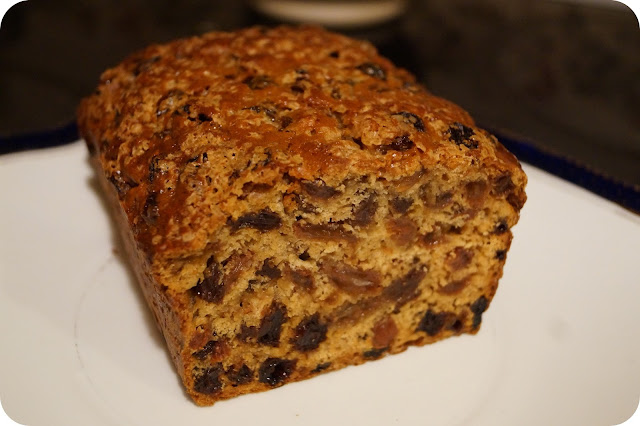 Any hoo, fast forward several years - Child A and Child B are now both young men and both taller than me, Himself is still lean while I am still comfortably round.... (and learning to love myself as I am). 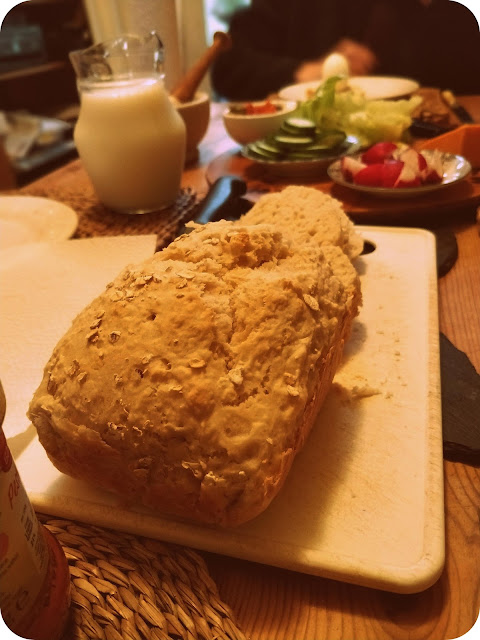 Where is this, you might ask, all leading too? Well, I have quietly re-discovered the kitchen is not longer a combatant zone where I go reluctantly and aggressively defend myself against the pots and pans.  With a different mind set and a bit of a plan - the meals now come out are far healthier and fulfilling (in more ways than one) and I remain reasonably calm.

For the more technically minded (or persnickety) of you I am trying to maintain a vegetarian based gluten free diet with the occasional token fish for the carnivores in the family. So far so good. We all seem to feel 'good' on it. It is early days - still time to fall off the chuck wagon and return to my old ways (will endeavor to avoid this particular pitfall) - just might even share a recipe or two here as well :)

As for the pictures which all seem to be predominately baked goods? Most of them are from Eldest's new cell phone as he tries out his camera. I promise there have been well behaved and healthy options too - except the evidence has been eaten!