Rather tired tonight - it has been a very long day - so a quick post.

The December moon is called the 'cold moon' - normally I would agree, but this winter has been a little strange. Warmer than some of our summer temperatures I have heard reported on the radio....

The earliest recorded Roman calendar only had ten months, with the final one known as 'decem mens ri' meaning the 10th month. After the calendar matured into a 12 month cycle, the word was 'December' was adapted by the early english and it remained there ever since. 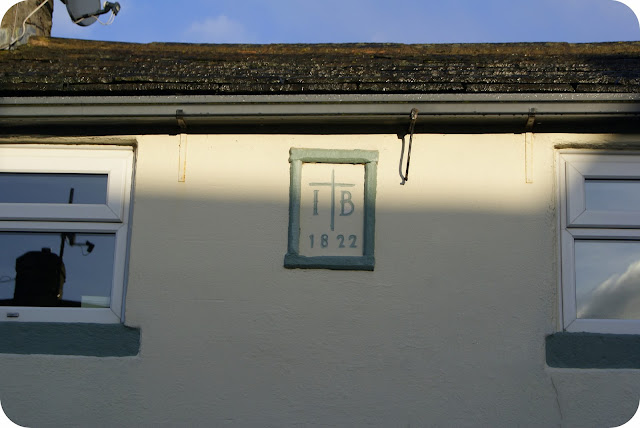 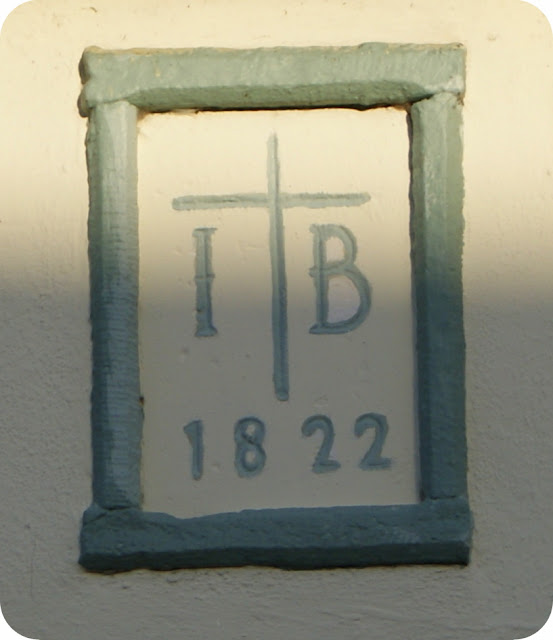 So, Friday today - thank goodness!
I could do with some time at home,
need to sort a few things out for a 'thing' happening in a few days time,
and I am so not ready :)