A cold and frosty morning today, we are holed up with homework and housework - we are all doing them under duress! I desperately need a walk so today's post will be brief (ish - knowing me)


When we first returned back from  Africa we initially 'camped' with the in-laws until we found a house in Barnoldswick - I never ever really settled there. It may have been a combination of homesickness, post natal depression, the weather, a difficult toddler and new baby all squashed into a small house were I refused to unpack. We 'lived' there for a year then moved to our present home. I know people who still live in Barlick as it is known locally, who love it and would live nowhere else and others who had the same negative feeling. 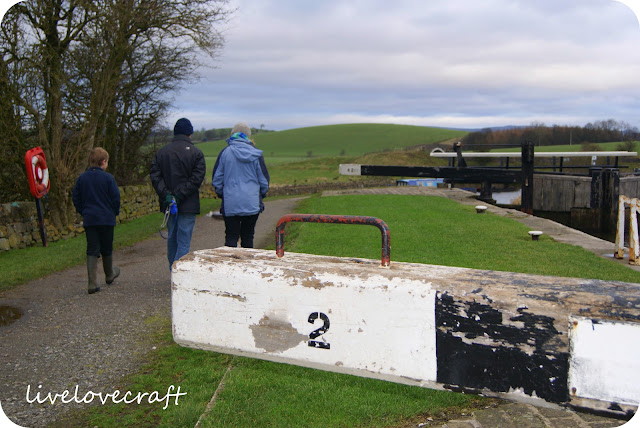 Any way, there is a canal running below it which has been used in several television series either as a backdrop or as one of the main characters. One such series was 'Falling' where the filming was around the lock-keepers cottage and the canal. When my knee was at its worst, we did a fair bit of walking along the canals as it meant I could potter without much effort on a useless leg, this part of the canal network is one we have done many times. 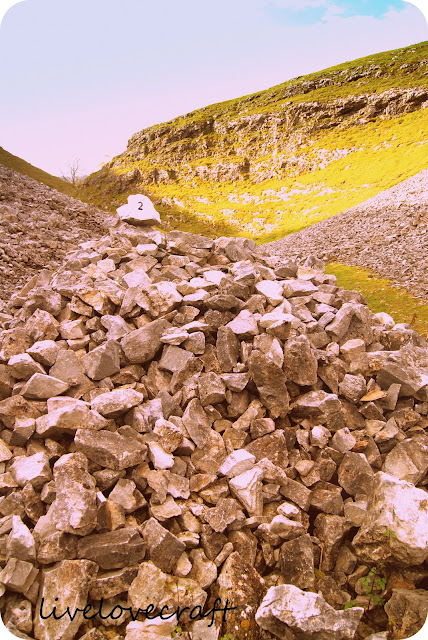 And on the theme of walking, we'd been out on the hills around the back of Halton Gill - a hamlet tucked tightly at the base of a wild deep cleft, when we came across a huge pile of limestone and a painted stone on the top - white washed with a 2 emblazoned on it. We're not sure why but suspect it has something to do with pheasant and grouse shooting as we found more along this narrow valley, each freshly whitewashed and proudly bearing a number. 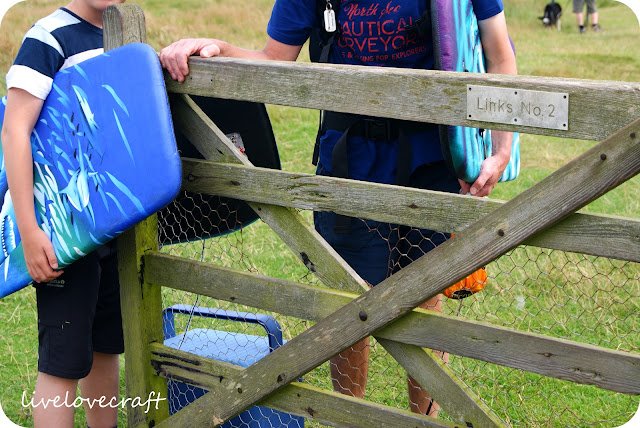 And finally, still on the theme of walking with the connective number of two, is the final photo - a stretch of dune-scape on the way to Ross Sands that as part of it's management have a herd of rather menacing black cows and calves. Not that they have actually done anything other than glare at us with dark eyes, I do know of some one who had to run for quite a distance towards the sands to escape a particularly protective cow.

Three random stories, the only link being today's date and walking.

Edited to add: I am not the only one attempting a daily December post with photo - Lyn over at Everyday Life is doing it too - why don't you pop over and see what she is doing xx