History at my feet 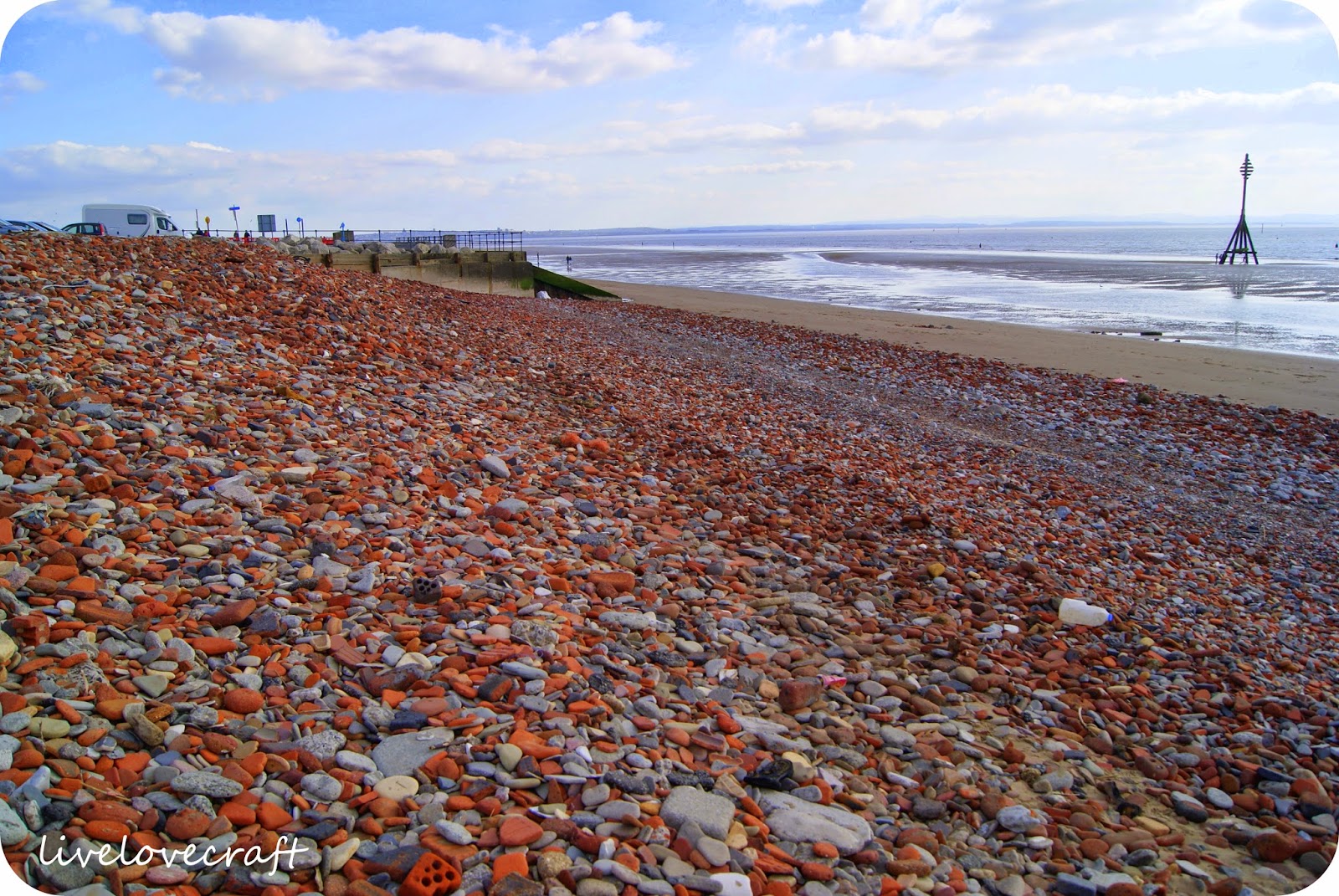 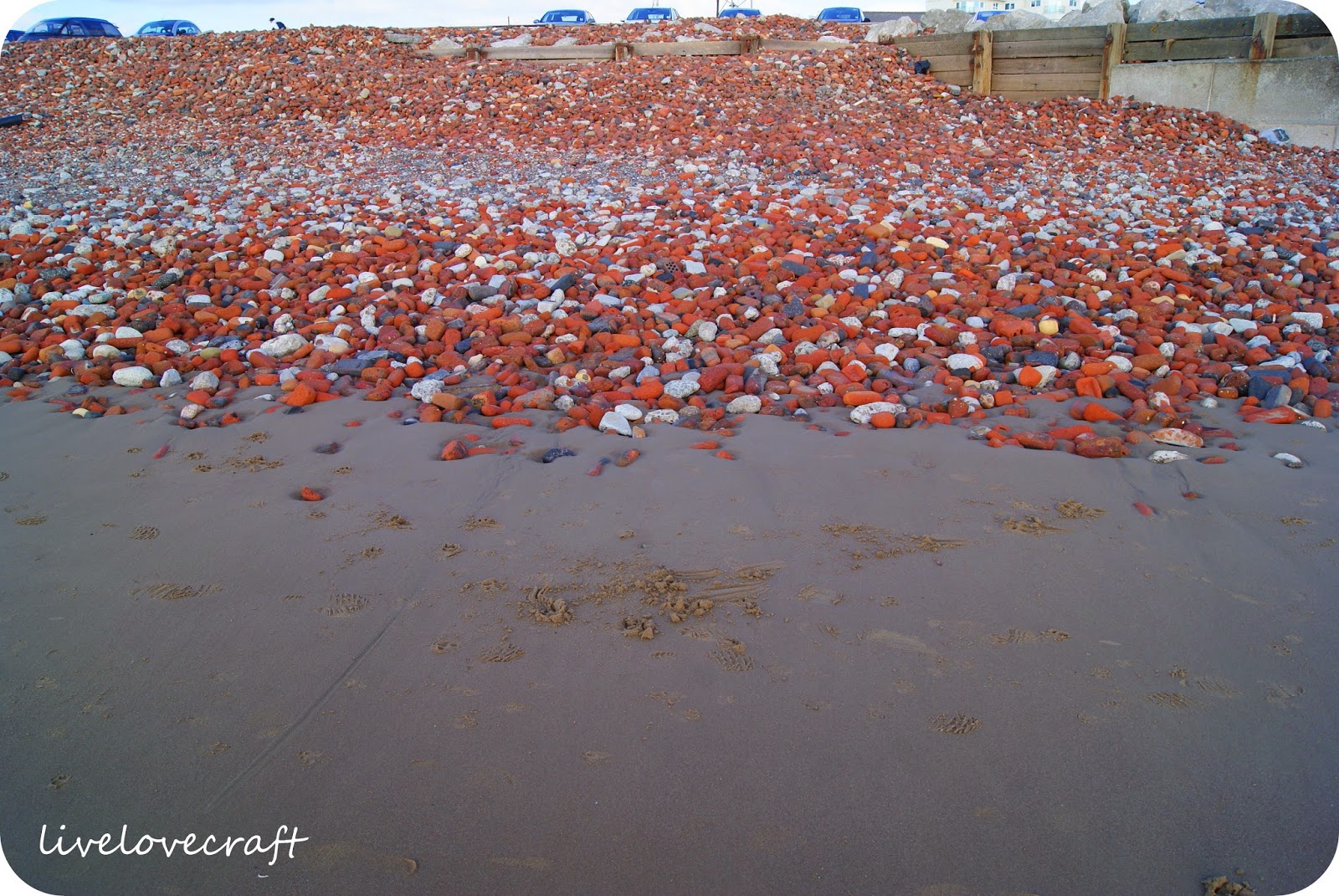 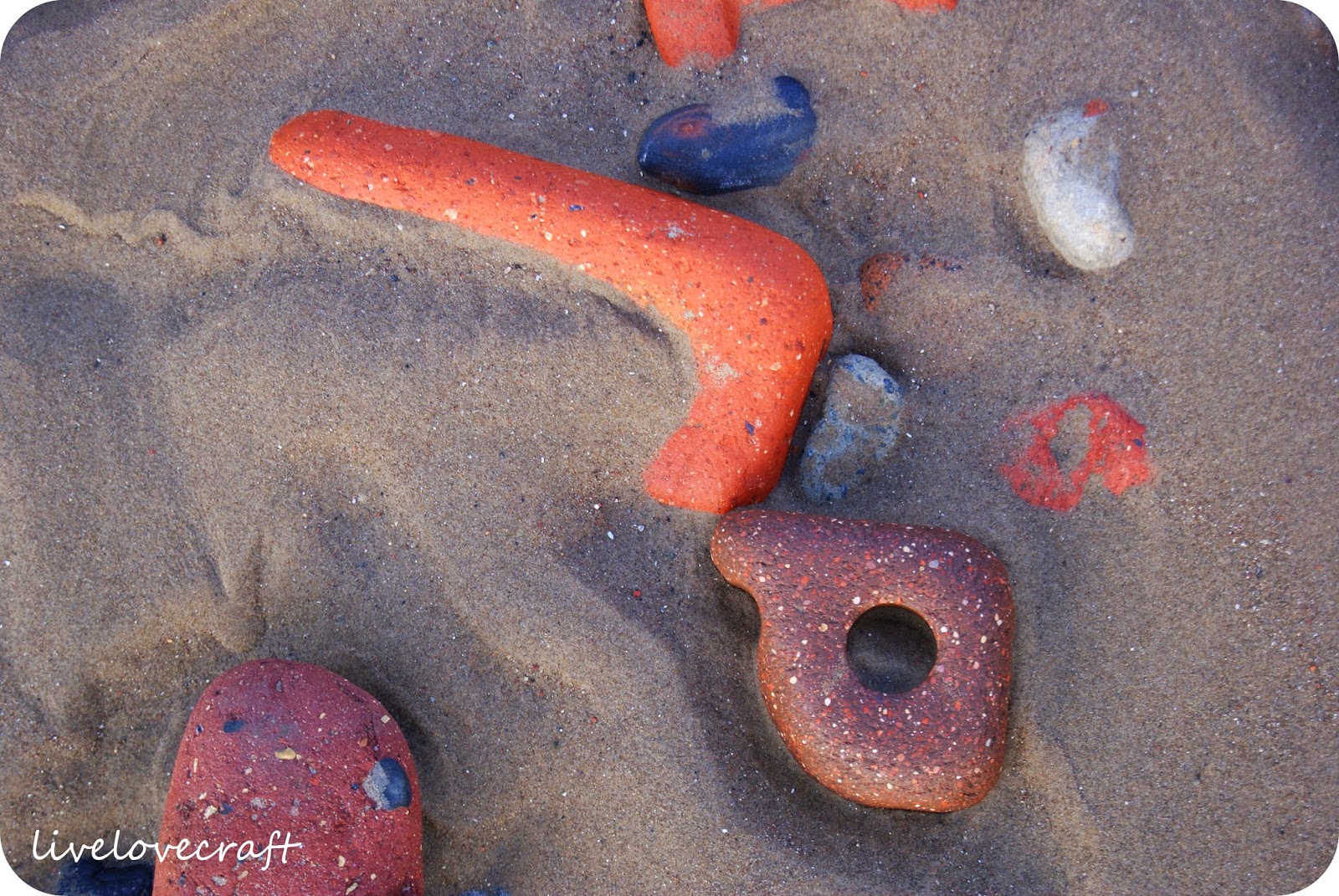 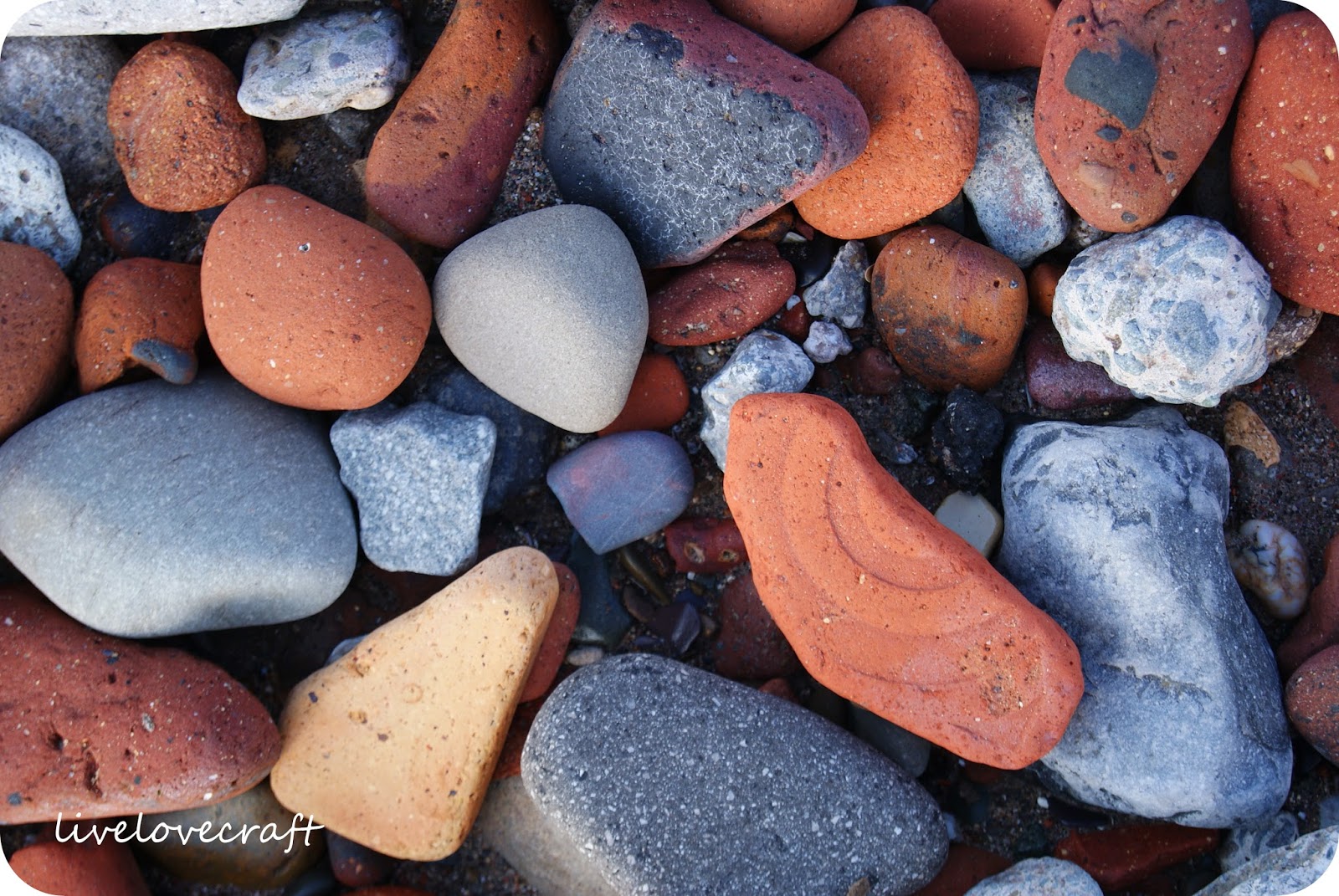 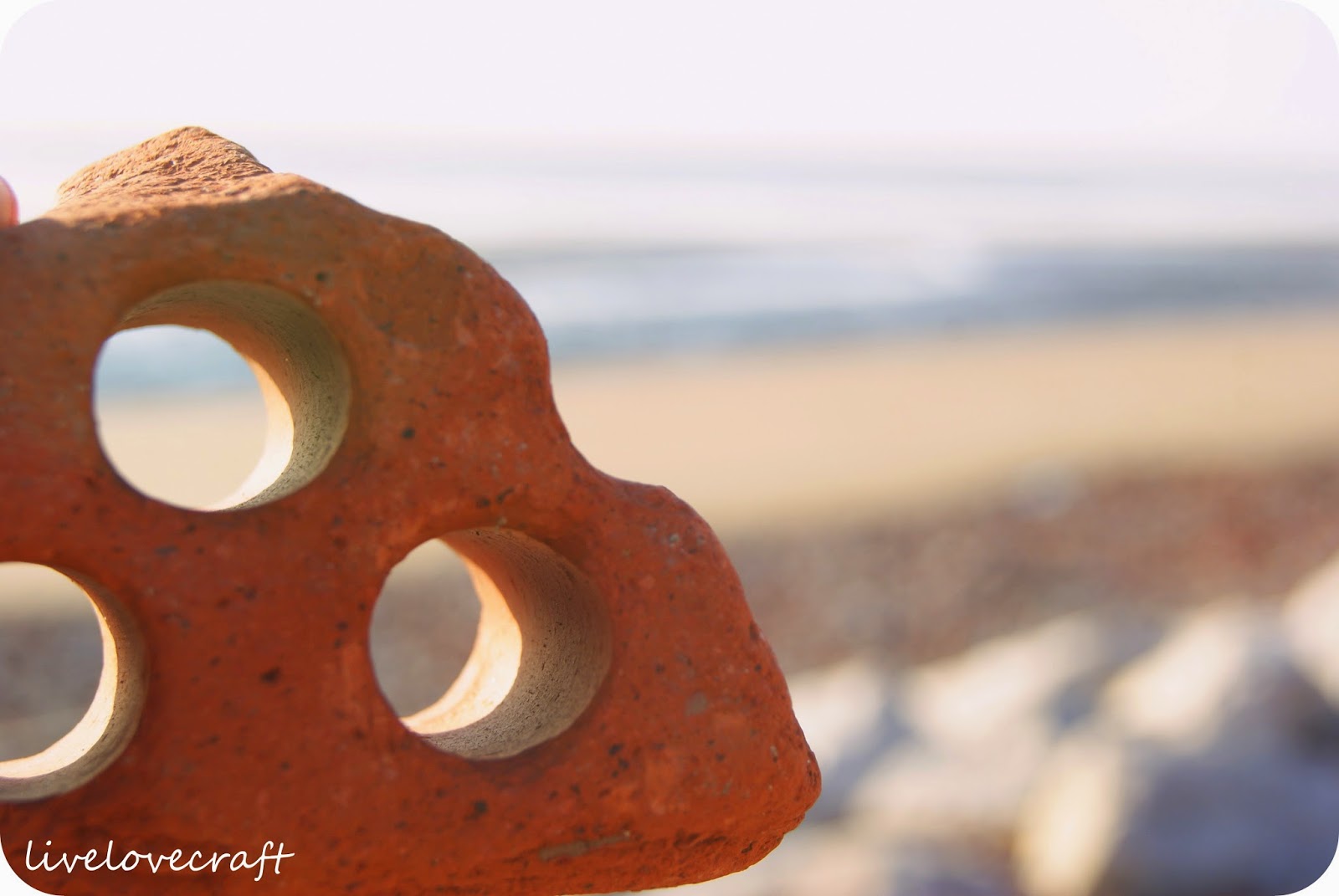 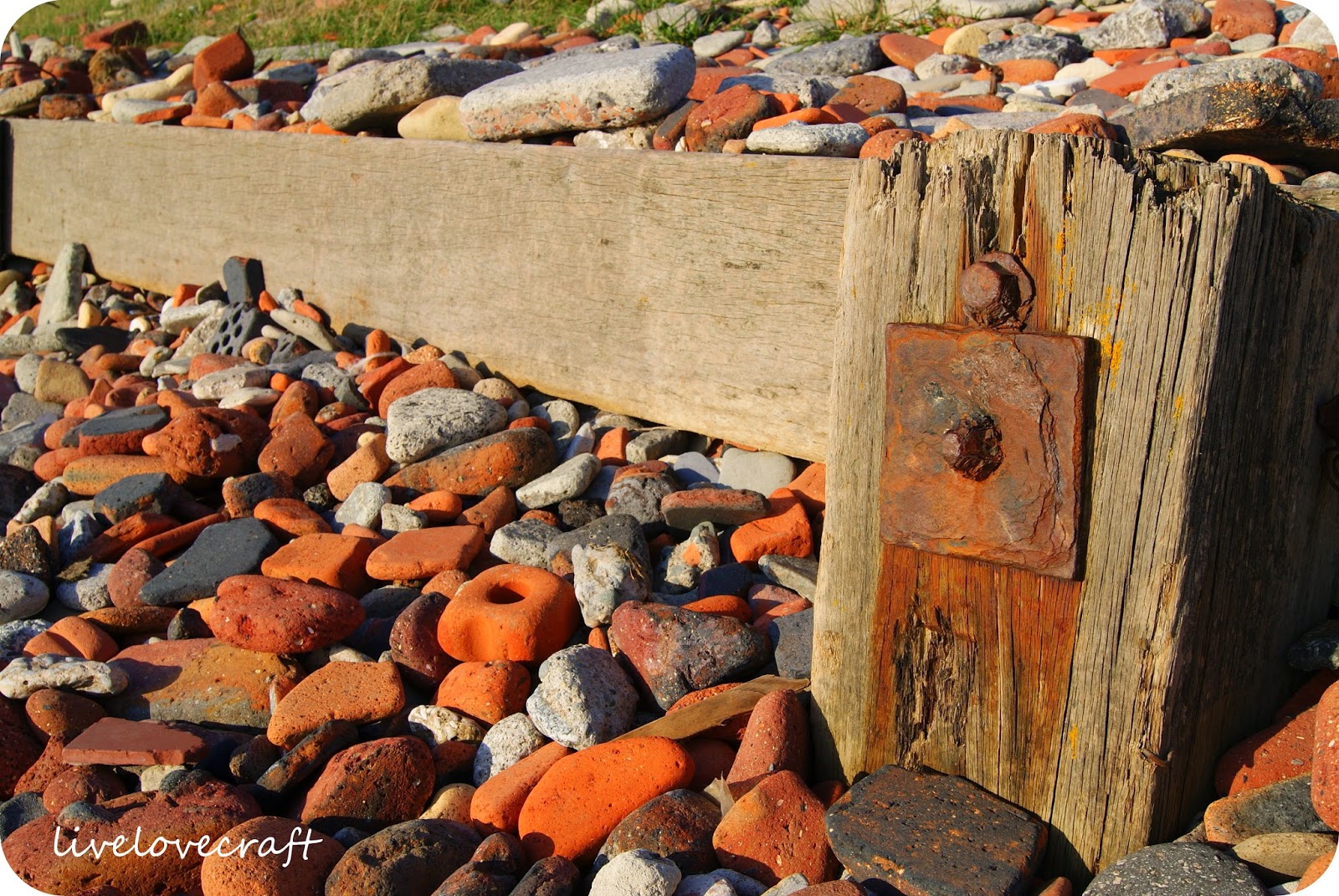 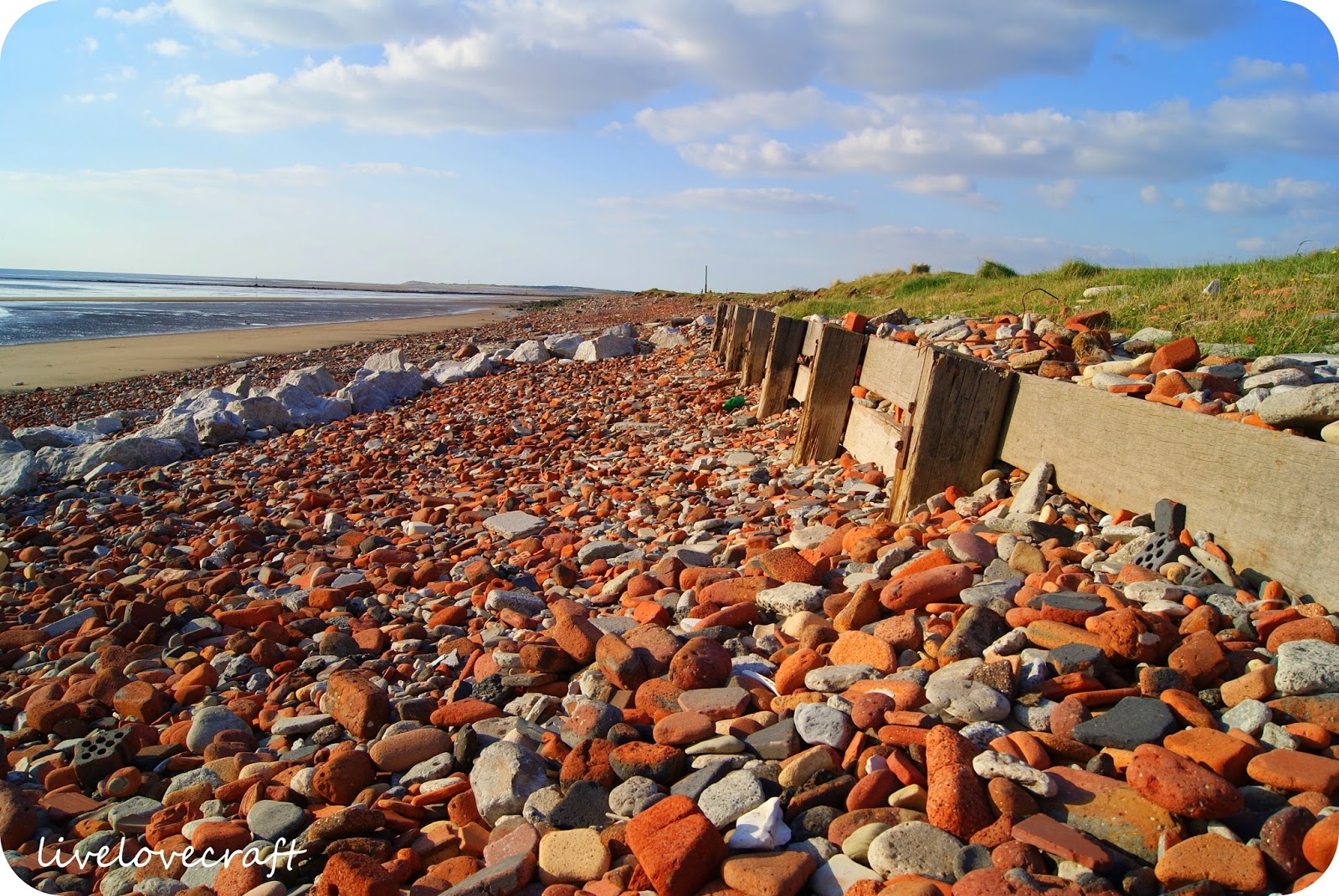 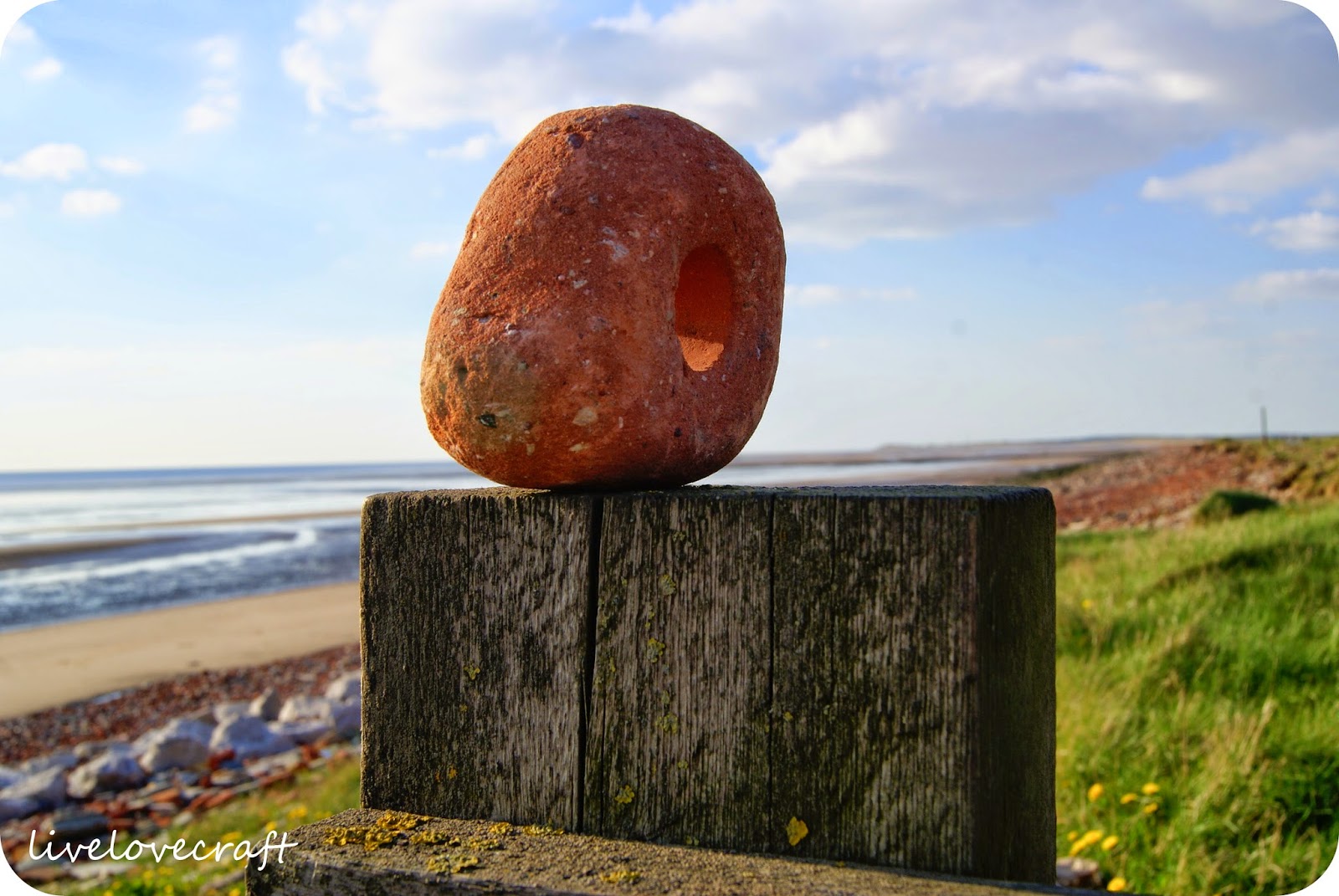 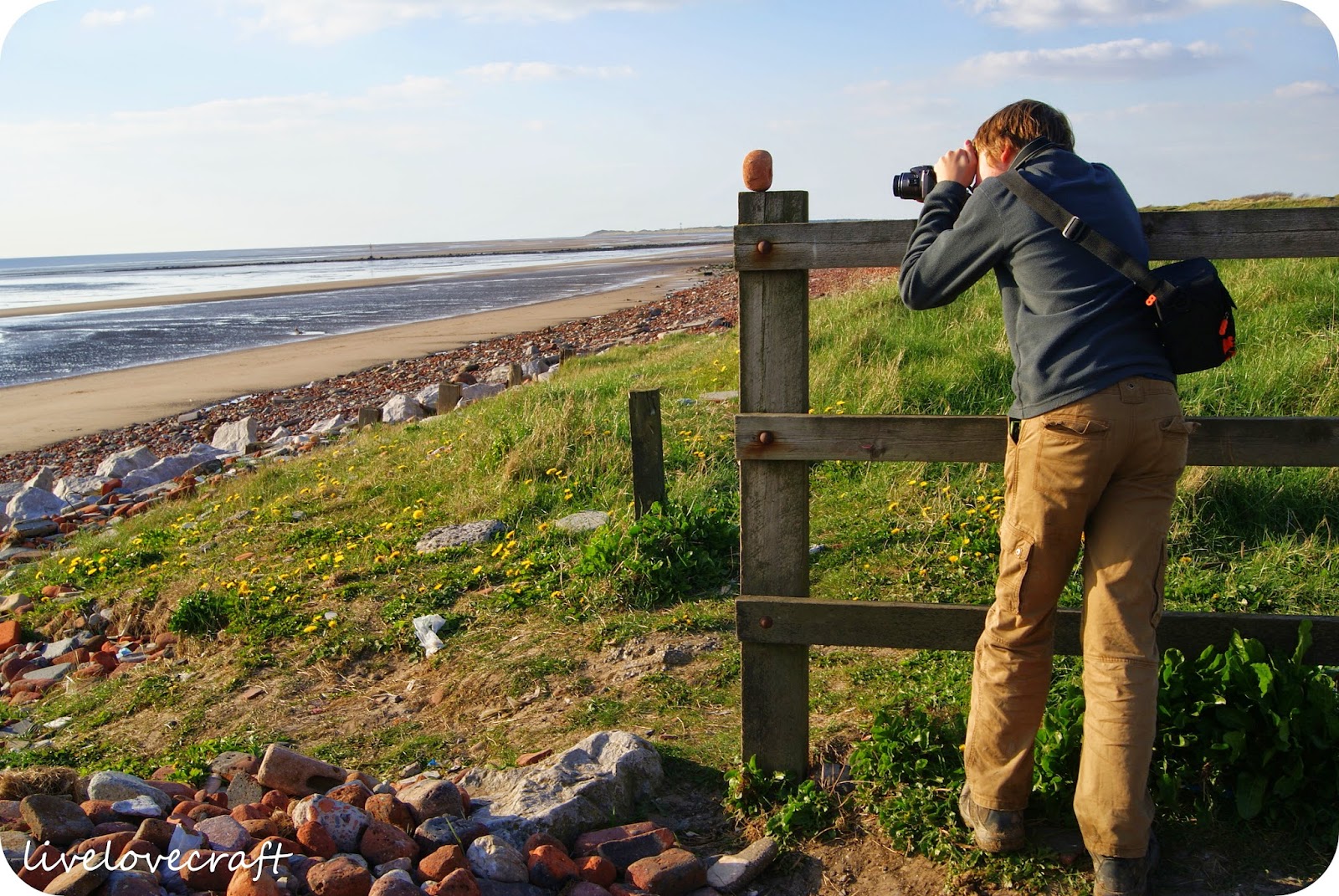 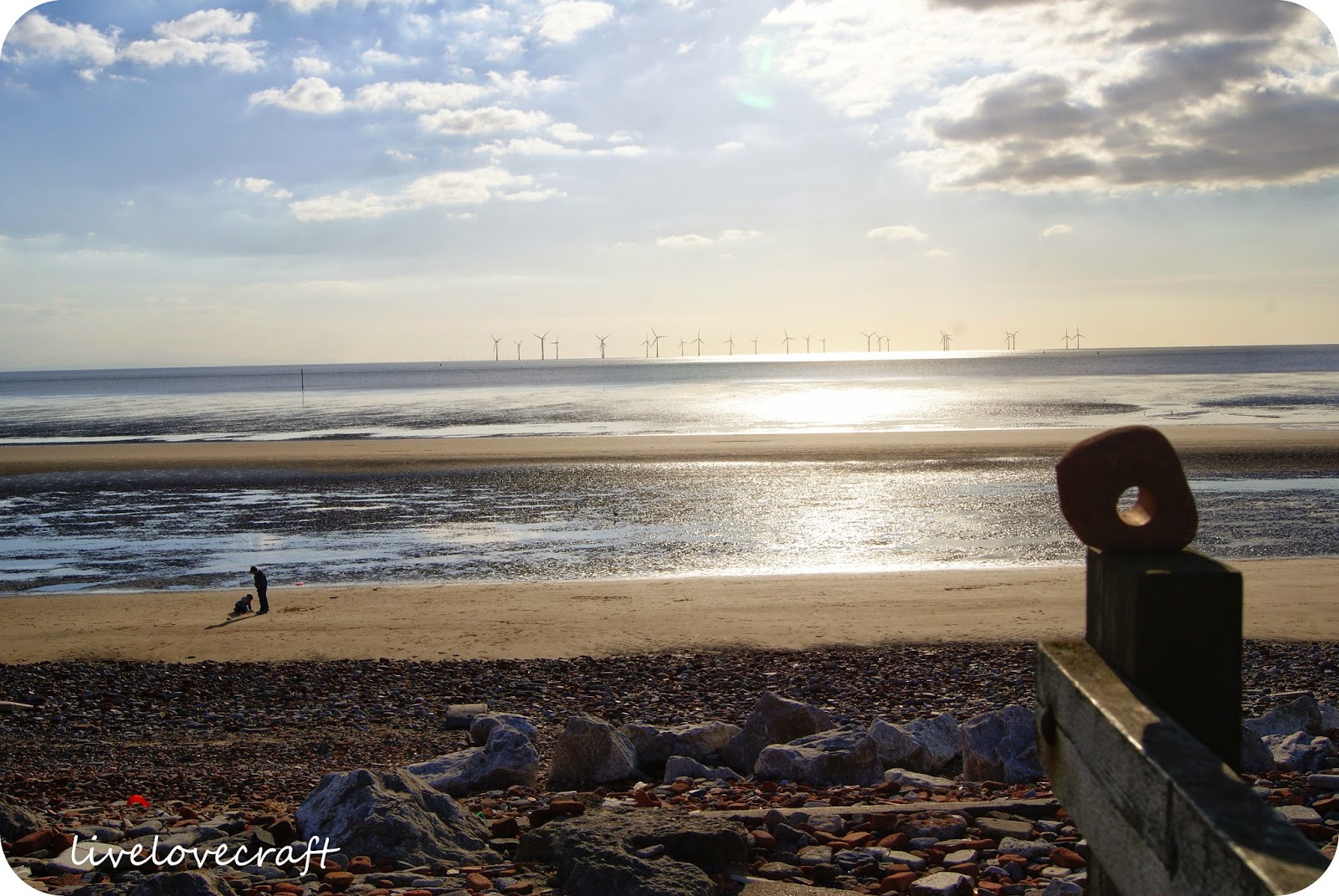 After the bombing of Liverpool during the Second World War bricks and rubble from people's damaged houses and damaged lives, were swept up and piled on the sands of Crosby beach. This 'waste' was being put to good use as a sea defense. Now more than half a century later the debris of history is still protecting the coastline from the ravages of winter storms.

We had parked above the beach and wondered at the stones and bricks as we picked our way down to the sands. Himself enlightened us to the details and I immediately felt different. This rubble was not just well - rubble, but it was little chunks of stories - homes and houses, sadness and war damage. We knelt down and looked a little closer. Pieces of kitchen tiles, corners of belfast sinks, bricks, tumbled clumps of concrete filled with pebbles and gravel. We didn't find anything outstanding - like some of the items shown here on the 'Collateral' blog - please follow the link and see some amazing photos, however, just knowing where these little lumps of detritus came from - made it all the more poignant.

Later, in the 1970s, more building spoil was added to the 1940s blitz damage. I searched on the internet about this little monument to post war survival and was saddened to read a lot of comments indicating how little anyone knew about them. A lot of folk thought that it was dumped rubbish. Fortunately after a lot of digging, I found some wonderful sites explaining the real reason behind these sea washed bread roll shaped bricks.


That little brick stump that Youngest is photographing now lives in his room with his cactus. I couldn't resist taking a picture of him taking a photo of 'his' brick.