February - soggy soggy February,  you have lingered long enough - time to look for brighter skies, less mud and warmer days!
However, until then .... February's words and photos for your perusal :) 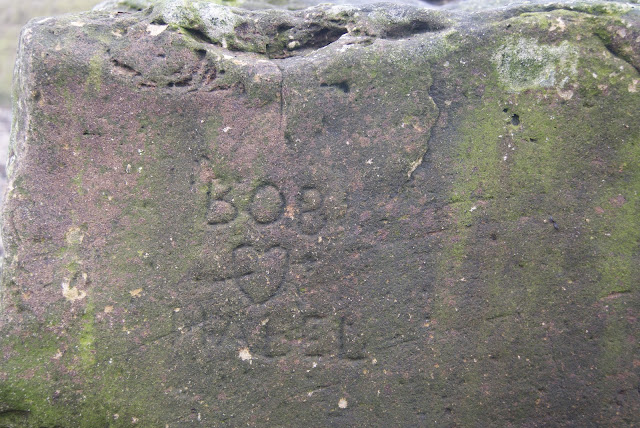 Folk who've followed my blog for some time will know that every February I used to feature a heart themed post every day for the entire month - and as a result, all year round I would 'have to collect' images of hearts in preparation for the next February. I eventually stopped as I found it it harder to find new and different hearts and stories to go with them. Then, today, while I was searching through my archives I rediscovered a few photos I have never used before - and this one was perfect ' Meet Bob ❤️ Mabel!! 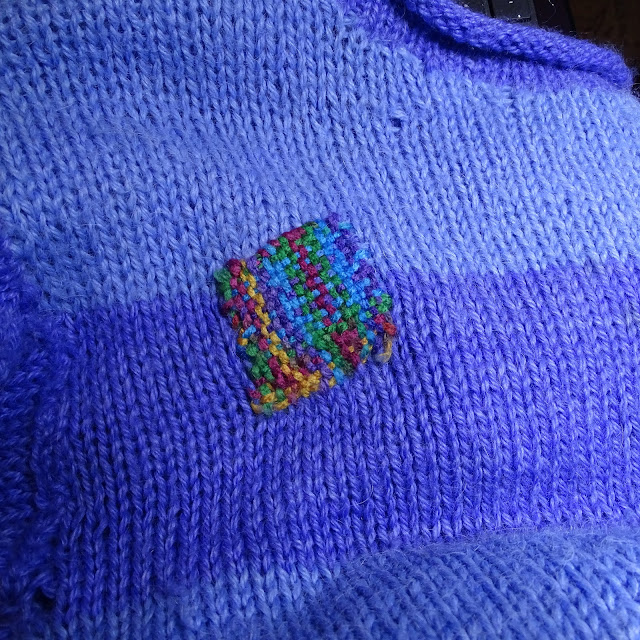 A hole in a favourite jumper - a repair not to be invisible but to be decorative! I used 'Lancashire's smallest Loom' to fill this hole and two others - one on a sleeve and one near the hem. 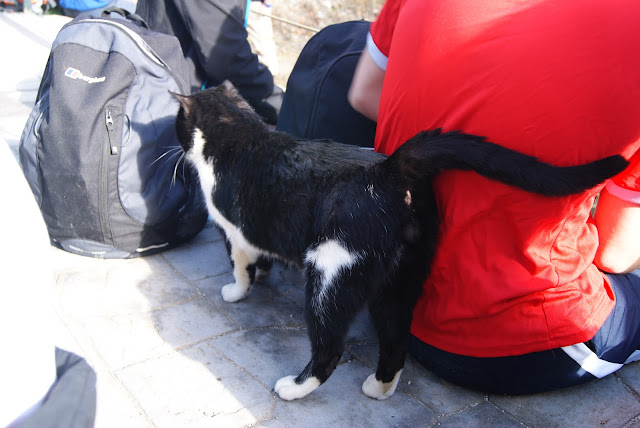 Not my photo - one from Eldest's collection from a university trip to Spain. The students had stopped for a lunch break from an all day flora survey when a cat turned up and was rather hopeful to share in the picnic. I love the way his tail is slinking around that lad's back :) 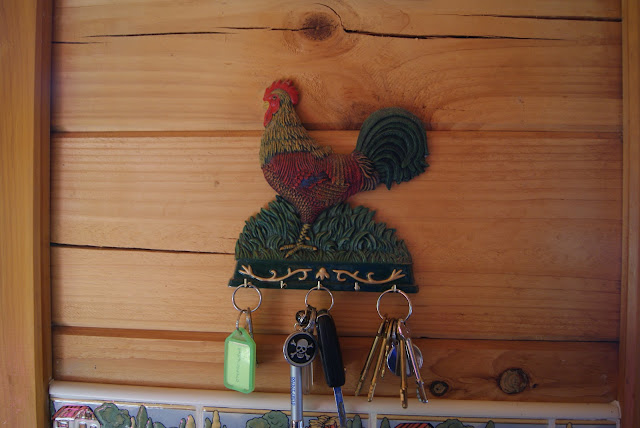 One summer holiday, we stayed in a cottage, Kyloe Woods, Northumberland and the decor was themed in an American homestead style with lots of painted cast iron features, including this key rack in the kitchen. 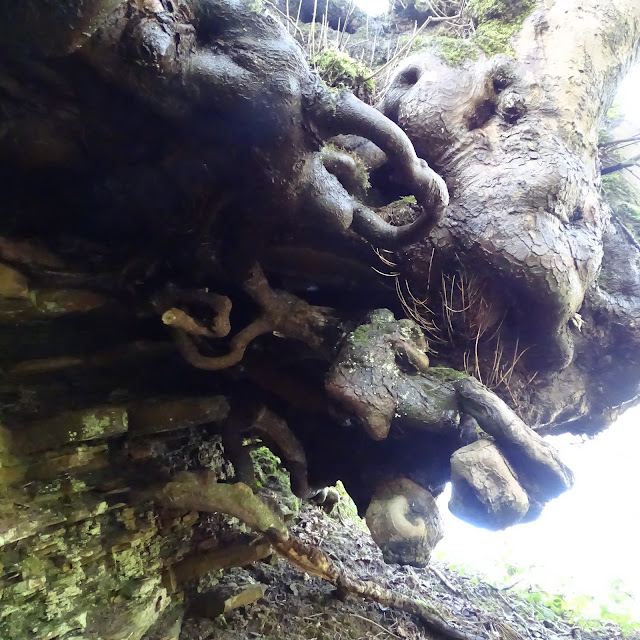 On Thursday I was walking with a friend and we stopped off at a pretty little waterfall. Along the path, growing out of the cliff edge was a mature tree that, over the years, had its roots exposed and undercut by the river. I tried to trace one or two however they were so tangled and knotted together - it seemed impossible. 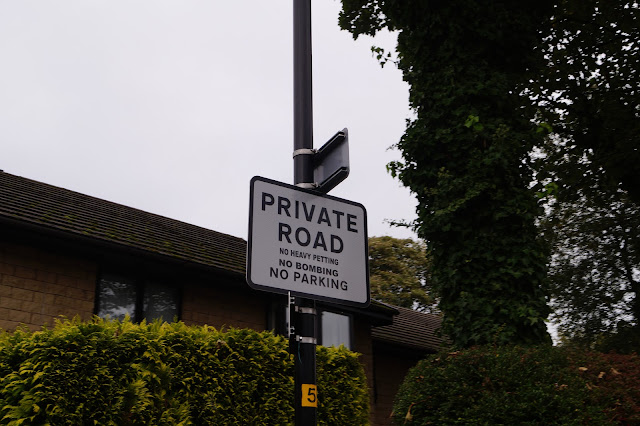 
okaaa--aay ....... steps back quietly and leaves before the locals notice I have been there ....