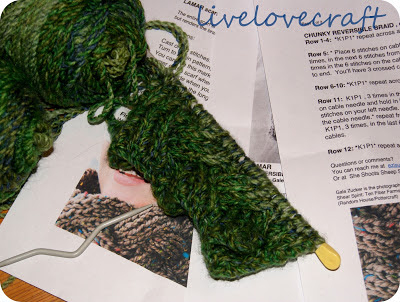 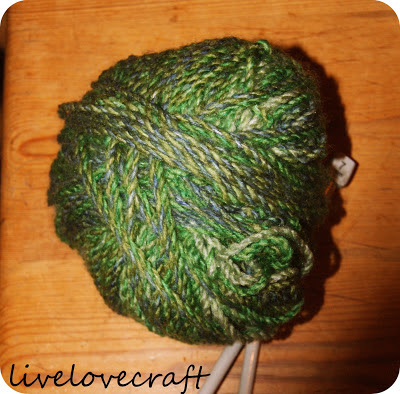 Why? well, I followed the instructions to the T. The width of the scarf when I cast on seemed a bit - well too wide, but once the cabelling kicked in - it became - well - too narrow. Very, very, very narrow. And HARD. Such a 'strong' fabric that it could stand up for itself!!

Same needles, with an additional 12 stitches to make an whole cable patten extra. This should have worked. But didn't.

Not only do you have to cable the knitting but the entire scarf is also knit with a K1 P1 repetition to make the scarf have two 'fronts'. And for some reason, I could not make it work with the additional 12 stitches. 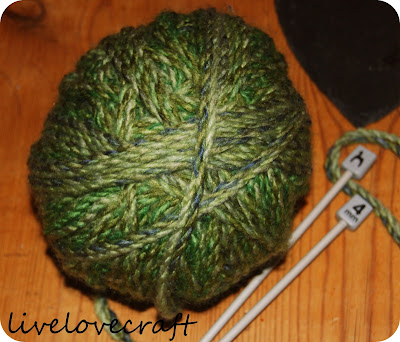 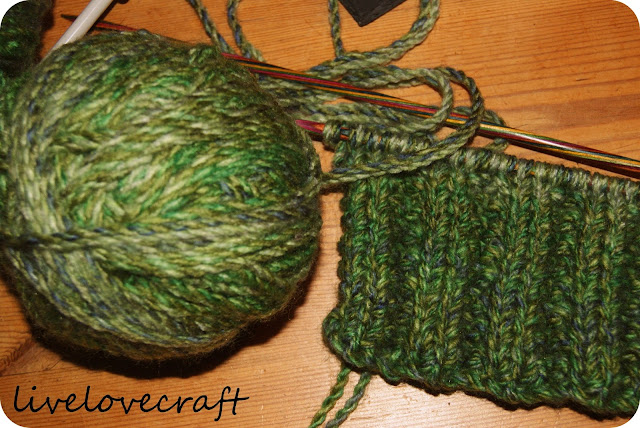