For my Northern readers of my blog, you will know what 'summat' means, for those who don't summat literally translates to 'something'. I have noticed over the years that my accent has slid more and more 'southern' with a slight (bordering on New Zealandish) twang despite me being born in Africa and living in the north of a soggy island. 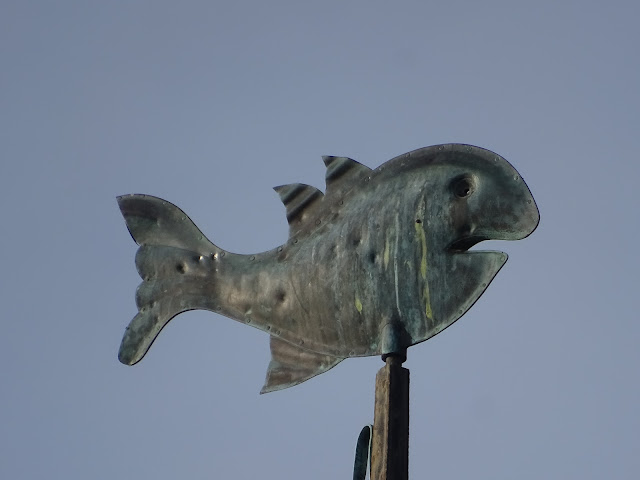 It is only when I listen to recordings of my voice I can hear my own accent - which I don't normally notice day to day - it is then I realise how I sound. 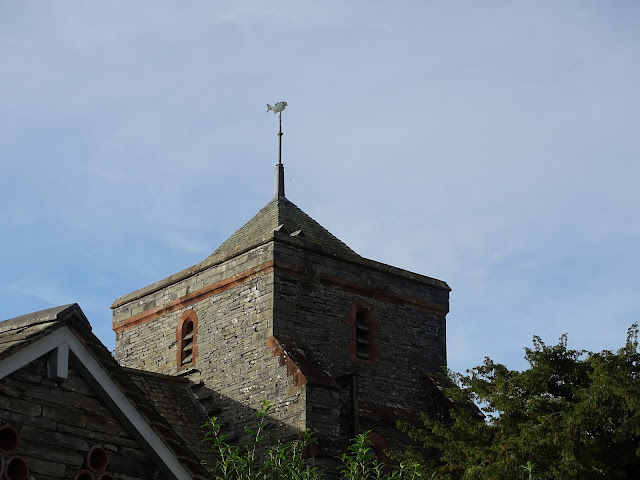 There are some accents I can mimic with a modicum of success however the minute I attempt a Northern accent - it comes out wrong... so very wrong (and not necessarily in a humorous way - more in a 'what on earth is she saying' sort of way!) 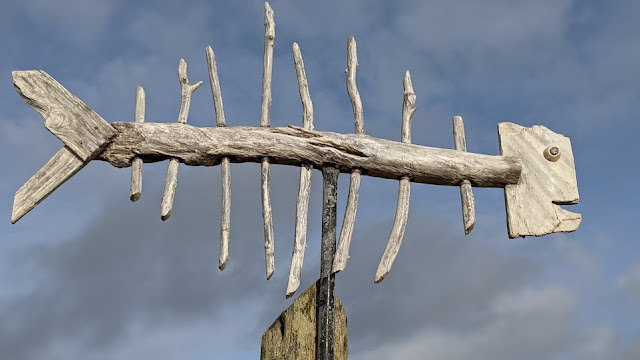 So now when I use a northern term I go to great pains to say it either in a  'VERRRRY' northerly way or excessively southernly fashion - almost to accentuate the fact it is not a word that naturally comes from me. 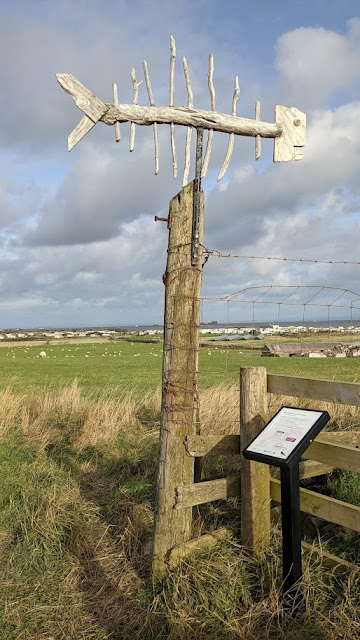 An example of this is the northern delicacy - the chip butty. Which again for those who don't know - it is a large white bread roll or bun with slightly rancid butter slapped on it and filled with greasy chips. This delicacy is usually raised to culinary delights by adding salt and vinegar. Don't get me wrong - I am not dissing this particular 'dish' for it is absolutely delicious and I for one am salivating at the thought of it.... I am using it as an example of how Himself and I differ in describing it. 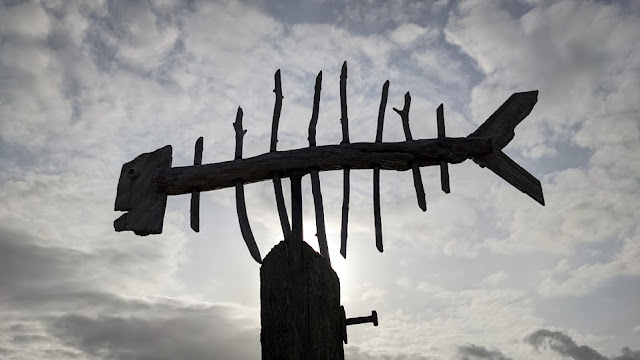 In my terms a chip butty is as I described it above, a bread roll, butter and chips. Himself (and thousands and thousands of other northerners) would say it is pronounced - a chip buh-tey or boeteh, which is a white bap with chips. If - should you wish - want to have a bright green (some would say an artificially green) side of 'mushy peas' you would need to ask for 'moosh-ay peas'. This little dish of bright green goop is made up of marrow fat peas cooked to a sloppy pulp and kept green by adding bicarb (or food colouring....) and is in my opinion as disgusting as it sounds!

The fish photographs were going to be the theme of todays waffle but I was carried away by the idea of chips - hey ho - welcome to my world of random tangent and often incomprehensible thoughts.

Email ThisBlogThis!Share to TwitterShare to FacebookShare to Pinterest
Labels: Himself, random, wool-gathering