Once upon a time, there was this girl (well - woman although she still likes to think of herself as a girl) had this barmy idea of doing a chrimbly countdown all through the month of December to herald the beginning of the new year.... and each year she stumbles across a number that proves to be rather elusive... this year is the number 22 (and 18... and if she doesn't get herself sorted - the number 25 is also being rather evasive) .  So she has had to resort to cheating again....... 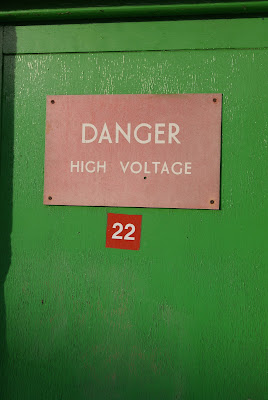 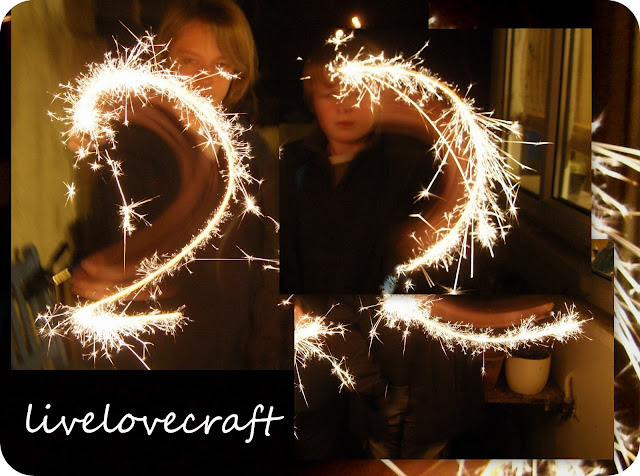 Joining up with Julie every day as we celebrate the chrimbly count down :)
Why don't you take a look and see who else has joined :)

Our plan was to visit an art gallery celebrating Winter Solstice then on to watch starling murmurations - the weather was not on our side..... We managed the gallery - some beautiful artwork. I could have spent a fortune.... A carnic for the teenagers - who go weak at the thought of not having any food for anything longer than a couple of hours. Then home. Beaten by the rain.

Once back we revelled in the warmth of the fire and the glow from candles and fairy lights.
We ate spiced Swedish ginger cake and mince pies washed down with tea and hot chocolate. Mmmm.
Then quietly the table was laid, more candles lit, plates warmed, food served. Stories told (rather odd ones courtesy of the teenagers already mentioned above) Riddles and jokes (both good and bad) were bounded around, silhouettes and silly faces- a good evening all round :)

Tomorrow, if the weather is kinder - we will watch the sunrise - celebrating the light x
. 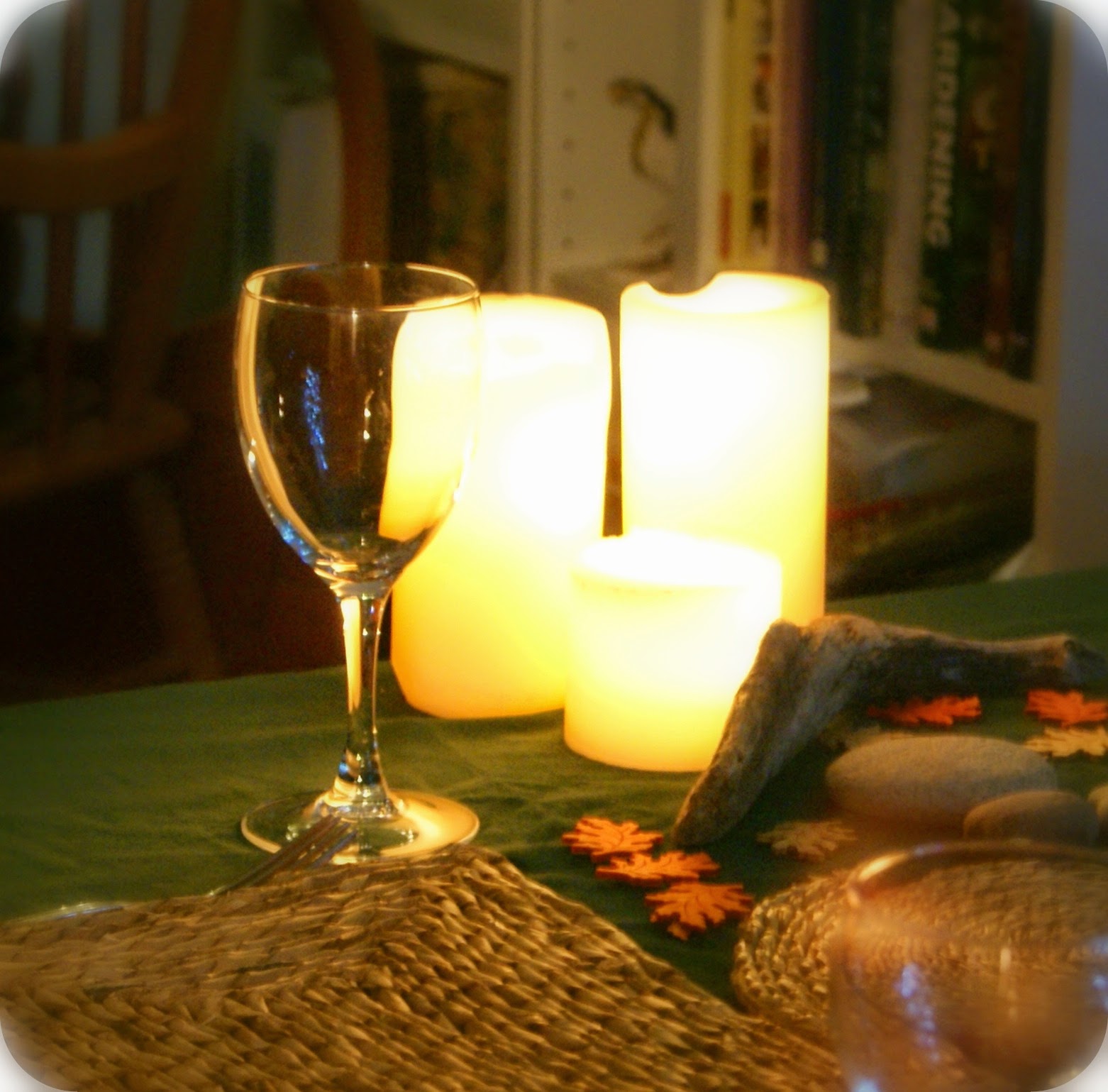 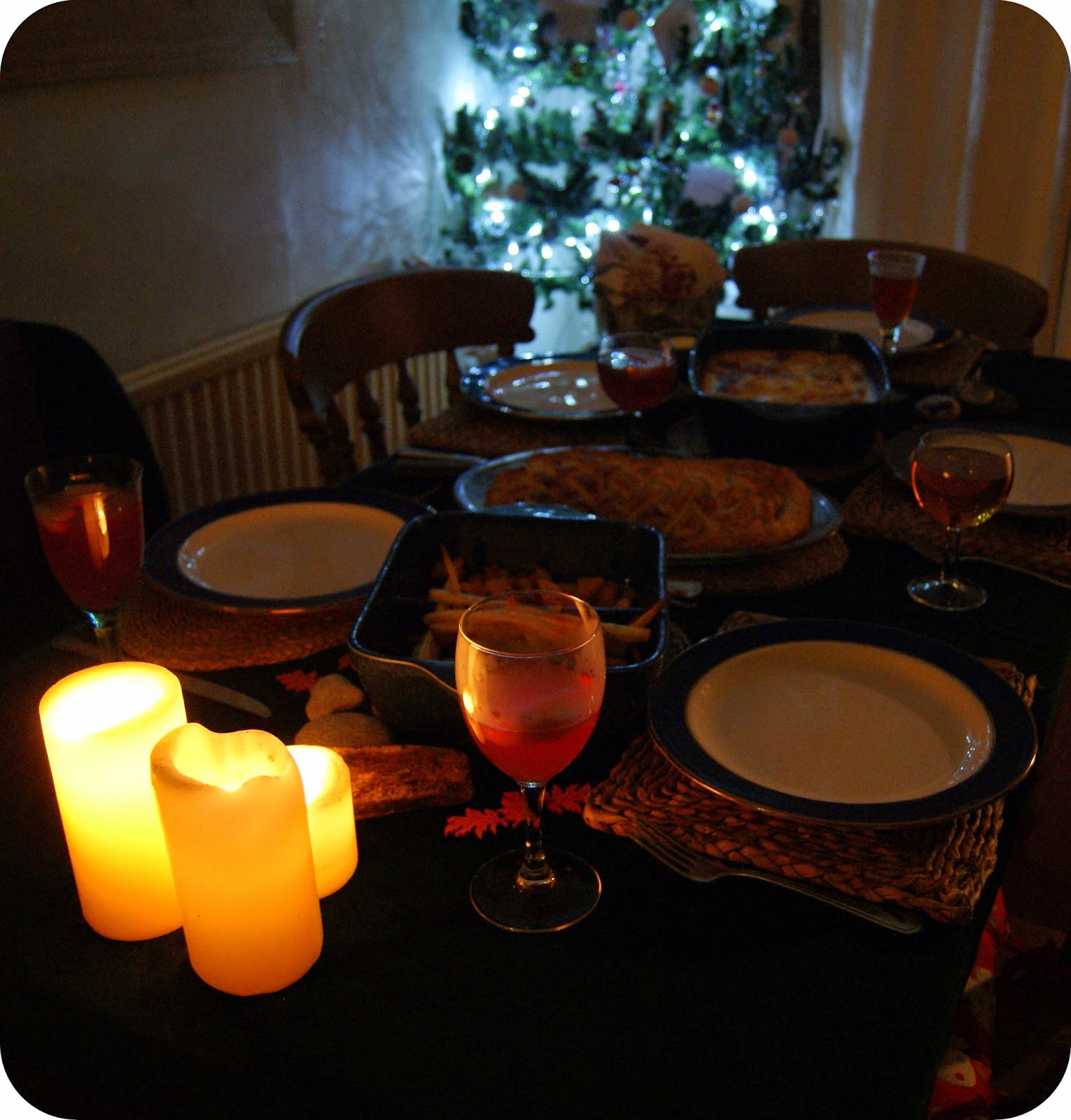 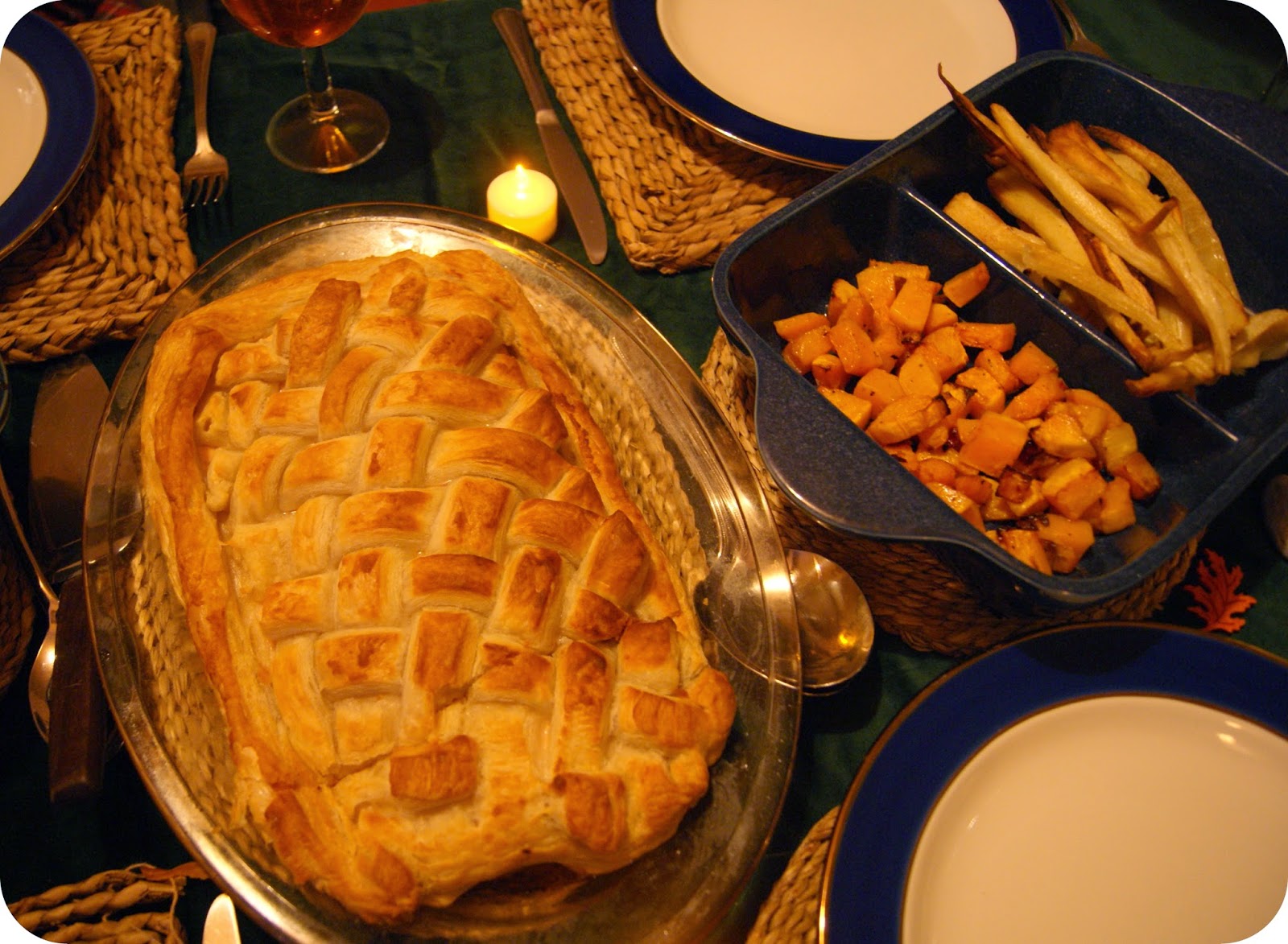 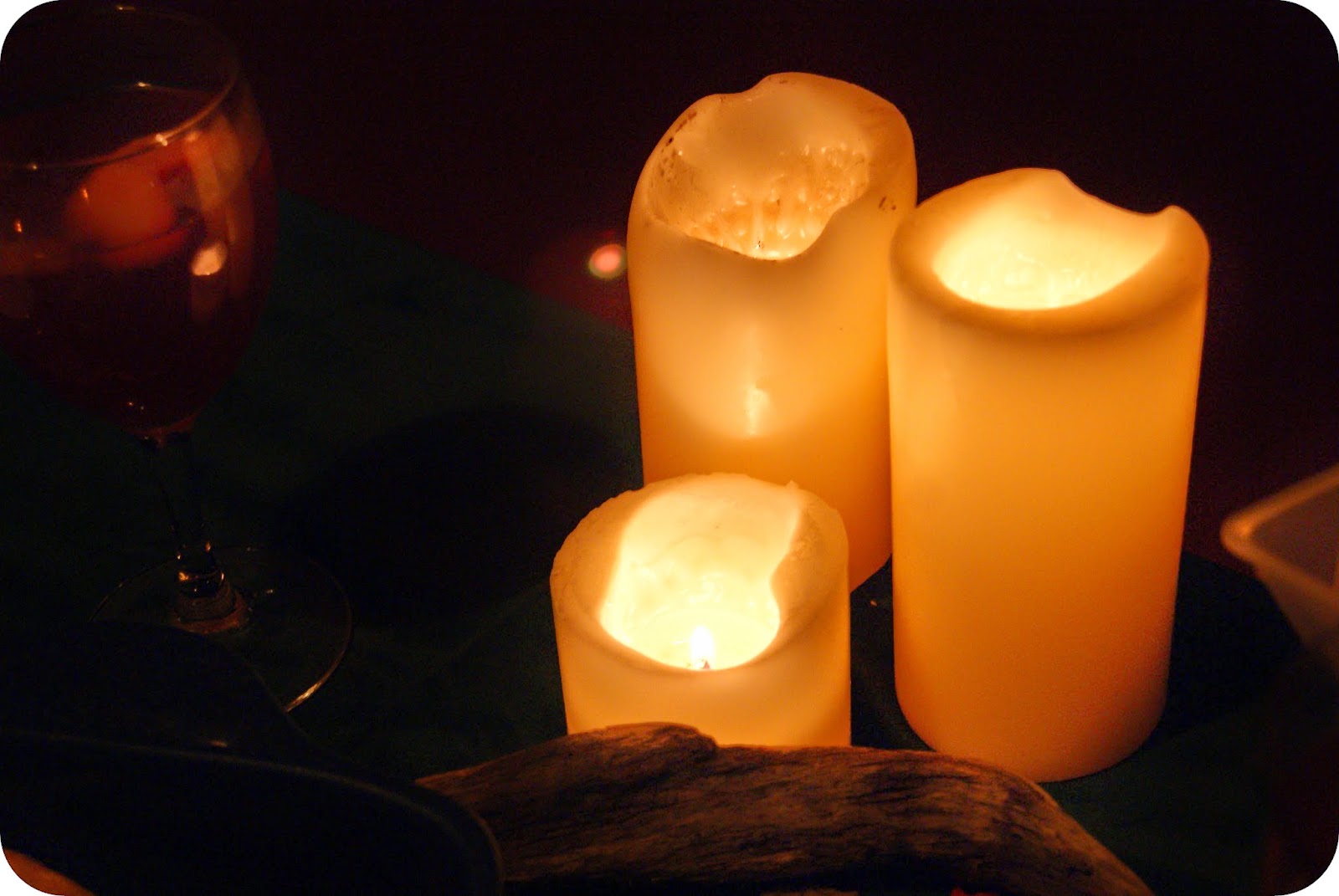 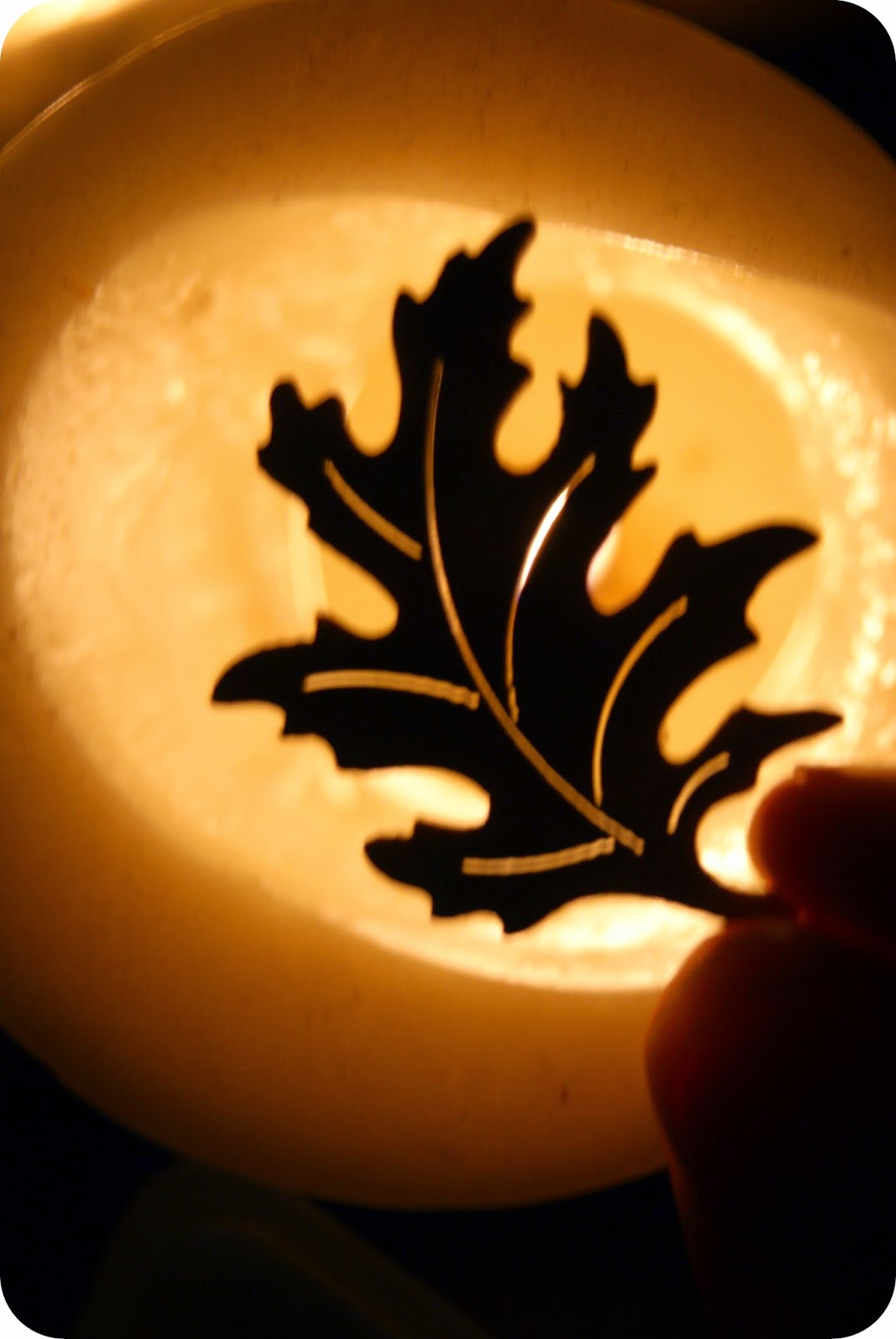 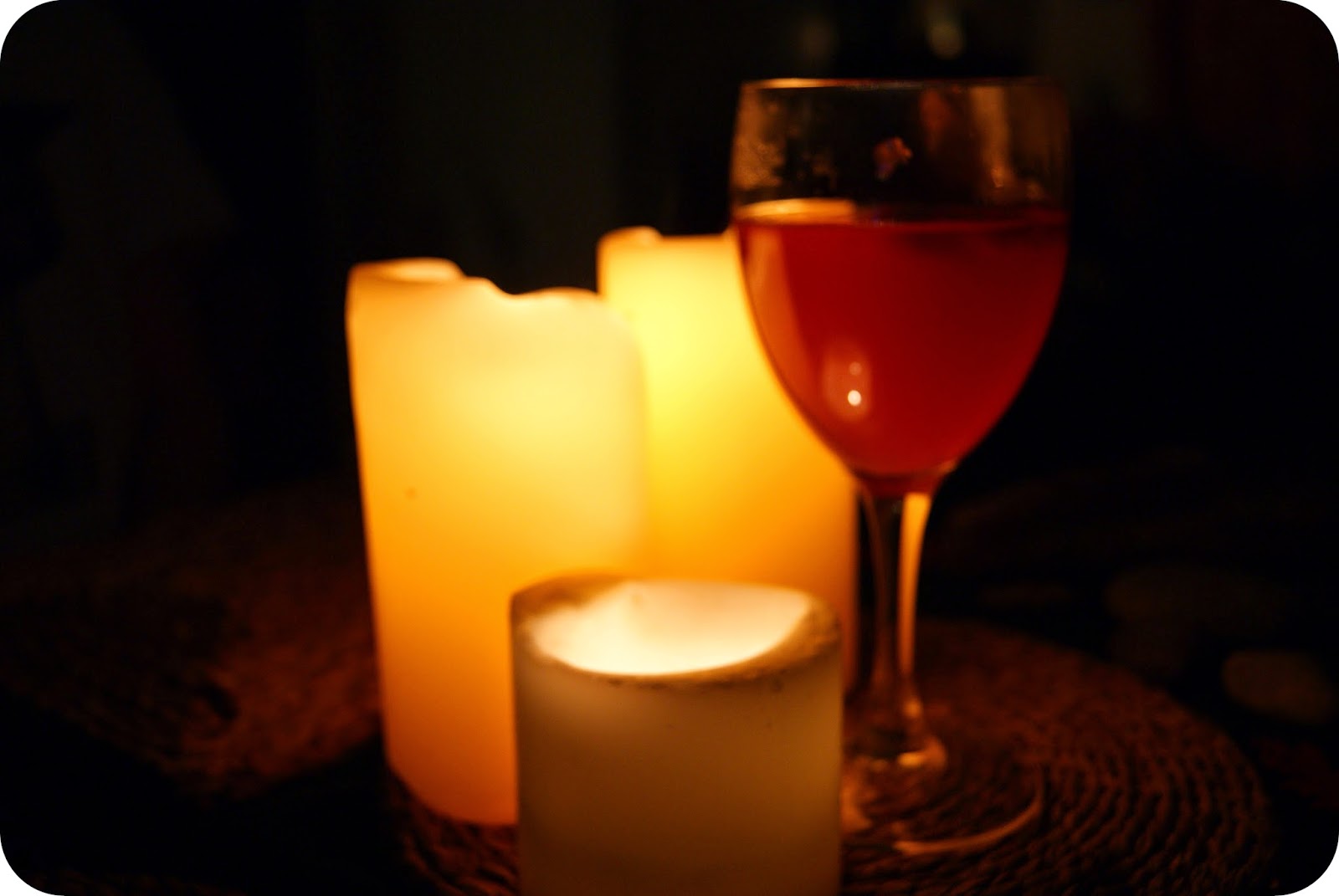