Over summer Himself and Youngest had time to themselves and with a borrowed windsurfer went to the Lakes for the day. After three hours of falling into the water and laughing until their ribs ached, they stopped for lunch and watched slightly large craft elegantly sailing by... it was only afterwards when the boys were showing the photos that I spotted the number 19  was in red....hmmmm me thinks - I know just the place for that! (Thanks guys) 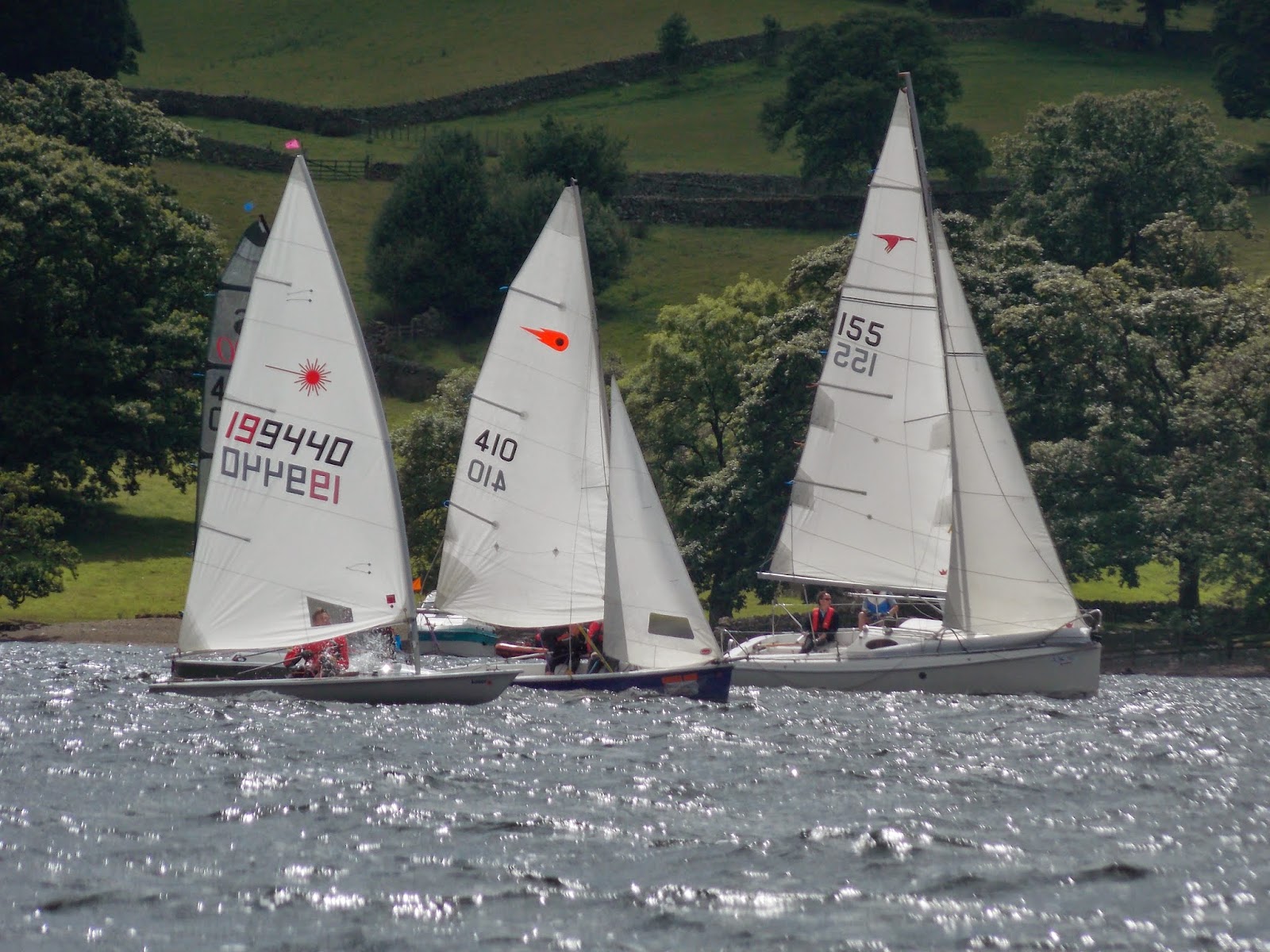 *The carol - I saw three ships sailing has various origins attributed to it, traditional folk song, Victorian and even from the middle ages.

Joining up with Julie every day as we celebrate the chrimbly count down :)
Why don't you take a look and see who else has joined :)