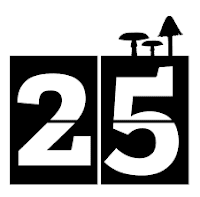 Although, this year, our longest day here in the northern hemisphere was sublime,
with it being during the week we couldn't really do anything spectacular,
so we watched the sun go down on solstice eve,
I awoke early and acknowledged the day
(and fell back to sleep almost immediately)
and later, at a less extreme time
I took time to appreciate the light and the significance of the day. 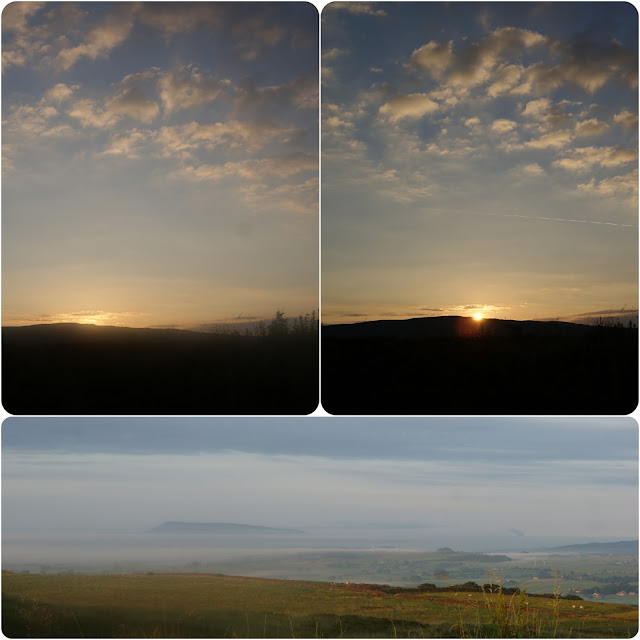 So, these pictures are from a couple of years ago,
when the stars aligned,
the weekend was right,
the boys were home,
we wild camped.
On solstice eve.
And it was magical.
It can still make me cry at the beauty of it all.

While Solstice eve's sunset was dramatic and fiery ....
next day's dawn was soft shades of blue and silver. 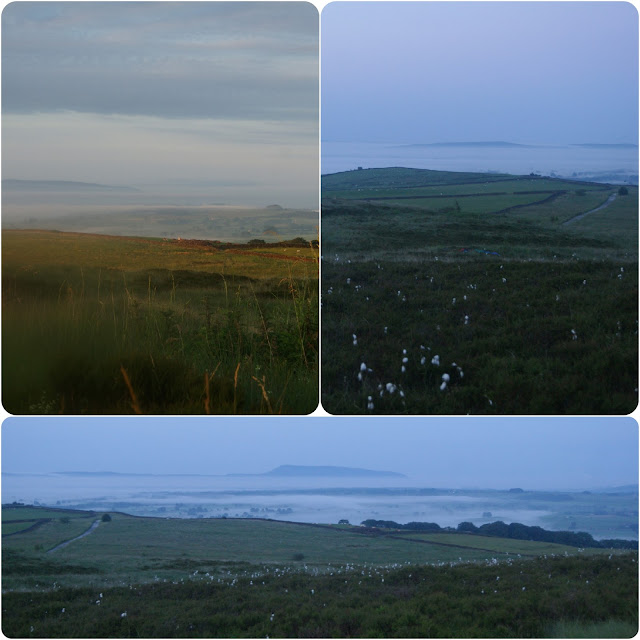 The valley filled with mist, the cotton grass twinkled with dew,
sheep occasionally baa-ed in the distance.
The earth was gently stirring,
she was still sleepy,
as were we,
however the scent of the coffee soon had us awake. 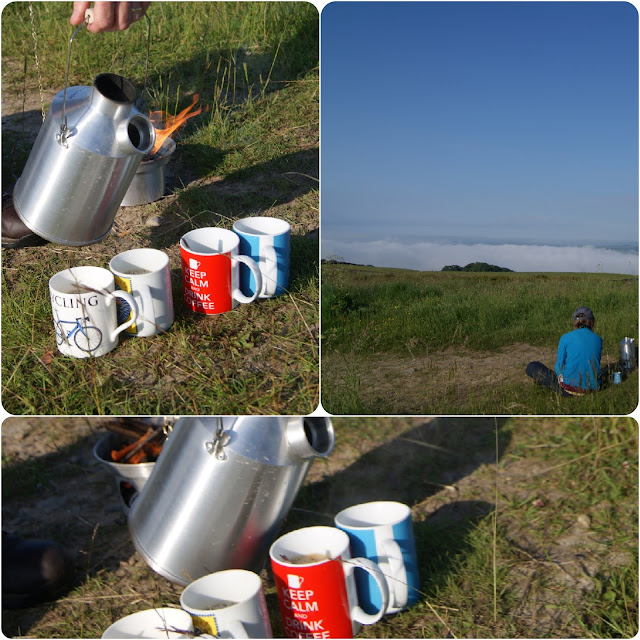 We have wild camped since and will again,
however, this one,
this place,
this particular day - is forever engraved on my heart.