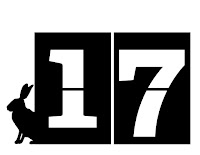 I asked my suitably knowledgeable other half the other day - how much do clouds weigh?
His response was... 'in the region of a million pounds or over 450 metric tonnes' 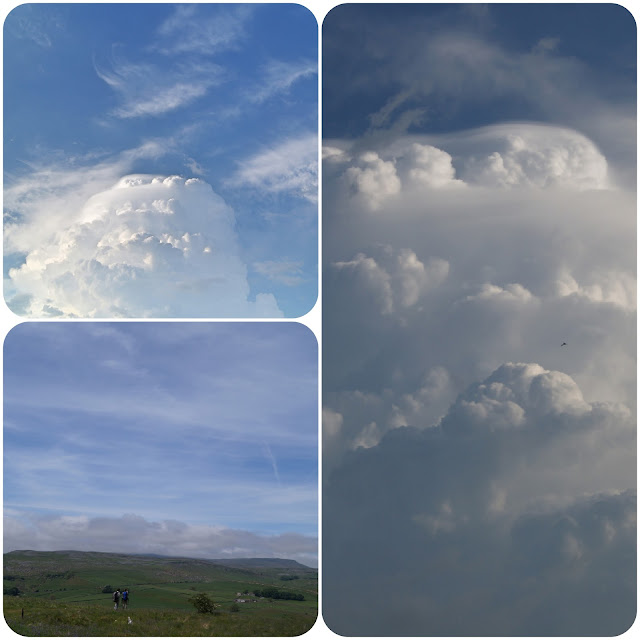 I nearly fell off my seat.
Then, in the style of 'Chicken Little' I wondered if the sky would fall on my head....
and wondered why it hadn't done so before!!

And you might ask, how on earth do you weigh a cloud? 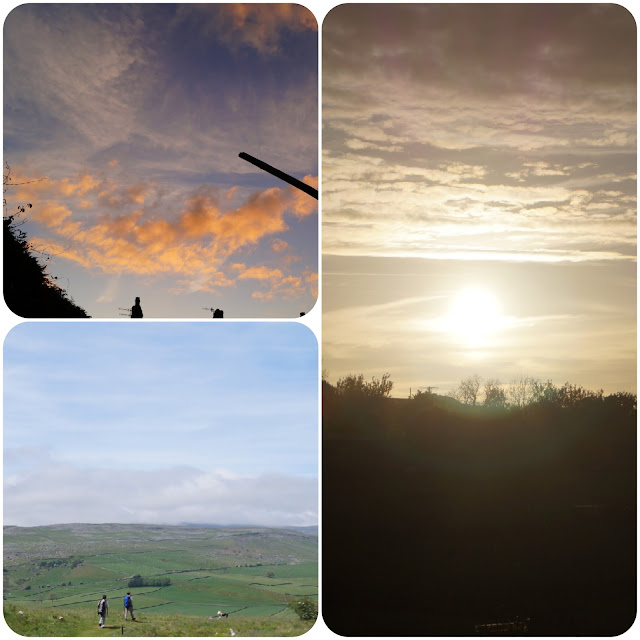 Well, I have it on good authority (Himself again) that them-there-clever-scientific-cloggs
fly through a cloud and capture an amount of the water vapour.
Apparently cloud droplets are spherical and their density is already a known given,
so the size and number of droplets are measured
then multiplied by the volume of the cloud giving an approximate weight.
Job done..... 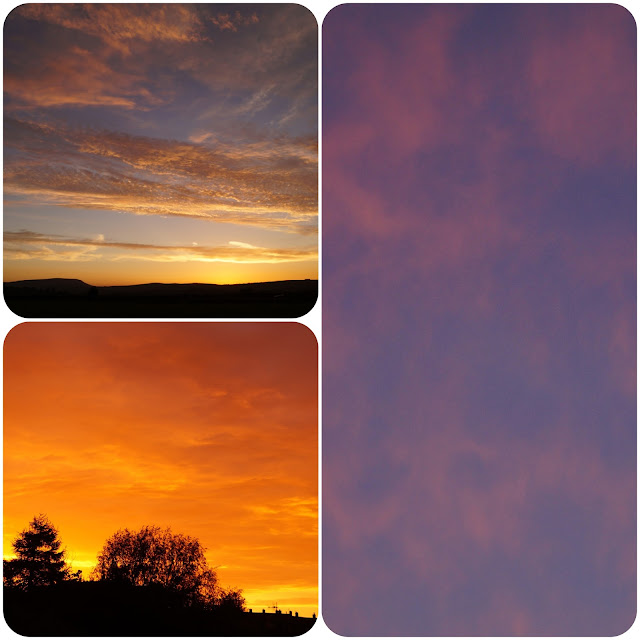 Himself then waffled on things called cubic centimeters,
cloud types affecting cloud density...
at this point my eyes glazed over.... 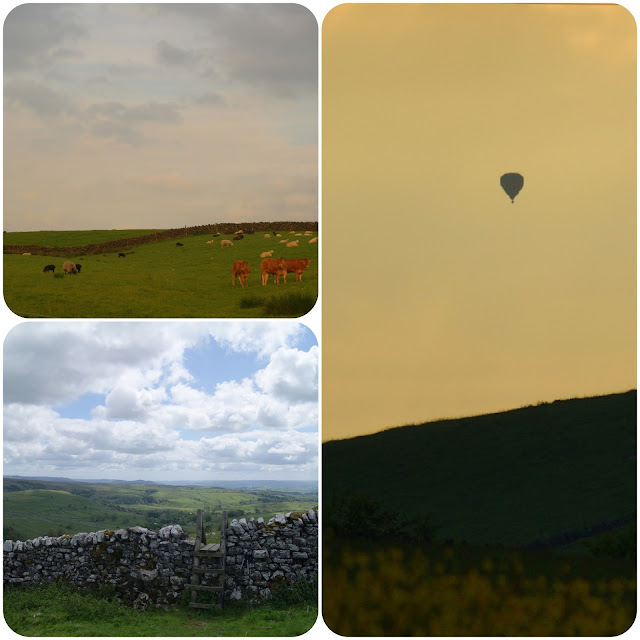 I perked up again when I thought on how beautiful they are.

and how very very important they are. 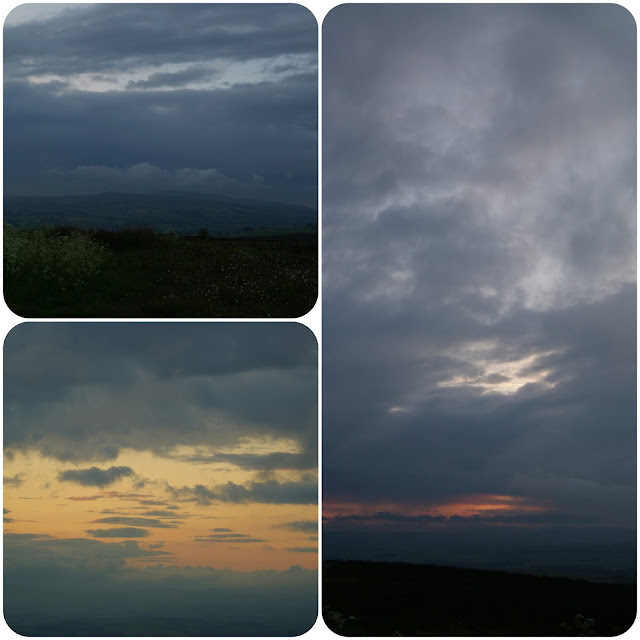 And as I type this, I stare out the window and watch mountainous lumps of white candy floss drift across my view. Huge gargantuan billowing structures that look as dense as freshly fallen snow yet are as transient and ethereal as....
as....
well ...
as mist or fog.....!!

They are the dreams of the sea.

They are the lungs of the earth.

They are the things of magic
and imagination
and science
and wonder. 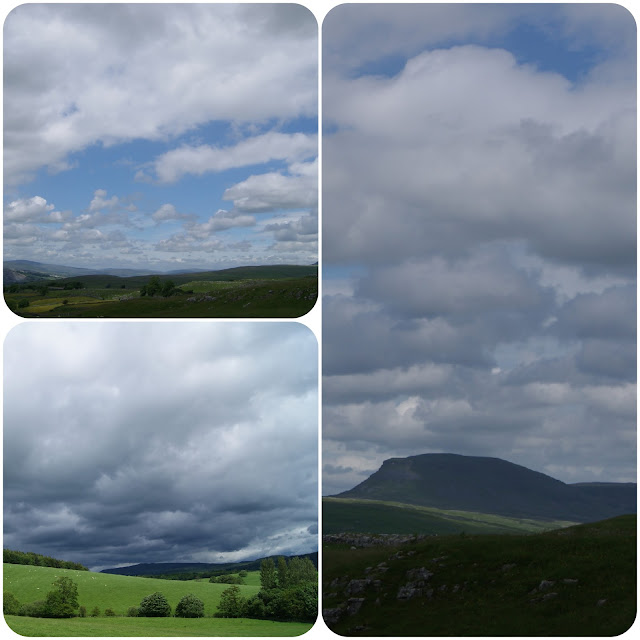